Where Was Texas Chainsaw Massacre (2022) Filmed? 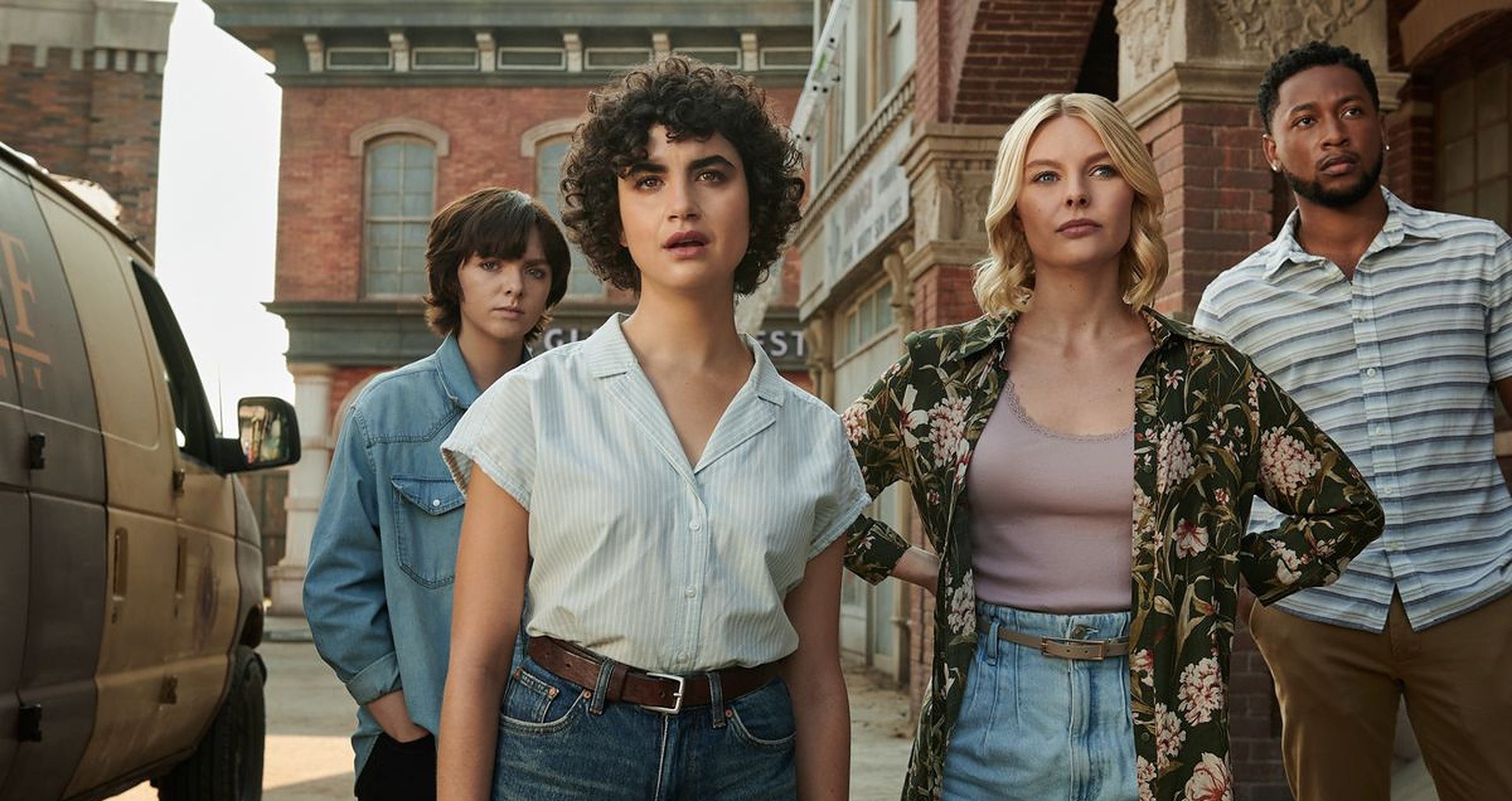 David Blue Garcia’s directorial venture ‘Texas Chainsaw Massacre’ is a thrilling addition to the slasher movie genre. It is the ninth installment in the eponymous franchise and a sequel to the 1974 movie of the same name. Several decades after the tragic events of 1973, San Francisco-based entrepreneur Melody decides to make a business trip to Harlow, Texas, with her friends and younger sister Lila. However, their arrival causes the return of the notorious serial killer Leatherface, who re-emerges after many years and goes after the group.

On his killing spree, Leatherface finds an unlikely enemy in Sally Hardesty, the sole survivor of his previous rampage. Thus begins a battle between his bloodlust and her need for revenge, causing further destruction for Melody and her friends. Set against the backdrop of rustic Texas, the visuals of the movie help build up the tension of the narrative. Fans of the franchise are highly curious to know where exactly its ninth part was filmed. Well, here are all the filming details of ‘Texas Chainsaw Massacre.’

‘Texas Chainsaw Massacre’ was filmed entirely in the beautiful country of Bulgaria, particularly in Sofia. Principal photography for the movie commenced on August 17, 2020, and wrapped up in October 2020. The cast and crew had a fun time working together and exploring the serene locales. Now, let’s have a closer look at the filming sites.

‘Texas Chainsaw Massacre’ was primarily filmed in Sofia, the capital city of Bulgaria. The cast and crew most likely filmed at the Nu Boyana Film Studios, located at 84 Kumata Street, Cinema Center Boyana. Another filming spot was the Sofia Center neighborhood. The city is situated west of the Iskar river in the Sofia valley, which lies at the foot of Vitosha mountain. It is a major religious and historic center, with human habitation dating back to at least 7000 BC.

The architecture of Sofia is a mix of Ottoman, Greek, Soviet, and Roman styles as well as a modern cityscape. Its most prominent tourist landmarks include the Sofia Central Mineral Baths, Museum of Socialist Arts, Serdica Amphitheater, Alexander Nevsky Cathedral, and the Vasil Levski National Stadium.

Sofia is a popular filming destination due to its unparalleled scenic beauty that includes mineral springs and surrounding mountains. In addition, it provides generous concessions on tax and production costs and has a giant network of talented artists and crew. Several movies such as ‘After We Fell,’ ‘The Protégé,’ ‘Jolt,’ and ‘Till Death‘ were filmed in Sofia.