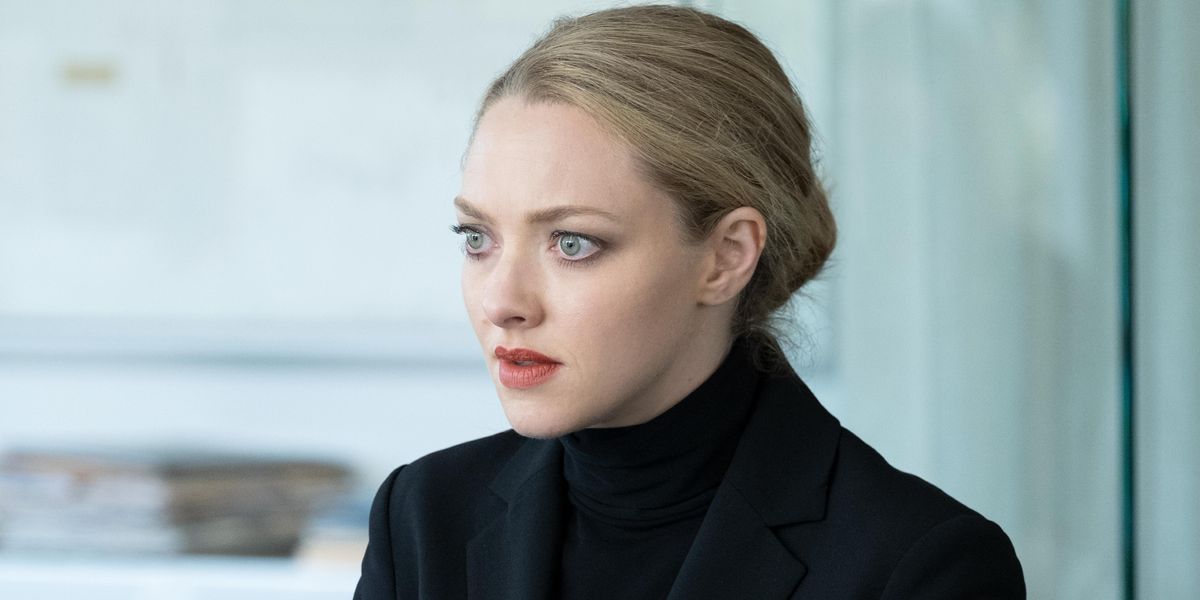 ‘The Dropout’ episode 7 takes the story of Elizabeth Holmes, and her biotech startup, Theranos, in a new direction as the company’s long-standing issues are about to go public. In the episode, journalist John Carreyrou ramps up his efforts in exposing the fraudulent business practices at Theranos. On the other hand, Holmes doubles down on her threats to sue anyone and everyone who tries to tarnish her company’s public image.

Meanwhile, Tyler Shultz and the other whistleblowers face a difficult time. In the end, Carreyrou’s efforts herald the downfall of Theranos, but do they come to fruition? If you are wondering about the same, allow us to share everything you need to know about ‘The Dropout’ episode 7! SPOILERS AHEAD!

The seventh episode, titled ‘Heroes,’ opens with a look at Elizabeth Holmes’ continued rise in the public and media eye. On the other hand, journalist John Carreyrou continues to research the Theranos story and speaks to some of the doctors and patients who have used their technology. Carreyrou gets the statements of three doctors and is hoping to receive emails from Theranos lab director Mark Rossler. Moreover, he is hopeful that Tyler Shultz will speak to the publication on record and add some credibility to their claims against Theranos. He tries to convince his editor Judith Baker to run the story. However, Judith believes that they must first allow Theranos to answer their questions.

Soon, Theranos receives a list of questions from Carreyrou, which Holmes discusses with her legal team. Holmes decides to sue the former employees and doctors who signed an NDA with the company only to reveal its trade secrets to the journalist. Theranos begins its intimidation tactics, and the whistleblowers such as Rossler, Tyler, and Erika Cheung begin to have second thoughts about speaking out against the company. Tyler avoids Carreyrou’s calls and speaks with his grandfather, George Shultz. George calls Tyler to his house to rectify the situation so that he can save Tyler from being sued by Theranos. However, after arriving at George’s house, Tyler finds Linda Tanner waiting for him.

To George’s surprise, Tanner and Theranos are pursuing severe legal actions against Tyler, and George serves as an intermediary between the two parties to resolve the situation. However, things get out of hand when Tyler forces his grandfather to accept that he made a mistake in judging Holmes’ character. Meanwhile, Theranos gets clearance for their Herpes tests. Rupert Murdoch, the owner of The Wall Street Journal, makes a major investment in Theranos, leading Carreyrou to believe that the publication will kill his story about Theranos. Carreyrou and Judith hold a face-to-face interview with Theranos, and amidst the heated discussion, lawyer David Boies lets slip that Theranos is indeed using third-party machines.

In the episode, Carreyrou’s article gains some traction as a number of reliable sources with first-hand experience of Theranos’ fraudulent practices speak with the journalist. However, Holmes is not one to go down without a fight. She tries every method at her disposal to kill Carreyrou’s story. She continues to enjoy the support of George Shultz and has a strong legal team. The company’s intimidation tactics and lawsuit threats seem to discourage the whistleblowers from going on record against Theranos. Moreover, Rupert Murdoch’s investment in Theranos all but kills the hope of Carreyrou’s article seeing the light of the day.

However, to Carreyrou’s and his editor’s surprise, the duo are allowed to continue their research into Theranos and its business practices. They hold a private interview with Holmes and her team, where Carreyrou manages to coax out an admission about the company’s wrongdoings. The statement proves to be the last piece of the puzzle that was missing, and the article comes together. Judith admits that they finally have everything in line to run the story about Theranos.

Towards the episode’s end, Carreyrou’s exposé on Theranos and Elizabeth Holmes is published in The Wall Street Journal. Despite all her efforts, Holmes is unable to stop the article from being published. In the closing moments, Holmes addresses her employees, claiming that Carreyrou’s article has no credibility and they will work together to prove his claims wrong. However, Carreyrou’s story heralds a host of legal issues Theranos and Holmes are about to face in the future.

Read More: Is Judith Baker Based on Real WSJ Editor? Where is She Now?