The Girl From Plainville Finale Recap and Ending, Explained 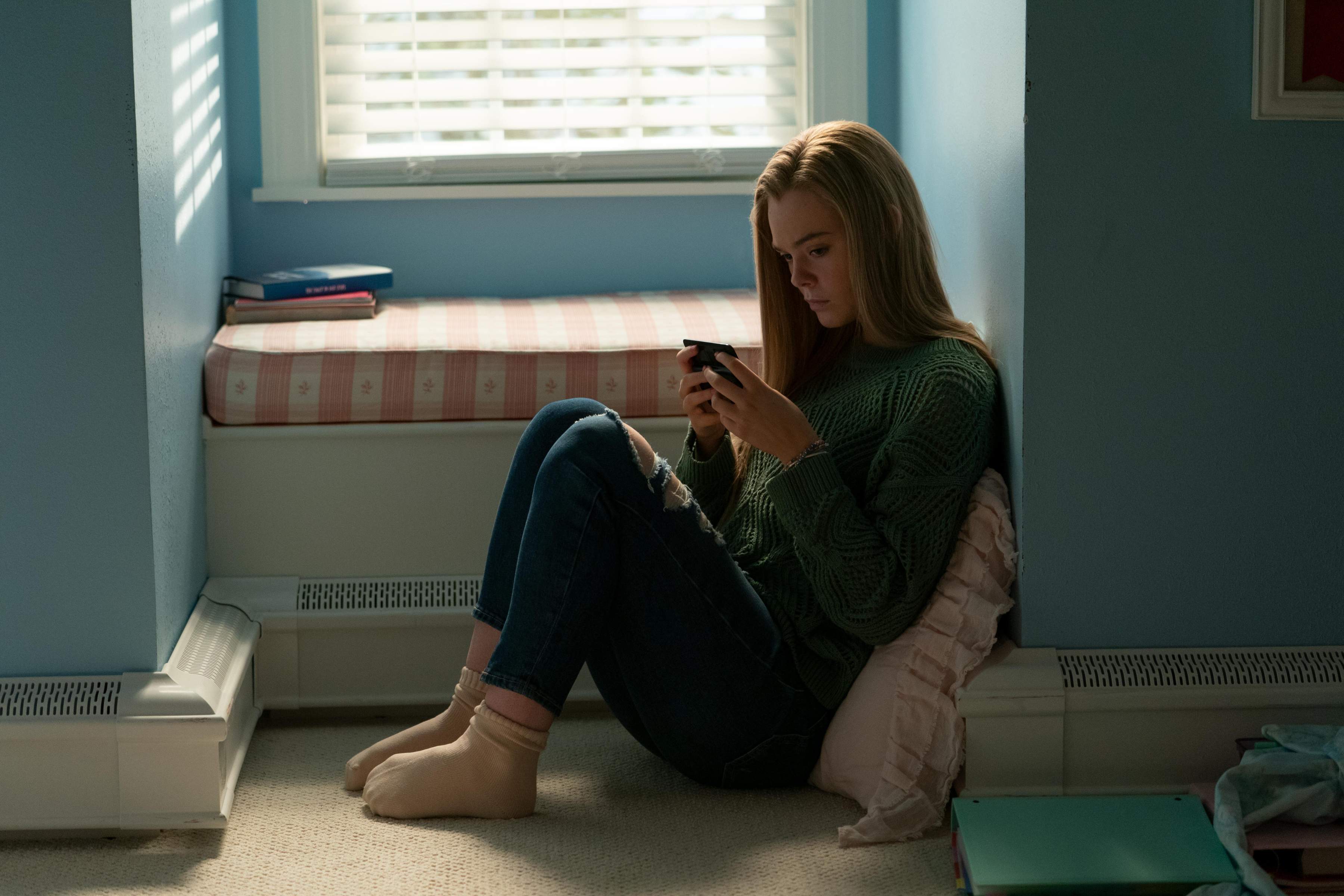 ‘The Girl from Plainville’ delves into the “texting-suicide” case and follows the story of Roy Conrad III’s death. The Hulu miniseries details his relationship with Michelle Carter and her role in the tragedy. Michelle’s subsequent trial wraps up the series, and the narrative closes on a melancholy note that doesn’t try to explain the protagonists’ actions too deeply. It essentially presents what happened with some dramatizations. Let’s take a closer look at how things end in ‘The Girl from Plainville.’ SPOILERS AHEAD.

The Girl from Plainville Episode 8 Recap

The miniseries finale opens on July 12, 2014, with Michelle telling Conrad not to think and just go through with his planned suicide. He says he’ll do it after a walk even as Michelle firmly presses him to carry out the deed. However, Lynn then asks her son to accompany the family for a day at the beach, and he agrees. At the beach, Conrad eats guacamole for the first time, a detail his grieving mother remembers during Michelle Carter’s trial.

At the trial, both sides await the verdict after their closing statements. The judge announces that the reasoning put forward by the defense, specifically Dr. Breggin’s explanation of “involuntary intoxication,” does not completely explain Michelle’s actions. She is subsequently convicted of involuntary manslaughter.

We then see a slightly grown-up version of Michelle coming home for Christmas from California, where she’s attending college. Her family is happy to see her, and the young woman heads over to a local pub to meet her old school friends. At the bar, she meets Conrad, who points out that her friends have stood her up. He then tells Michelle to stop living in a dream, and when she doesn’t listen, he walks out of the pub.

The Girl from Plainville Ending: Does Michelle Carter Go to Prison?

We are then taken to the fateful night of the tragedy, where Conrad parks his truck in a K-Mart parking lot and turns on the generator he’s picked up from his grandfather’s garage. At one point, he stumbles out and makes a phone call. Michelle, having another vision, watches the scene from afar and helplessly cries out to Conrad to not listen to her and to not get back into the truck.

The episode’s closing moments see Michelle getting a haircut before going to a court hearing, where she is taken into custody. The final scene depicts her in a prison jumpsuit but stops short of showing her face. In post scripts, we are then informed of Michelle’s sentence and details about legislation called Conrad’s Law. Ultimately, Michelle Carter is convicted of involuntary manslaughter and convicted to two and a half years in prison. She isn’t taken into custody immediately after her trial because part of her sentence is suspended. Thus, Michelle isn’t required to serve the entire prison sentence.

The outcome of Michelle’s sentence is hinted at when, after the verdict, she is still free to go to get a haircut with her mother. Despite the impending jail time, Michelle seems to be living like a regular teenager. That is until her hairdresser notices Michelle’s picture in the newspaper and realizes who she is, and suddenly all the smiles disappear. The stark reality of the verdict and Michelle’s past comes rushing back.

The latter half of the series finale predominantly dwells on the life Michelle could have had and, to an extent, wanted. From going to college in California to meeting Conrad when they’re both slightly older, Michelle talks about how she had always imagined her life having these things. During her time at the hair salon, before she is taken into custody, it seems like she is once again trying to live the life of a normal teenager whose world has not been turned upside down. However, sporting her new hairstyle, Michelle is taken into custody to serve her fifteen-month sentence. The subsequent postscripts inform us that in actuality she was ultimately released early on account of good behavior.

Do Conrad’s Parents Get Back Together?

During the final days of the trial, Lynn and Conrad Roy Jr. begin speaking to each other more tenderly than before. They spend time together reminiscing about Conrad and checking on how the other is feeling. This is very different from the contentious dynamic between them at most other points in the narrative.

The final scenes that we see of Lynn and Co (as he is called) depict them talking outside Lynn’s house before going inside for a drink. It is clear that they feel comfortable in each other’s company, and it looks like their son’s death has brought them closer. However, it is unlikely that Conrad’s parents will get together. Though they seem to have come together to support each other, and their relationship seems to have become more caring, it doesn’t seem like either is ready for a romantic engagement. This is especially true for Lynn, who remains quite offhanded with Co and is just beginning to maybe accept him as a friend.