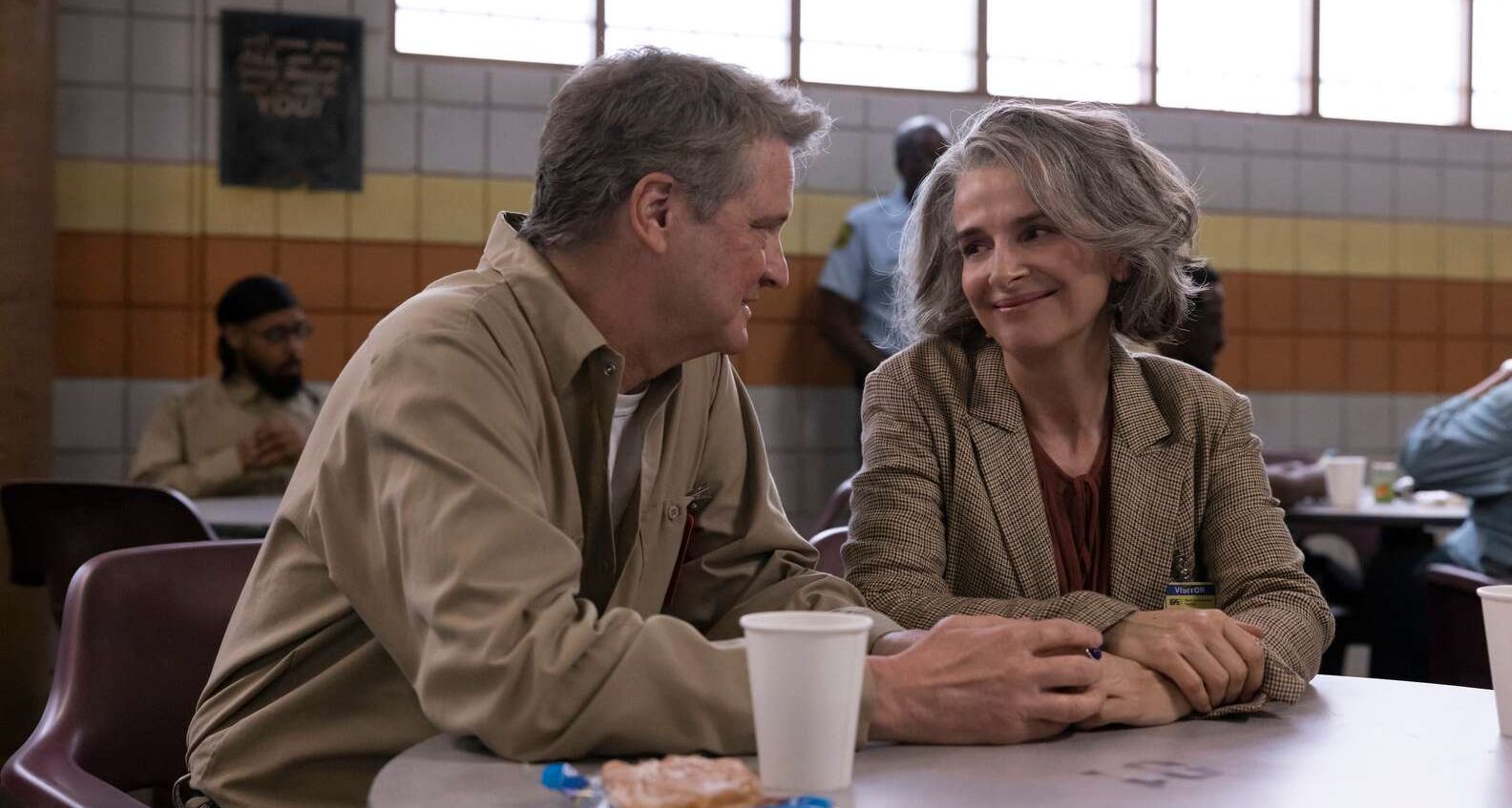 The seventh episode of HBO Max’s crime series ‘The Staircase,’ titled ‘Seek and Ye Shall,’ begins with David Rudolf trying to convince Michael Peterson to enter an Alford plea. North Carolina Project for Actual Innocence, an organization that deals with wrongful convictions, investigates several SBI reports. The credibility of SBI analyst Duane Deaver and his testimony in Michael’s trial gets questioned when Evelyn Ivins digs deep into the analyst’s misleading findings. Martha goes back to Germany to find out more about her mother Elizabeth’s death. If you are up for a magnified look at the enthralling episode’s ending, let us share our thoughts! SPOILERS AHEAD.

‘Seek and Ye Shall’ begins with Michael Peterson making it clear to Rudolf that he doesn’t want to plead guilty to killing Kathleen by entering an Alford plea. Rudolf tells Michael that the only way for him to walk free from the case is to submit the plea. North Carolina Project for Actual Innocence finds that SBI reports cannot be outrightly trusted, especially when SBI is associated with the DA’s office. Evelyn Ivins, one of the attorneys working for the organization, talks to Freda Black about the Bureau and DA’s connections. Martha leaves for Germany and talks to Agnes Schafer about her childhood. 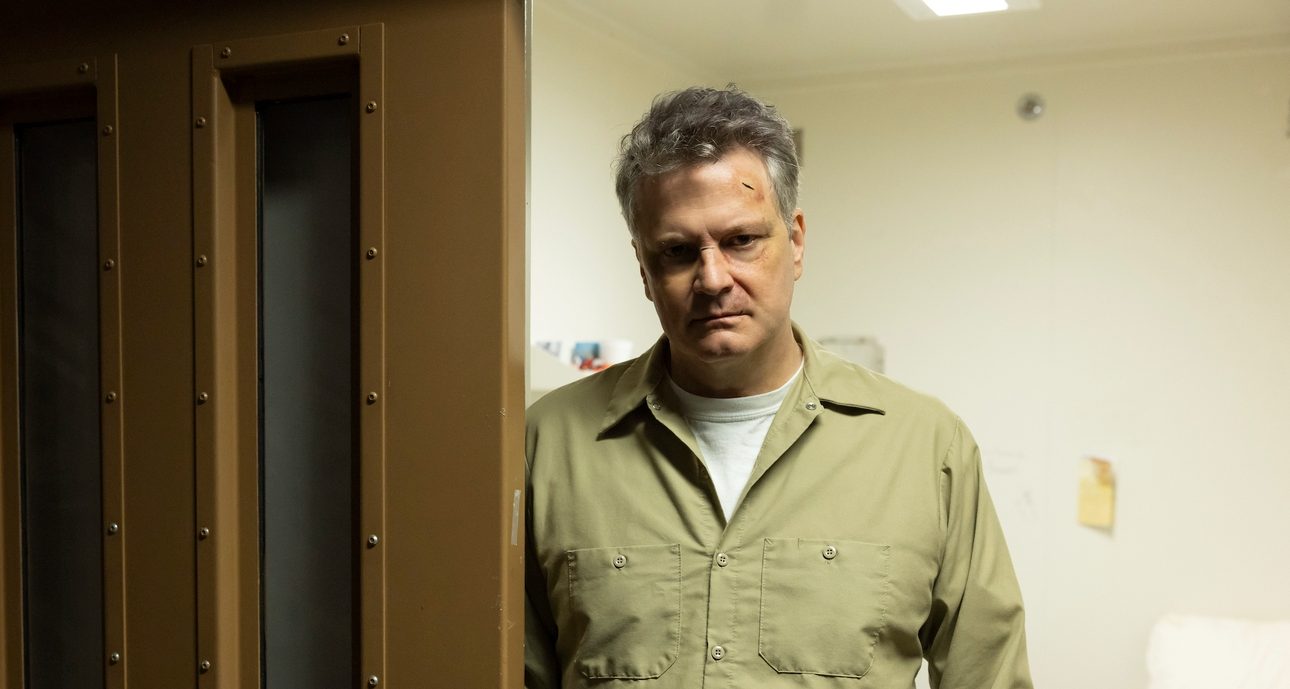 Sophie finds out that Tyrone Lacour killed Dennis Rowe by a flashlight, causing lacerations in the head without any skull fracture. Deborah Radisch tells Sophie that blunt force trauma can kill a person without causing any skull fracture to indicate that Michael likely killed Kathleen the same way. Sophie talks to Michael about Dennis and Tyrone. He lets her know that he had an affair with Dennis but conveys his doubt regarding having the same with Tyrone. Martha learns from Schafer that Michael and Patricia tried to give her away. Duane Deaver gets arrested for hiding test results concerning the case of Greg Taylor, who was wrongfully convicted.

Taylor gets exonerated as Deaver’s hidden findings get surfaced. The incident questions the credibility of Deaver’s testimony in Michael’s trial. Bill Peterson talks to Rudolf concerning Deaver and the latter assures the former that they will move for a retrial hearing.

Yes, Duane Deaver does lie in Michael’s trial. Evelyn Ivins’ investigation into several SBI reports, including Duane Deaver’s findings concerning convicted murderer Greg Taylor’s case, proves that the Bureau hasn’t been functioning properly. Evelyn’s efforts to discover more about the same lead her to find that Deaver had hidden a blood test result that most likely would have proved Greg Taylor’s innocence years ago, which could have prevented him from getting imprisoned for 17 years. The Project for Actual Innocence attorney tells the press that every case in which SBI had any involvement should be revisited.

It doesn’t take long for Rudolf to find out that Deaver lied under oath at court in Michael’s trial. In the trial, Deaver testifies that he had overseen over 500 blood spatter cases, only for Rudolf to find out that he had worked in only 54 cases. Since Rudolf finds that Deaver exaggerated his experience, the analyst’s finding that Kathleen was beaten to death may turn out to be valueless. Even though the defense may find it hard to prove that Deaver’s finding is invalid, the analyst’s exaggeration of his experience is enough for Rudolf to discredit his testimony as deliberately false and misleading.

Days before Kathleen’s death, she realized that the financial state of her company, Nortel Networks, is going downhill. Through a colleague, she came to know that Nortel sold a company it acquired due to financial crises. As the sole regular earner in the family, she was scared of losing her job. However, her worst nightmare didn’t materialize as her job was not threatened. Still, she was informed that she wouldn’t receive her year-end bonus due to the financial concerns of the company. 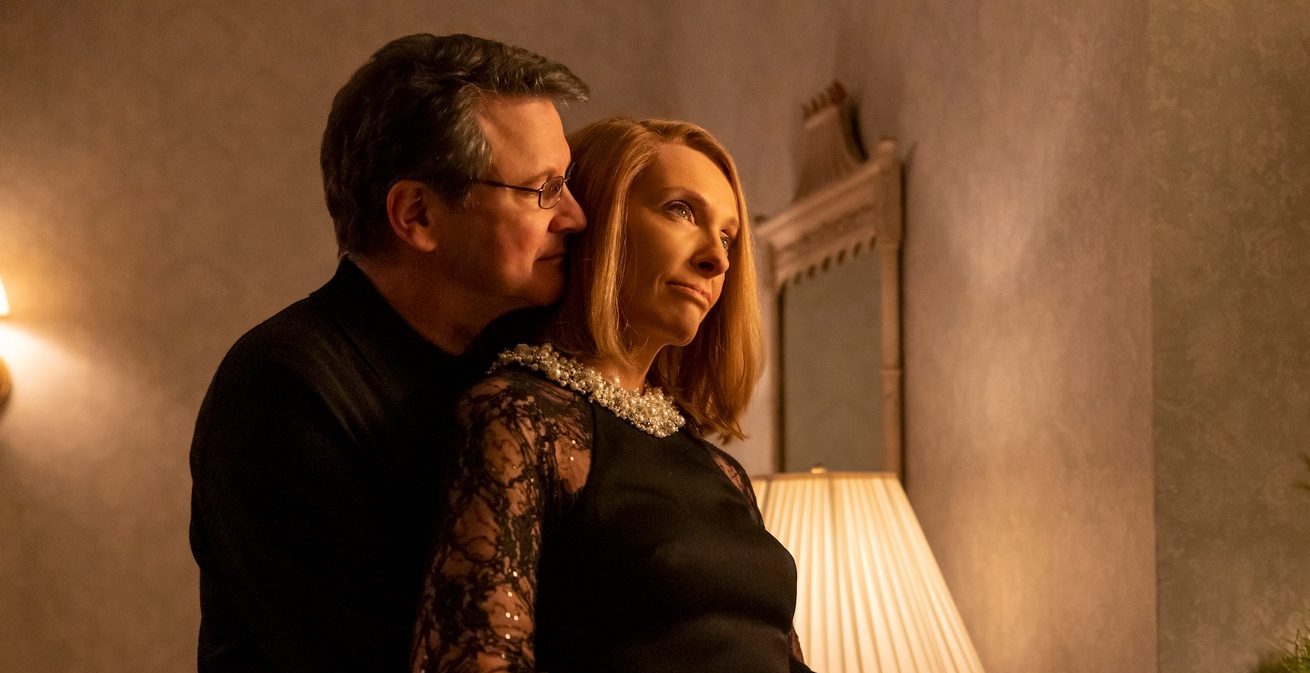 Along with the security of the job, Kathleen was worried about the investment she had in the company’s stock. Due to the financial concerns, Nortel’s stock value dropped severely, resulting in the loss of Kathleen’s money. She shared her concerns with Michael, who couldn’t tolerate his wife’s worries. He failed to understand her as a husband and complained that she isn’t pleasant anymore, infuriating Kathleen. She was Michael’s financial source since he didn’t have a steady job and his reaction stirred anger in her. They ended up fighting since Michael failed to understand the gravity of Kathleen’s concerns and their family’s financial situation.

Read More: Is The Staircase’s Big Ray Based on a Real Person? Where is He Now?