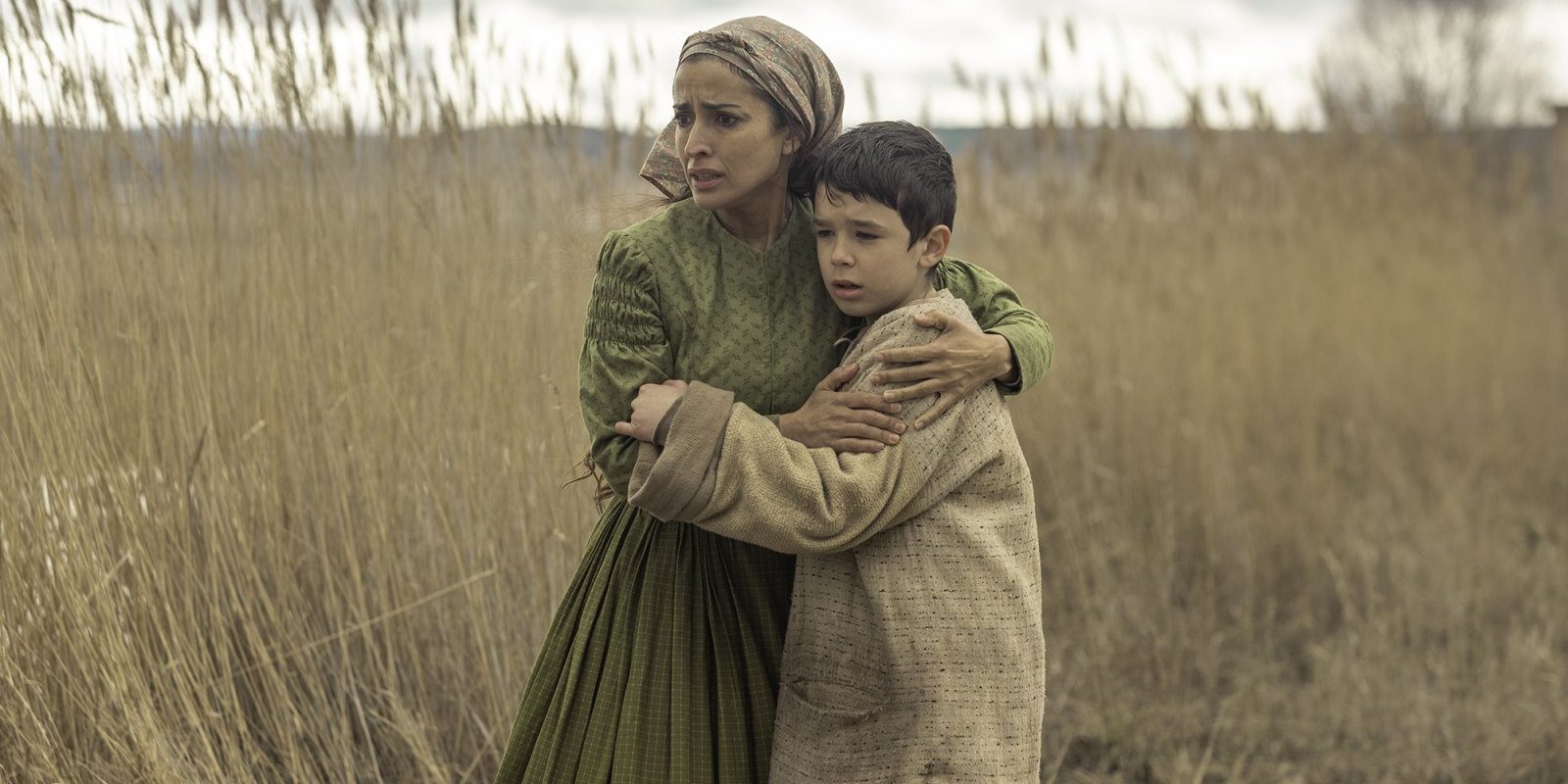 ‘The Wasteland’ (alternatively known as ‘El Páramo’ and ‘The Beast’) is a Spanish language horror-drama film directed by David Casademunt. It follows a timid young boy, Diego, who lives with his mother, isolated from the rest of the world in the middle of nowhere. Diego tries to overcome his fears to protect his mother and himself from a sinister entity lurking outside their house.

The film blends supernatural and psychological thriller elements to a point where lines between the two begin to blur. As we arrive at the climax, the viewers start to share Diego’s paranoia and are left with a baffling conclusion. If you are perplexed by the movie’s ending and seek some answers about it, we’ve got you covered! Here’s everything you need to know about the ending of ‘The Wasteland.’ SPOILERS AHEAD!

‘The Wasteland’ is set in 19th century Spain. Amidst the war and chaos, families have resorted to living in isolated pastures. One such family is of the young boy named Diego, who lives with his mother Lucia (mostly referred to as Mama) and father, Salvador. While Salvador tries to make a courageous man out of the timid boy, Mama protects Diegos’ innocence. Diego hears the story of the Beast from his father. Salvador tells Diego that his sister, Juana, was able to see a monster who preys on the fears and despair of people. Juana died shortly after seeing the Beast. 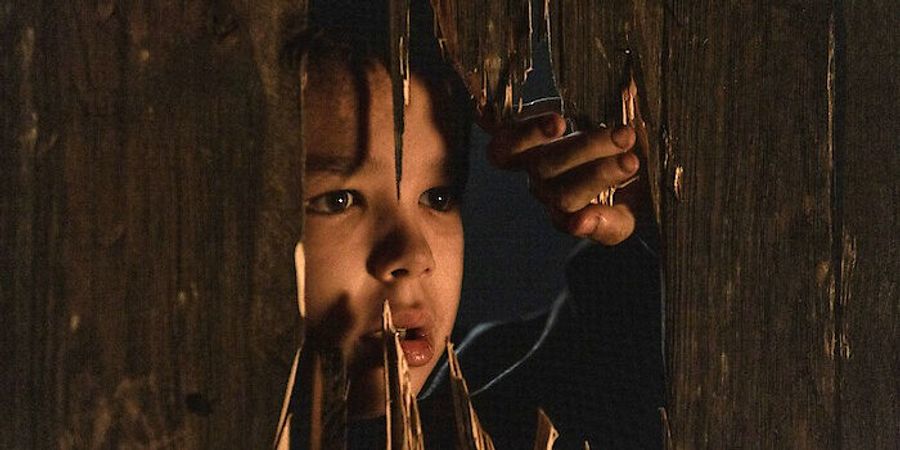 One day, Salvador finds a wounded man in a creek outside his house. Salvador nurses the man back to health, but the man tries to attack Diego and Mama. Salvador shoots the man with a shotgun. Salvador decides to return the dead body to the man’s family. He journeys outside the secure area and towards the warzone to search for the man’s family. Days turn into months, and there is no sign of Salvador. Mama begins to lose hope of her husband returning and begins to feel depressed. Diego does his best to cheer up Mama but to no avail.

In time, Mama begins to see a dark and frail figure resembling the Beast from Salvador’s story. Initially, the Beast appears on the horizon, but with each passing day, he moves closer to the house, just like Salvador had stated. Mama and Diego hide in the house. Mama tries to kill the Beast numerous times before giving up. The Beast arrives at their doorsteps, and Mama throws Diego out, exclaiming the Beast desires her. In the end, Diego must confront his fears and step up to save his mother.

The Wasteland Ending: Is Mama Dead? Does Diego Kill the Beast?

During the climax, Mama throws Diego out of the house while she prepares to be devoured by the Beast. However, Diego breaks down the door with an ax and tries to protect his mother. When Diego enters the house, Mama is severely wounded and bleeding out. As the Beast approaches Mama, Diego stands in front of her and yells at the sinister entity. Diego has finally conquered his fear and isn’t afraid of the Beast. He shoots the Beast with the last remaining bullet and buys time to get Mama out of the house. Diego then burns down the house, seemingly killing the Beast. 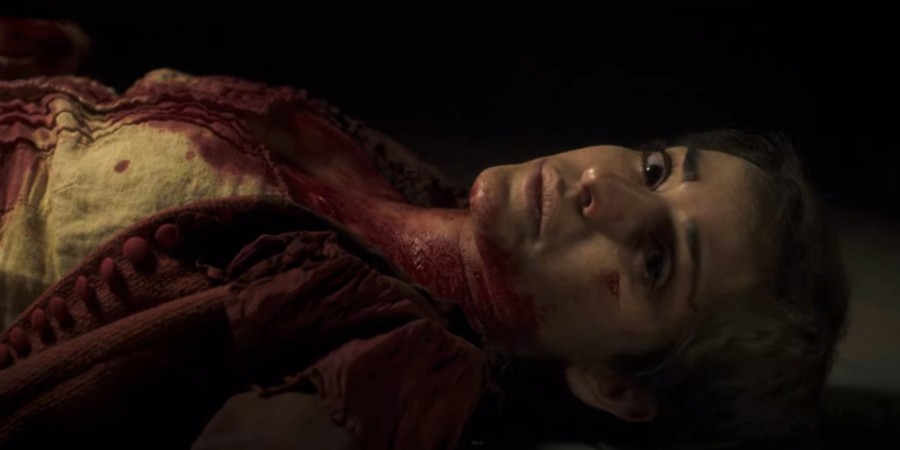 Diego pushes Mama away from their home in a cart. However, she succumbs to her wounds and passes away. In her final moments, Mama urges Diego to carry on with his life. After Diego closes his eyes and remembers the joyful times he spent with his mother, the Beast can be seen in the distance, implying that the evil creature is still alive. However, since Diego has conquered his fears, the Beast can no longer feed on the boy who ventures into the outside world on his own, bringing the film to a dramatic conclusion.

Is the Beast Real? Do Diego and Mama Have a Mental Illness?

In the movie, the legend of the Beast originates from Juana, whose parents physically abused her. The abuse likely resulted in a mental toll, and Juana began to hallucinate the Beast’s existence stemming from her paranoia and distress over her situation. It is also stated that Juana was the only one who could see the Beast, and she died after falling out of a window. Therefore, it appears that Juana ended up taking her own life. The effects of the Beast’s powers are also psychological in nature, hinting that the creature is a projection of one’s own psyche and not real. 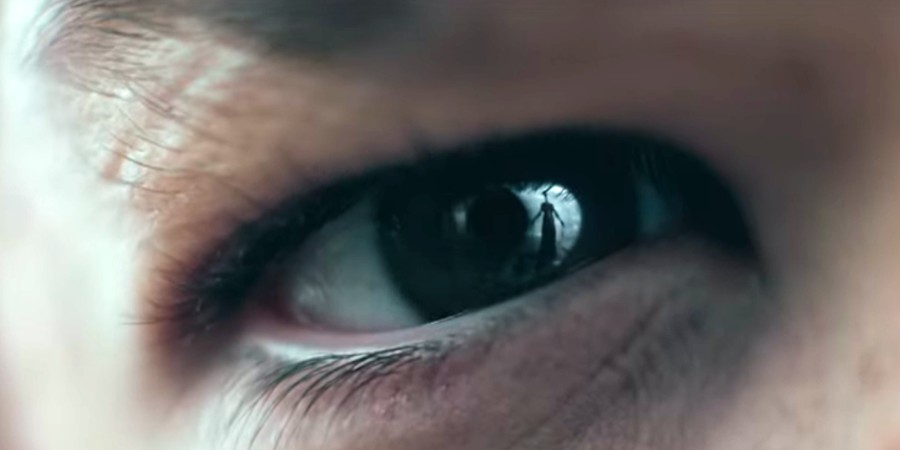 After Salvador fails to return home, Mama becomes convinced that he is dead. The paranoia from living during the uncertainty of the war, combined with the grief of losing her husband, likely manifests as a mental illness in Mama. She shows signs of being depressed and, towards the end of the film, also grows suicidal. She tries to hang herself to death but is saved by Diego. When Diego finds Mama in the house, she has severe wounds which appear to be self-inflicted. Therefore, we believe that Mama is driven to suicide by her own demented psyche.

Similarly, Diego is a young child who has little to no interaction with any humans outside his family. His only friends are rabbits, who he is forced to eat for survival. Listening to the story about the Beast from his father and seeing his mother’s growing paranoia could’ve affected the young boy’s psyche as well. 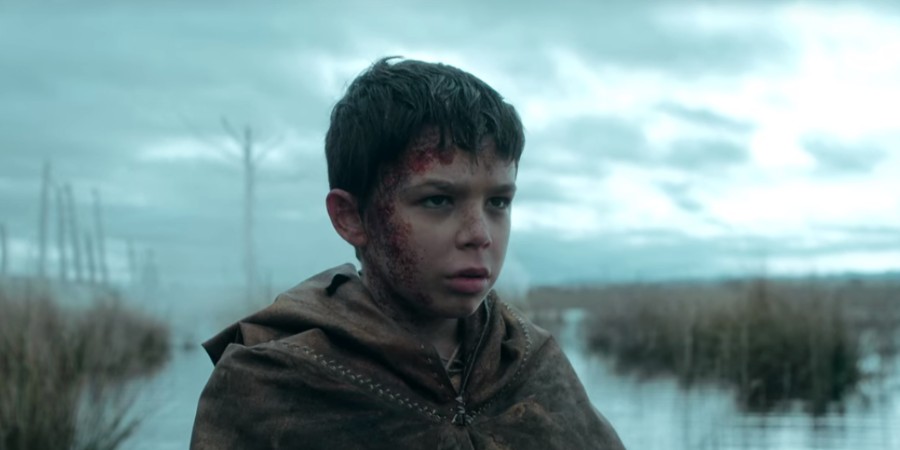 In the end, it is hinted that despite being burnt, the Beast is still alive. In this particular scene, the Beast appears briefly from Diego’s perspective, but we only see a tree in the distance when Diego faces the audience. Likewise, there are other objects such as the scarecrow, the posts, and carved figures in the house, which resemble the shape and form of the Beast. Mama and Diego’s fragile mental state could have easily led them into believing that these objects are the Beast. Therefore, we believe that the Beast serves as an allegory for Mama and Diego’s mental illness.

Read More: Where Was The Wasteland Filmed?