The Wrong Mr. Right: Everything We Know 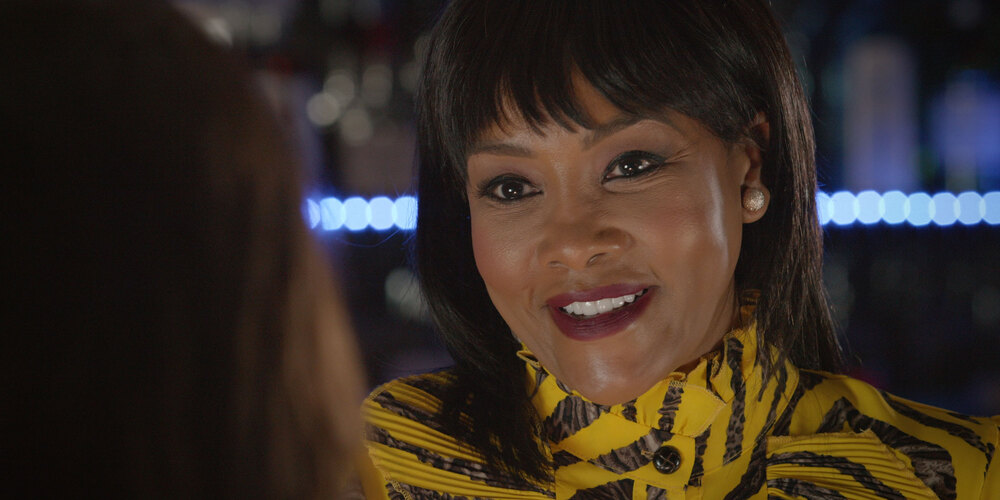 Lifetime’s ‘The Wrong Mr. Right’ is about a woman who has no idea what she’s getting herself into when she starts dating a new man. When Jessica arrives home after finishing college, she finds that her mother’s new boyfriend, Paul, who has also moved in, is not all that he seems to be. Paul is hiding a darker, creepier side to him that Jessica discovers when she sees him fighting with another woman.

Jessica’s mother seems to be blinded by love, so the concerned daughter recruits the help of Sandra, her mom’s best friend, and Hal, the local private investigator, to try and prove that Paul is not the “Mr. Right” that her mom believes him to be. Curious to know more about the thriller movie? We’ve got you covered.

‘The Wrong Mr. Right’ is set in the quiet suburbs, and most of the scenes are filmed in a residential location. The movie was filmed entirely on-location, during summer 2020, in the sunny state of California. Here are more details about the filming location.

There is not much in the way of information that explicitly states that ‘The Wrong Mr. Right’ was filmed in Los Angeles. But we did find a behind-the-scenes selfie that two of the cast members took on set, and their Instagram post marks LA as the location. This seems to be in line because the production studio, Hybrid, is an LA-based company that produces most of its movies in and around Los Angeles itself. Being the home of Hollywood, it’s no surprise that countless TV movies are also shot in LA. 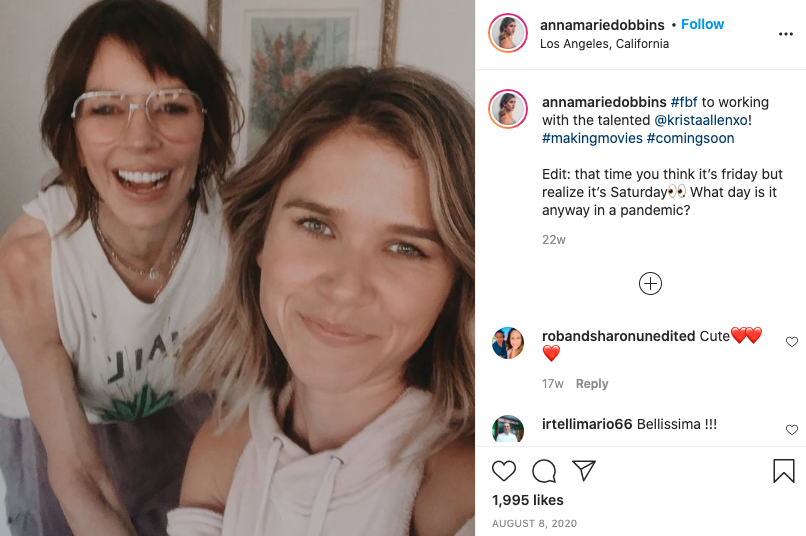 Los Angeles provides a diverse background for films and can be used as the filming location for a myriad of settings. From bustling modern cityscapes to sunny beaches and quiet suburban residences, Los Angeles has it all. 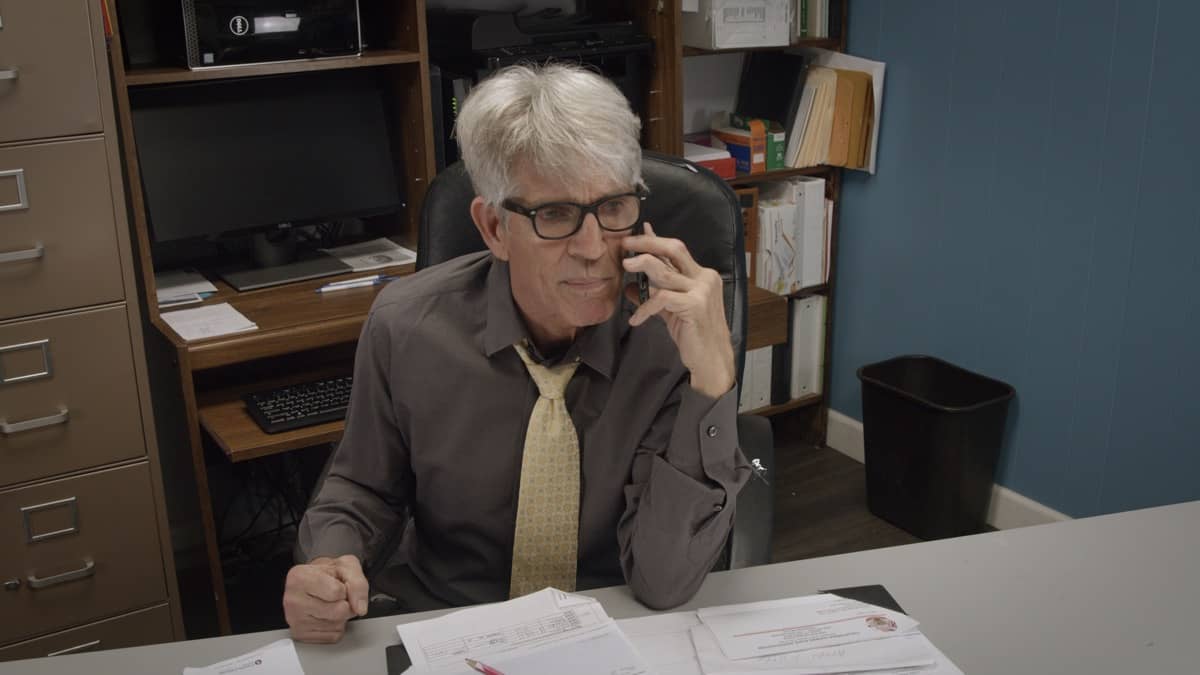 ‘The Wrong Mr. Right’ features a talented ensemble cast. Anna Marie Dobbins (‘The Pom Pom Murders‘) plays the role of the suspicious daughter Jessica, while Krista Allen (‘Days of Our Lives’) plays her mother, Tracy. Allen has also appeared in ‘The Wrong Stepfather‘. Vivica A. Fox, a regular on ‘The Wrong’ franchise, plays Tracy’s best friend, Sandra. You may remember Fox from her performances in ‘Independence Day’, ‘Kill Bill Vol.1‘, and ‘Empire‘. Rib Hillis, best known for ‘Port Charles’, plays Paul, while Eric Roberts (‘Suits‘, ‘The Dark Knight’) portrays the role of Hal, the private investigator.

Is The Wrong Mr. Right Based on a True Story?

No, ‘The Wrong Mr. Right’ is not based on a true story. The makers of the film or the cast have never claimed that the story of the movie is inspired by any real-life events. Having said that, the premise of a mother being taken in by the charms of an unsuitable man and her daughter coming to her rescue is a common one. The movie may not have been based on a true event, but there have been real-life cases that are somewhat similar. These stories are so dramatic; they may as well have been fictional.

In a 2007 case, a 7-year-old girl jumped in front of her mother to shield her from bullets fired by a crazed ex-lover. Though she got hit by multiple bullets, the extraordinarily brave little girl miraculously survived and recovered from her injuries, while the gunman was caught by the police. More than a decade after the incident, the brave young woman became a high school graduate in 2019.

In another 2018 incident, a 15-year-old girl shot and killed her mother’s boyfriend, who was choking her mother in their home. Such stories of bravery on the part of children who save their parents from harm are not unheard of. It’s not always that the parents look out for their kids’ safety; sometimes, it’s the other way around as well.