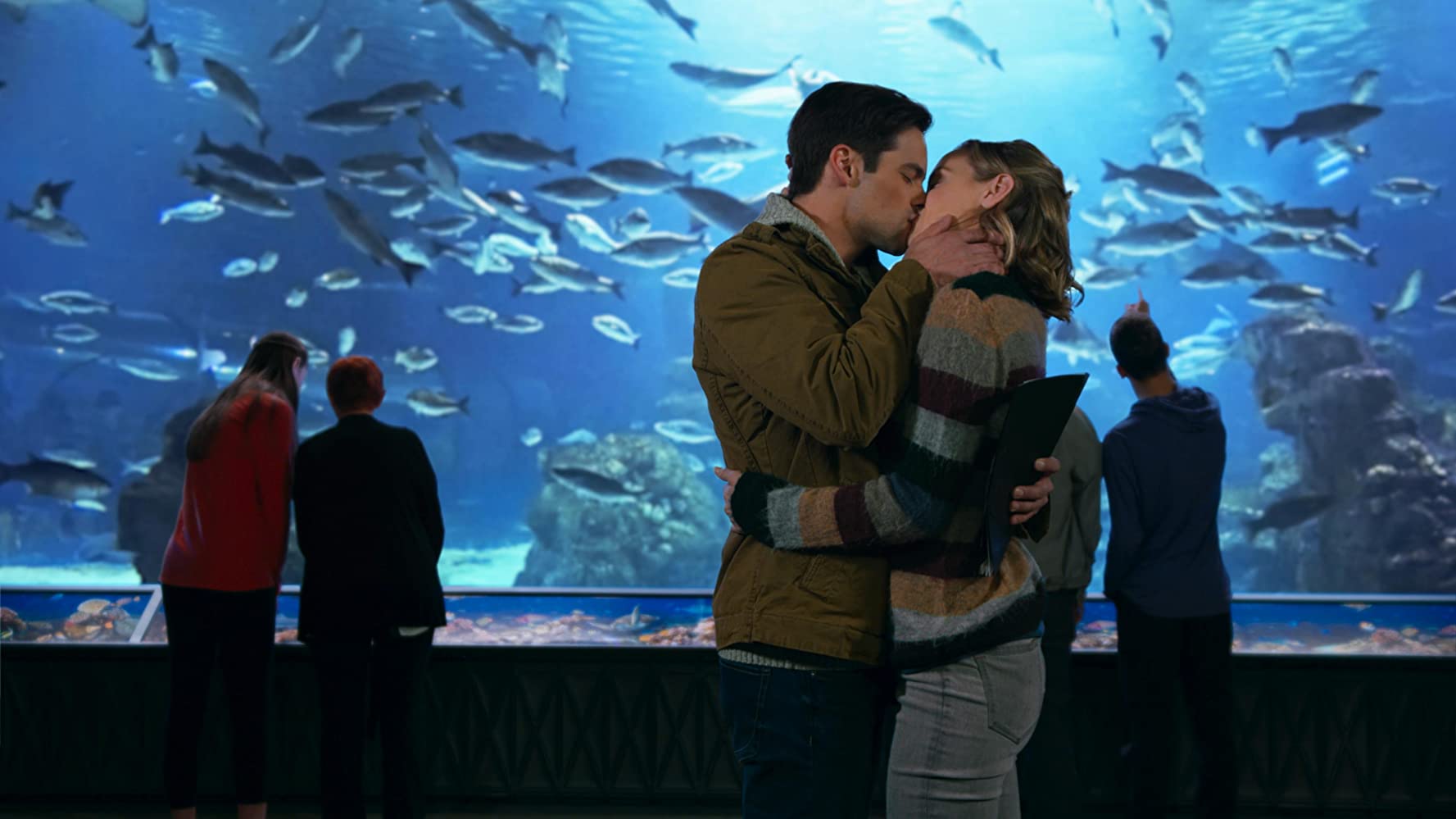 “Love is magical” is not just a random, meaningless statement. A lot of the time, romance does not seem to make sense to logical understanding. It is perhaps this uncertainty that makes the feeling of finding love more momentous. Hallmark’s ‘Timeless Love’ is a movie that functions on this understanding: that sometimes, the arrival of love defeats all logic. However, that does not mean that it cannot be cherished.

Hallmark, “the heart of TV” is known for its sunny, feel-good romance movies. That is why the network is often touted as the romance destination on television. Its television movies successfully make viewers believe in the magic of love. Moreover, they end up instilling hope and a little playfulness in our melancholic lives.

‘Timeless Love’ follows the character of Megan. She enjoys a picture-perfect life with her husband and kids: almost too perfect. Her utopia gets unfortunately shattered when she wakes up from a coma. It turns out that her seemingly perfect, married life had been a comatose dream. That obviously proves to be a bummer.

However, she gets the shock of her life when she sees her “dream husband,” Thomas in real life. She starts to wonder whether the visions she saw during her coma were not dreams, but visions from the future. She cannot help but shrug off that possibility and decides to chase her destiny. Will there be a genuine spark between Megan and Thomas though? There is only one way to find out!

‘Timeless Love’ is a movie that speaks the language of magical love. Given the fact that love is a universal language, the story of ‘Timeless Love’ could have really been set anywhere in the world. Yet, it is natural for viewers to wonder where the movie has been filmed. Like all Hallmark movies, the setting proves to be as charming as the plot in ‘Timeless Love.’

Filming for ‘Timeless’ was carried out in the state of Utah. This information was revealed to us by Jill Adler, one of the cast members of ‘Timeless.’ Generally, Hallmark movies are filmed in Canada because it matches the small-town aesthetic that most of its movies follow. However, ‘Timeless’ does not opt for a small-town vibe. Have a look at this behind-the-scenes story shared by Twitter user:

Timeless Love Cast: Who is in it?

Viewers would have also wondered about the cast of ‘Timeless Love.’ The actress who plays the role of Megan is Rachel Skarsten. The Canadian actress stars in multiple prominent productions like ‘Batwoman‘ and ‘Reign‘ where she plays the role of Elizabeth I of England. Another Hallmark movie that she has starred in is ‘Marry Me At Christmas.’

Opposite Skarsten, the character of Thomas is played by Brant Daugherty. He is known for appearing in ‘Pretty Little Liars,’ and ‘Days of Our Lives.’ Other cast members of ‘Timeless Love’ include Jill Adler and Brooklyn Brough.