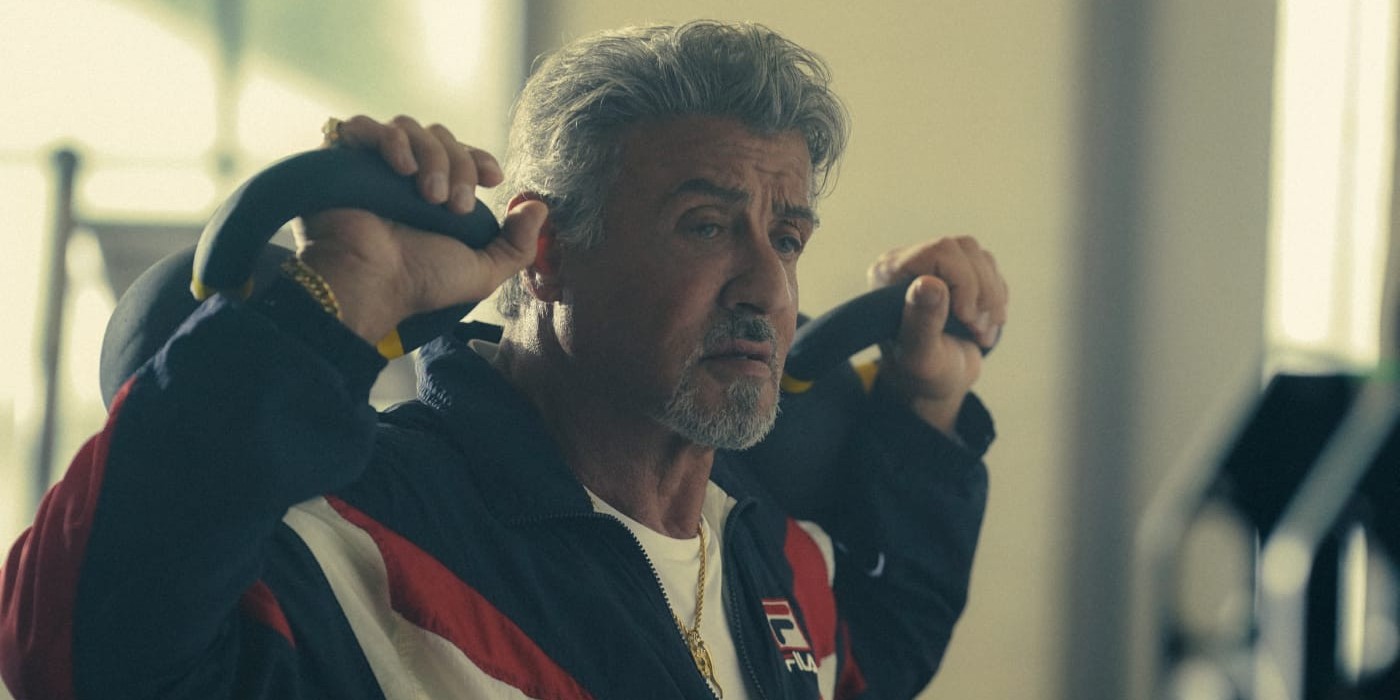 ‘Tulsa King‘ on Paramount+ is a crime drama series that follows the life of Dwight “The General” Manfredi. Dwight is a criminal working for the Invernizzi crime family. After Dwight is released from prison, he is sent to Tulsa, Oklahoma, where he must organize a new criminal empire. In the fourth episode, titled ‘Visitation Place,’ Dwight expands his drug business with the help of Bodhi and Tyson. However, their operation comes in the sight of the Black MacAdam biker gang. As a result, an all-out conflict between the two gangs ensures. If you are wondering whether Dwight and his gang prevail in Tulsa King’ episode 4, here is everything you need to know! SPOILERS AHEAD!

The fourth episode, titled ‘Visitation Place,’ opens with Dwight confronting Manny after the attack on his life. Dwight invades Manny’s house when his wife and son are away. He attacks Manny and suspects that Chickie hired Manny to kill Dwight. However, Manny denies these allegations and has nothing to do with Chickie or the Invernizzi crime family. Therefore, Dwight decides to kill Manny for attacking him. However, Manny reveals that Dwight’s boss, Pete Invernizzi, hired Tico Taveres to kill Dwight in prison years ago. 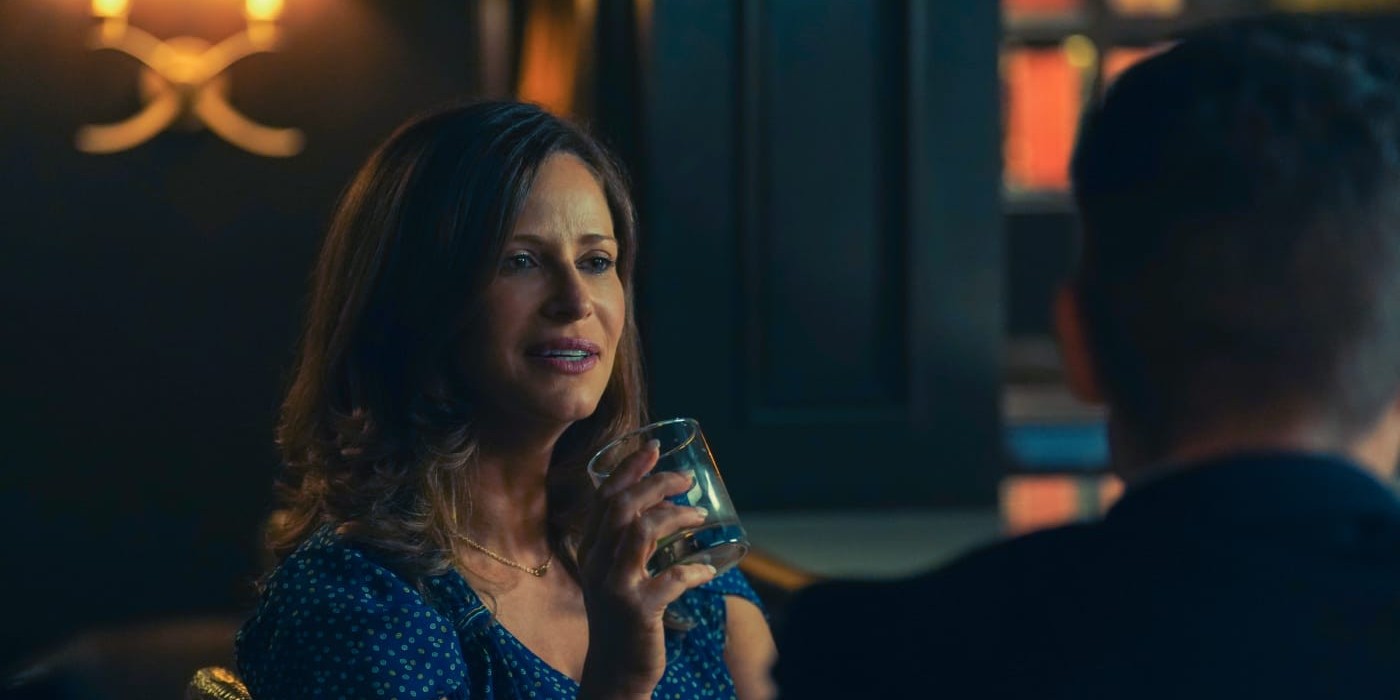 Manny proclaims that he left the life of crime behind and is now a family man. He has no interest in getting embroiled in the mob’s crimes. As a result, Dwight spares Manny’s life, but Manny must repay the debt he owes Dwight for his involvement in Dwight’s imprisonment. As a result, Dwight hires Manny to do his dirty bidding in Tulsa. Later, Dwight meets Bodhi and Mitch at Mitch’s bar. The group prepares to sell nitrous oxide at the local music fest.

Tyson arrives with the other equipment, and Dwight sends him and Bodhi to the festival with the nitrous oxide tanks brought by Mitch. At the music fest, Tyson and Bodhi quickly sell out the tanks and earn a load of cash for Dwight. However, members of the Black MacAdam run into Dwight and Tyson and exclaims that the duo is in their territory. However, the Black MacAdam members avoid a physical altercation. Later, the members report the incident to their boss, Caolan Waltrip, who sends his henchmen to beat up Tyson and Bodhi. Elsewhere, Stacy takes a break from work and meets Colton at a bar. She hooks up with Colton but learns nothing about the man.

Meanwhile, Dwight reconnects with his sister, Joanne, and learns that his brother, Joey has lymphopenia. On the other hand, Tyson flaunts the riches from his new job in front of his family. However, Tyson’s father, Mark, is unhappy with his son working for a criminal. Nonetheless, Tyson defends his job and Dwight. Later, Tyson and Bodhi return to the music festival to sell more nitrous oxide. However, they are beaten up by the Black MacAdam members. The biker gang takes all of Dwight’s money and tanks. As a result, Dwight decides to retaliate with his gang.

Tulsa King Episode 4 Ending: Does Dwight Get His Tanks and Money Back?

In the episode, Dwight expands his drug business by selling nitrous oxide at the music festival. Selling balloons of nitrous oxide makes Dwight some quick cash. Therefore, he wishes to exploit the music festival by selling more balloons. However, Dwight’s actions bring him into conflict with Black MacAdam. The biker gang runs several criminal operations, including a drug business in Tulsa. Therefore, they immediately feel threatened by the arrival of a rival gang. As a result, they attack Dwight’s gang and take away his money and tanks. 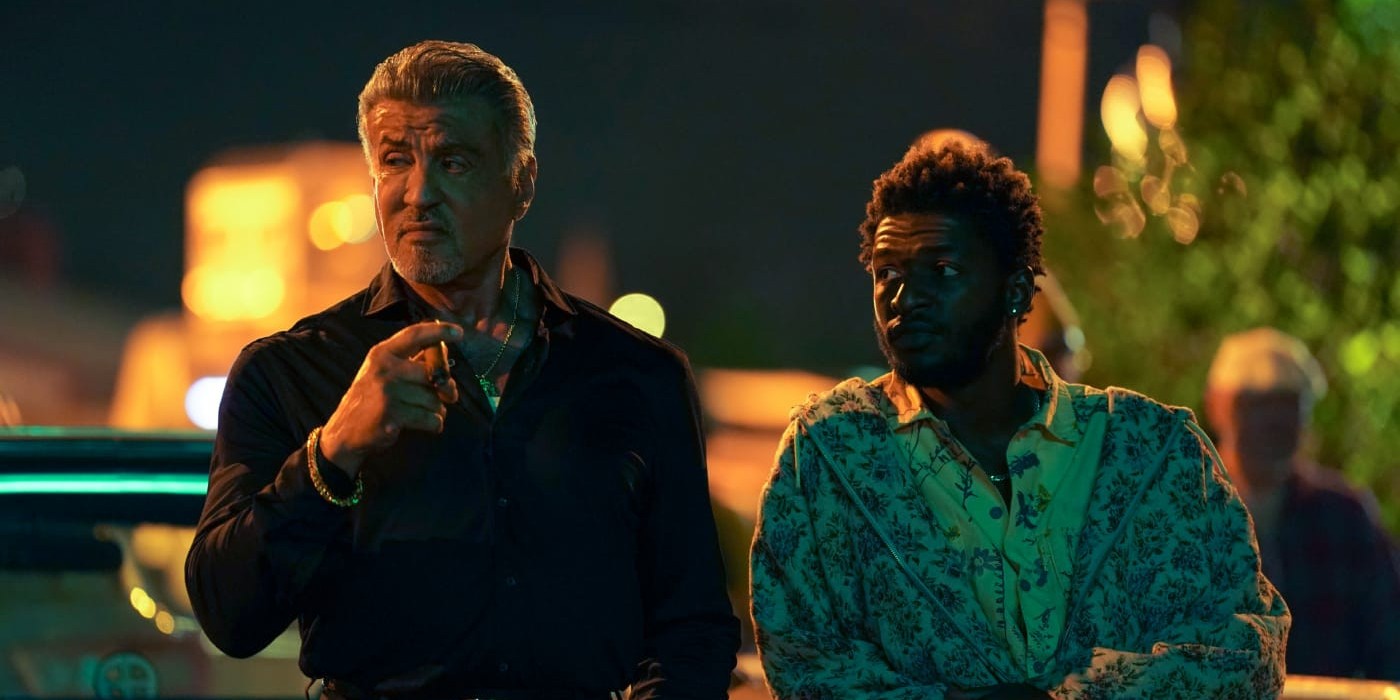 After Dwight learns of the attack on his gang members, he immediately decides to retaliate. However, Dwight does not have a gang capable of fighting Black MacAdam. Therefore, he makes a plan to fight smartly. Nonetheless, Bodhi invites Bad Face to aid in their fight. Furthermore, Mark also decides to help Dwight as he wants revenge on the people who hurt his son. Likewise, Dwight calls Manny to help in the fight as he owes Dwight. Therefore, Dwight assembles a makeshift crew to fight against Black MacAdam. Ultimately, Dwight defeats the members of Black MacAdam and takes back his tanks and money. However, the conflict with the biker gang is just getting started.

In the episode, viewers see Tyson feuding with his father, mark. Tyson is a regular young man who gets swept into Dwight’s criminal activities. While Dwight tries to convince Tyson that he should build himself a decent life, Tyson insists on making a career as a mobster. On the other hand, Mark wants his son to do a regular job and is dismayed to learn that he works for a criminal. As a result, Mark and Tyson argue, leading to a rift between the father and son. 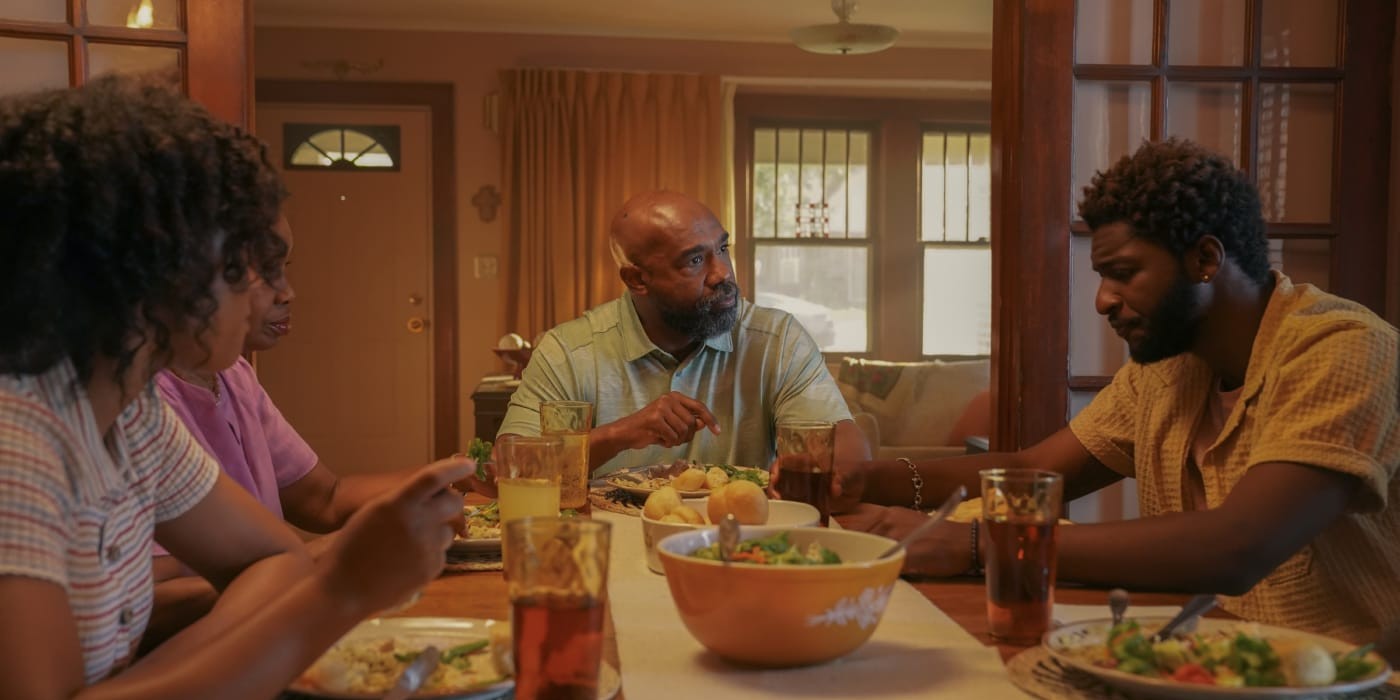 In the episode’s final act, mark teams up with Dwight’s gang to beat up the men who hurt his son. However, Mark still disapproves of Tyson’s criminal lifestyle. Therefore, he forces Tyson to choose between his family and Dwight’s gang. Mark states that Tyson will ways have a home as long as he chooses it. Thus, Mark implies that if Tyson returns home and leaves the job with Dwight, he will be welcome back. However, Tyson refuses Mark’s offer. In the episode’s final moments, we see Tyson picking up Dwight in a car, affirming that he continues to work as the mafia capo’s driver.