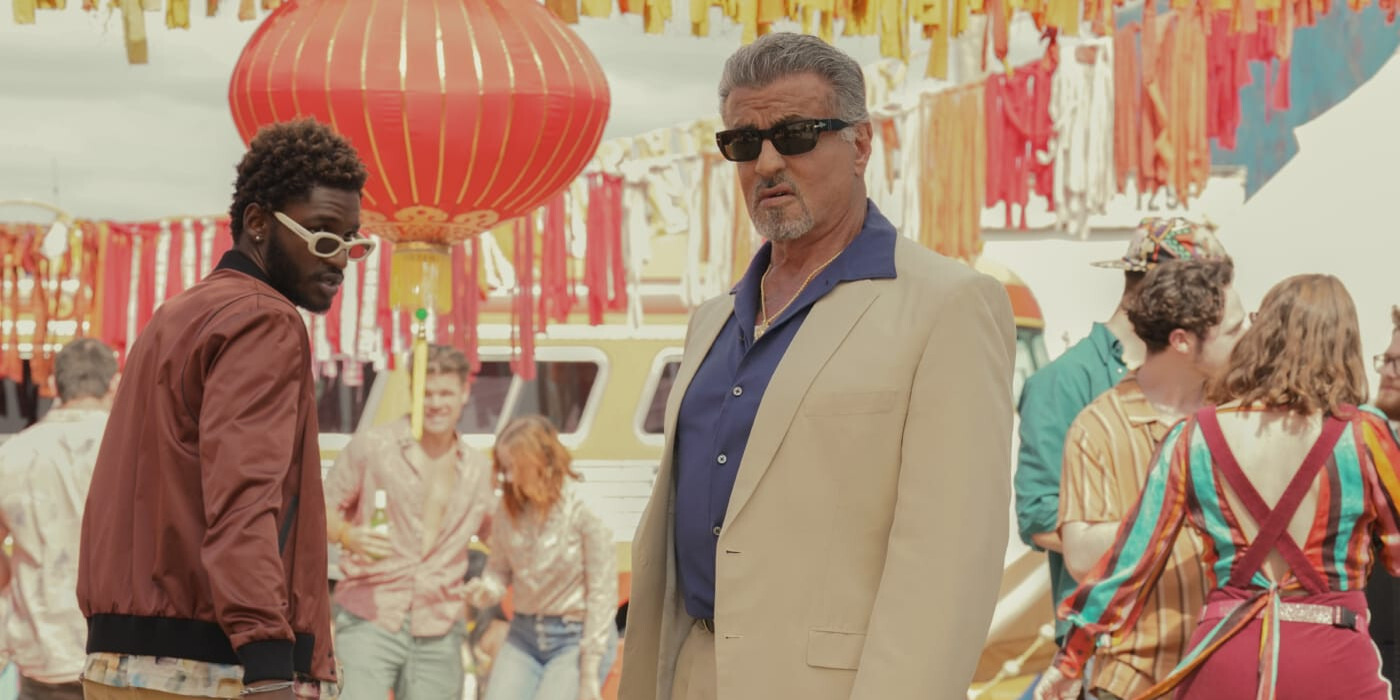 ‘Tulsa King‘ on Paramount+ tells the story of New York mafia capo Dwight “The General” Manfredi. After he is released from prison, Dwight travels to the titular city in Oklahoma, where he attempts to create a new criminal empire. In the third episode, titled ‘Caprice,’ Dwight tackles new challenges after discovering new business opportunities.

However, an attack on his life forces Dwight to divert his attention as he tries to find the person after his life. Meanwhile, a new criminal crew makes its presence felt. Therefore, viewers must be looking for answers about the complicated ending of the episode. In that case, here is everything you need to know about the ending of ‘Tulsa King’ episode 3! SPOILERS AHEAD!

The third episode, titled ‘Caprice,’ opens with the ATF surrounding the house of a man named Dumont. Stacy is present on the scene and tries to cool down the situation. However, Dumont is acting paranoid and could hurt someone. Dumont’s colleague, Calon Waltrip, arrives on the scene. However, he refuses to help negotiate with Dumont. Waltrip is asked to leave the property while the ATF contemplates a solution. Dumont frees his dogs from the house but refuses to surrender. Instead, he uses explosives to kill himself and destroys the house. 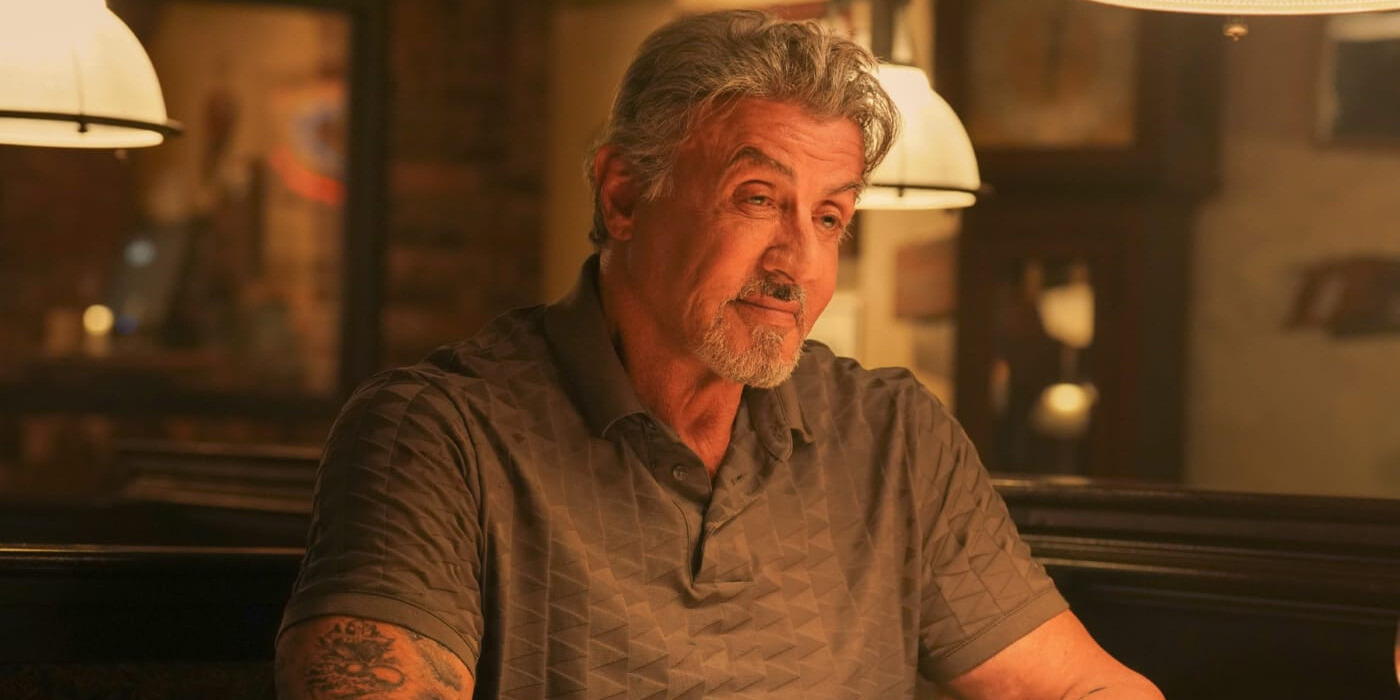 Elsewhere, Dwight enjoys his time in Tulsa and starts liking the city’s culture. He sees a white horse casually strolling in the city streets and finds himself amused. Later, Dwight picks up Tyson, and they discuss the latter’s position within Dwight’s newly forming crew. Tyson wants to eventually rise up and become a capo, but Dwight refuses. He insists that Tyson is not a criminal and has a bright future ahead of him. At Bodhi’s marijuana store, business starts blooming with the prices lowering. Dwight thanks Bodhi and his team before learning of the nitrous oxygen balloons that are sold at a local music festival.

Bodhi explains that a group of outsiders are the only ones who can source and sell drugs during the music festivals. Dwight plans to break the monopoly and sell his nitrous oxygen balloons. He speaks with Mitch, and the duo realizes they can quickly make $100,000 over the three-day concert. Dwight asks Mitch to purchase nitrous oxide through his restaurant to avoid suspicion. Tyson and Dwight once again discuss Tyson’s desire to become a gangster. However, Dwight insists that Tyson enroll in a college and get a decent job.

Later, Dwight goes for his driver’s license exams and starts relatively slow. However, he is attacked by a masked assailant at a traffic signal. Dwight peruses the car and tries to catch the attacker. Nonetheless, the car gets away, but Dwight manages to note down the car number. Dwight is arrested by the police, who investigate the shooting incident and accident. However, Stacy shows up and takes charge of the case as Dwight is a person of interest for the ATF. Dwight buys Stacy dinner as a token of appreciation, and the two end up sleeping together. In the end, Dwight conducts a private search for the man who tried to kill him. Meanwhile, Stacy investigates Waltrip and his crew, the Black McAdam, a bike gang that has recently purchased many arms and ammunition.

In the episode, Dwight is attacked by a mysterious assailant who manages to get away. Dwight immediately suspects Vince, a member of the Invernizzi, to be behind the attack on his life. Therefore, Dwight calls Chickie and accuses Vince and the Invernizzi crime family of trying to take him out. However, Chickie reassures Dwight that neither he nor Vince had anything to do with the attack. Furthermore, killing Dwight would affect their own business, making Dwight’s allegation pointless. 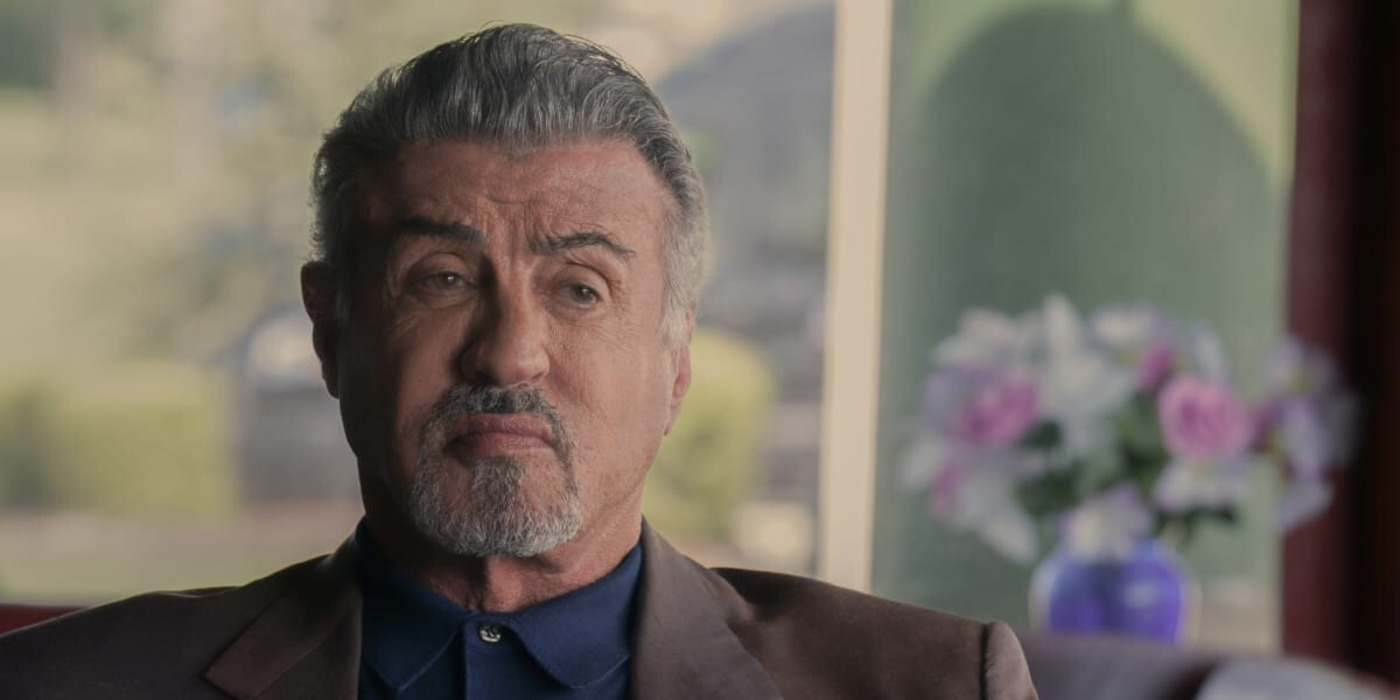 Dwight realizes that someone from Tulsa must be behind the attack on his life. Dwight uses  Stacy’s help to track the location of the car that the attacker used. Dwight and Tyson find the car burned down near a factory. Dwight searches the car and finds evidence that leads him to the Fennario Ranch. Dwight meets Armand’s wife and questions her about the ranch, but she refuses to let him search the property.

At night, Dwight follows Armand and tries to confront him. However, Dwight stops as Armand is with his son. Nonetheless, the ending confirms that Dwight recognizes Armand and deduces that he is behind the attack. Dwight and Armand share a past, and the latter likely had a hand in Dwight’s imprisonment. Therefore, it will be interesting to see how Dwight deals with the person who tried to hurt him.

Why Is the ATF After Waltrip? Why Did Dumont Kill Himself?

In the episode, viewers are introduced to Calon Waltrip, the leader of the biker gang and one of the most notorious criminals active in Tulsa. Dumont, the man who blows himself up at the start of the episode, was a part of Waltrip’s crew. The opening scene implies that the two had a falling out. However, during Stacy’s research, we learn that Walrip’s crew is buying a large number of guns and weapons. Therefore, it is likely that Waltrip is planning something big. 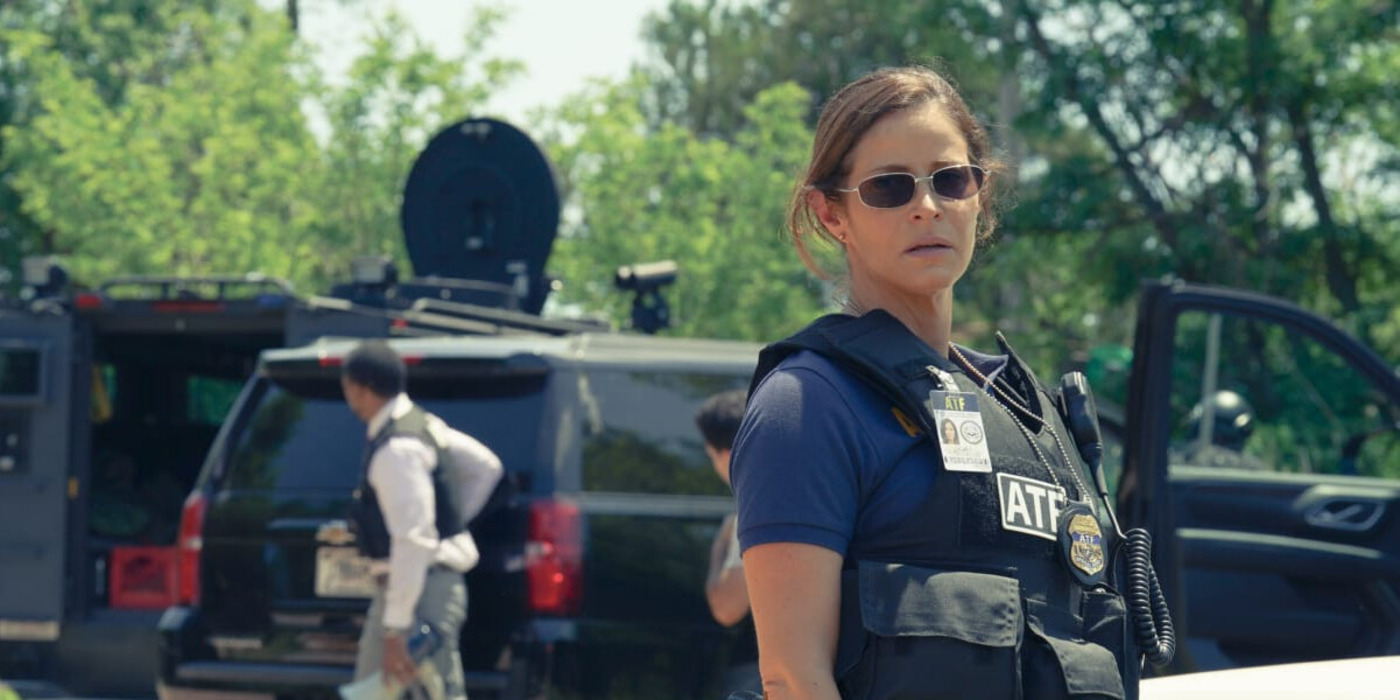 The episode also implies that Waltrip’s gang is into the drug business, making him a direct competitor of Dwight. Furthermore, it is likely that whatever Waltrip was planning, Dumont did not agrees with it. Therefore, Waltrip might have framed Dumont and given up his location and evidence against his colleague. Thus, Dumont is left with no choice but the kill himself. The episode established Waltrip as a ruthless leader, making him a formidable opponent for Dwight and the ATF.