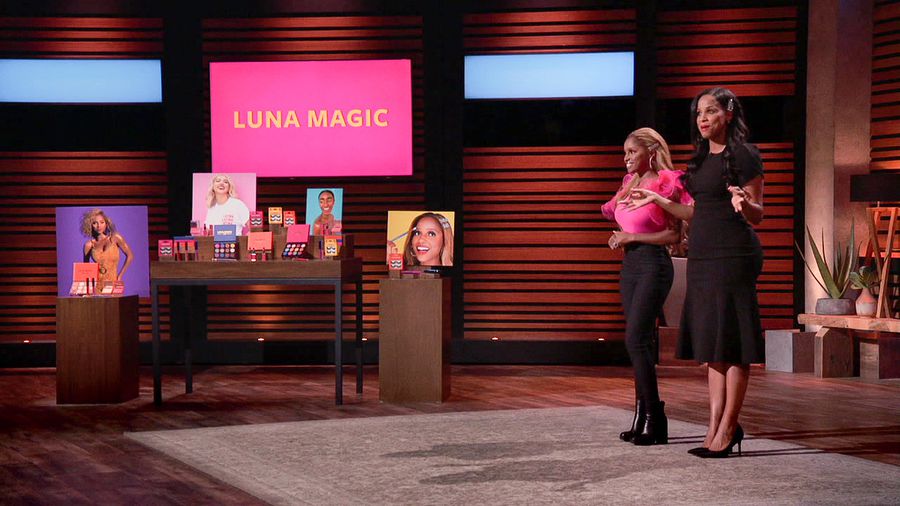 ‘Shark Tank’ is a hit reality television show that has been striving to support fledgling businesses for over a decade. Since the inception of its debut season on August 9, 2009, the “Sharks” or tycoons like Robert Herjavec, Kevin O’Leary, Daymond John, and Barbara Corcoran have heard hundreds of ingenious ideas and invested in several of them in exchange for a share in the companies. Luna Magic is a beauty brand and lifestyle brand which hit Walmart shelves only after a few months of its launch. Here is everything that has developed in the brand’s status since featuring on ABC’s Emmy Award-winning series!

Luna Magic: Who Are They and What Do They Do?

After losing her mother, Shaira’s fascination with the moon led her to name the company “Luna,” Spanish for the moon, which to her now signifies “maternal energy.” The Latinx-owned company is managed from Los Angeles for the most part. Interestingly, the founders have designed their products after being inspired by their culture, music, and telenovela (TV soap opera). The sisters, who are 15 months apart, traveled to Italy for a beauty trade show, and it changed their lives forever. After realizing that at least 90% of the brand owners were men, the two knew that they would be the ones to fix the flawed situation. 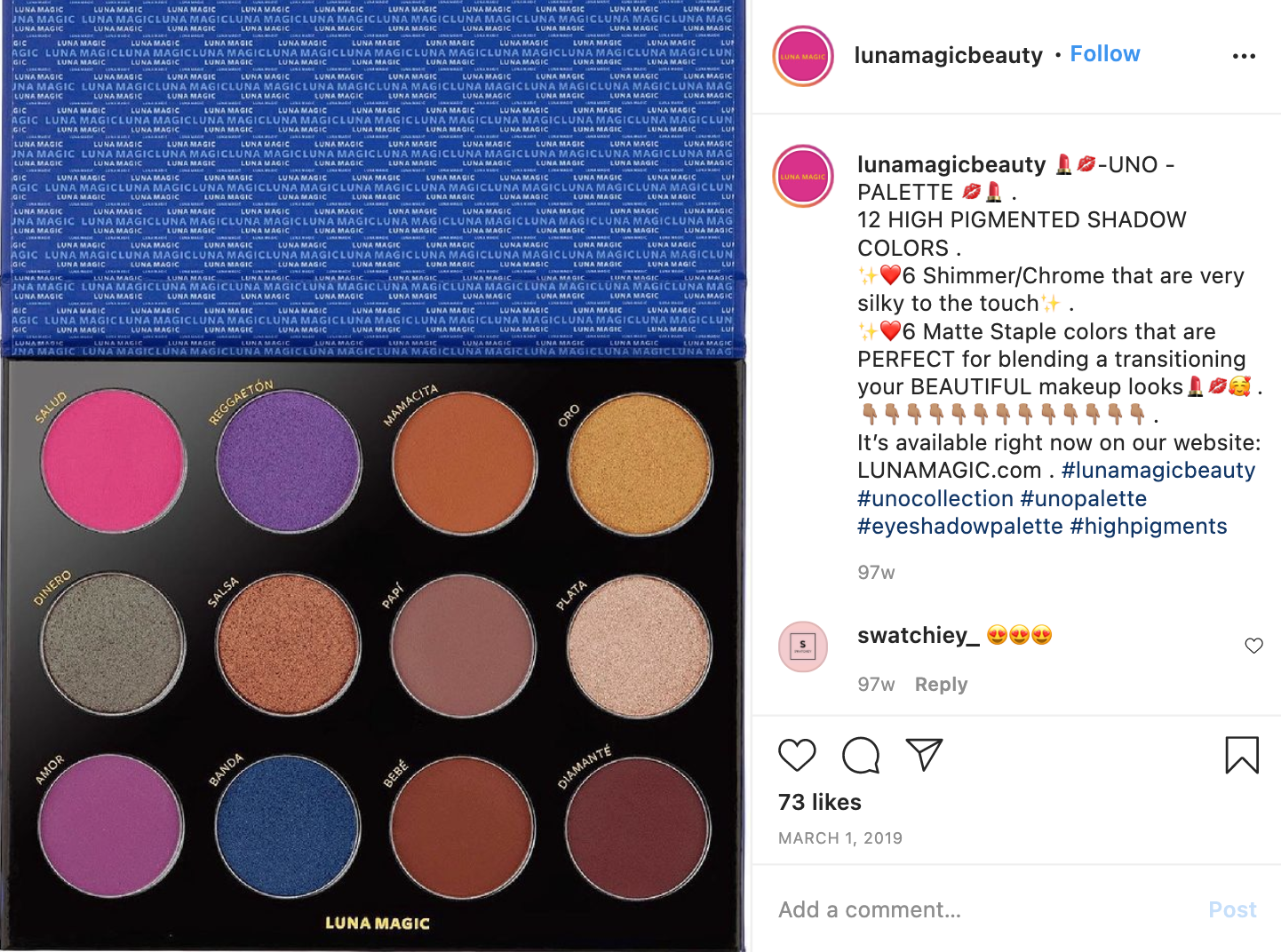 Mabel and Shaira, the Washington Heights natives, initiated their brand-building with Luna Magic Eyelashes and launched it in two variations: Xica and Rubi. The former is dramatic and perfect for giving the eyes a nighttime party look, while the latter looks more sensual and delicate, making it apt for day-time. Following a significant success of lash extensions, eyeshadow palettes, matte and glossy liquid lip shades were added, all of which are available in vibrant colors. The name of each of these tones is again a celebration of their culture, for instance, terms of endearment like “bebe,” “amor,” and words from reggaeton (a style of music) tracks.

Luna Magic: Where Are They Now?

Luna Magic has garnered immense popularity for its perfect amalgamation of the rich cultures and music of the Caribbean and Latin America, hustle characterizing New York City and Los Angeles’ charm. Describing their products as “beautiful, but accessible,” they regularly give discounts on their beauty collection and offer holiday giveaways, often collaborating with other brands like Popsugar Beauty. 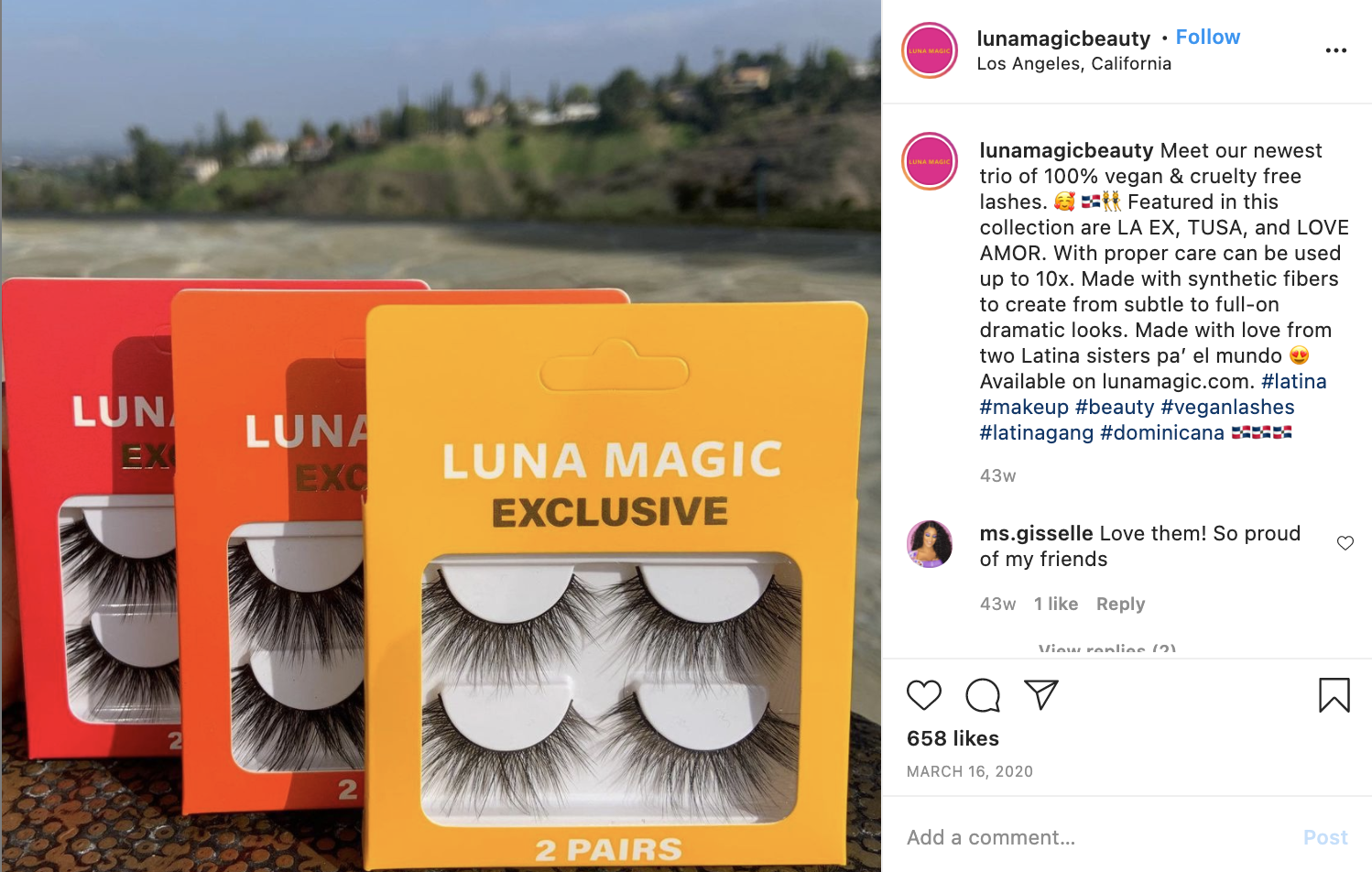 Luna Magic recently introduced its “Blend It Girl” collection, which comprises new 5-piece brushes to flawlessly apply its 12 pop colors. Also, it added more eyelash variations, specifically making them out of synthetic vegan fiber material. Its bestselling products remain UNO eyeshadow makeup palette and Gostosa, a warm orange matte liquid lipstick. Overall, Luna Magic beauty products are worn by pop stars like Cardi B and have even been getting a positive response at the local exhibitions.

Mabel and Shaira Frías have been interviewed on local news in addition to featuring on popular news media websites and magazines like People Ponte Bella, The Oprah Magazine, Allure, BuzzFeed, and HOLA! USA, to name a few. The Frías sisters’ were selected as one of 16 recipients for Glossier’s Grant Initiative for Black-Owned Beauty Businesses. Even during the pandemic, they continued to give makeup tutorials through the online medium while also gearing up for their second collection.

Read More: Update on All33 From Shark Tank