Update on Slice of Sauce From Shark Tank 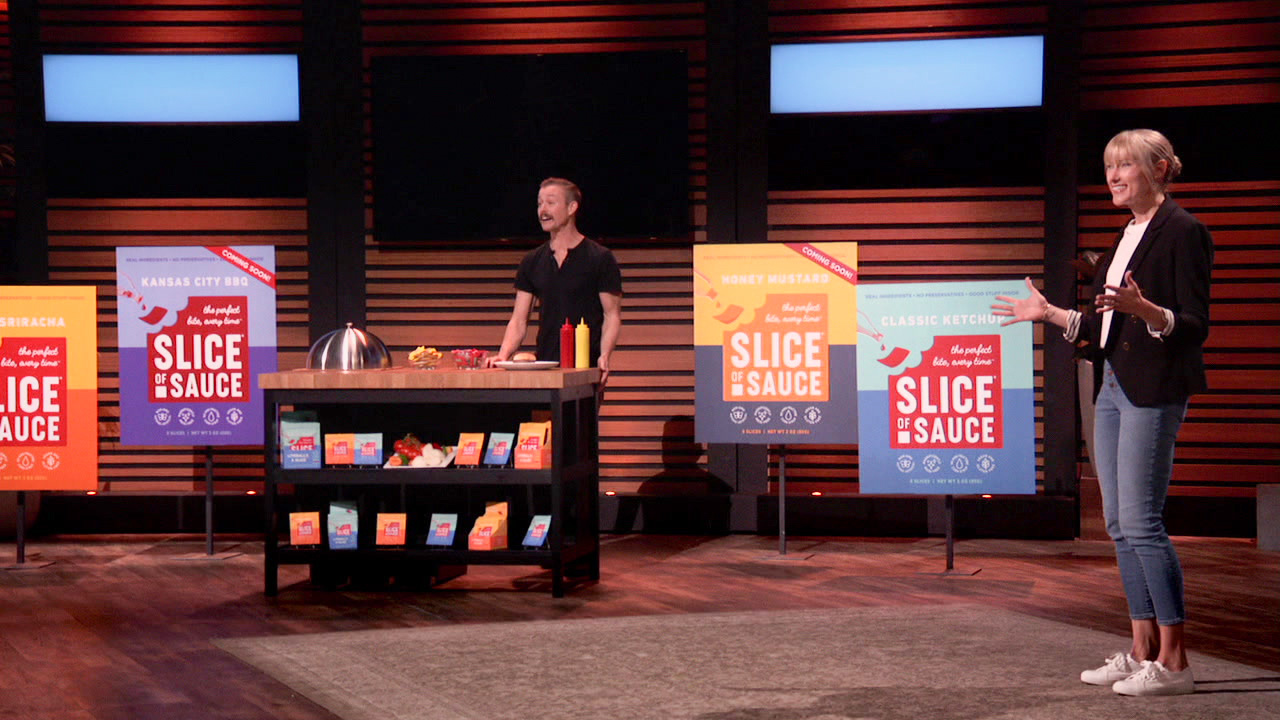 Imagine containing the seed of a unique idea that could be grown into a successful business but not having sufficient funds to turn it into reality? Well, do not sweat because this is where ‘Shark Tank’ comes to the rescue of fledgling entrepreneurs. World-renowned magnates like Robert Herjavec, Kevin O’Leary, Daymond John, and Barbara Corcoran hear them pitch their ideas.

If convinced, they invest millions in their company for a part of shares. ABC’s popular reality television series gave the same chance to an Austin-based couple and business partners, running Slice of Sauce, and we got curious to track their growth after their appearance on the show!

Slice of Sauce: Who Are They and What Do They Do?

Emily Williams, hailing from the Upper Peninsula of Michigan, is the co-founder and CEO of Slice of Sauce. Her father is a restauranteur in Michigan, and one day, while helping him braise vegetables for a barbecue sauce, a handful of unused yet rich in nutrients parts of vegetables caught her eye. She “mixed them, ground them and dried them” and thus developed a concentrated sheet of spices and flavor. Finance, sales, and supply chain background helped Emily envision her small-scale company doing wonders in the market. 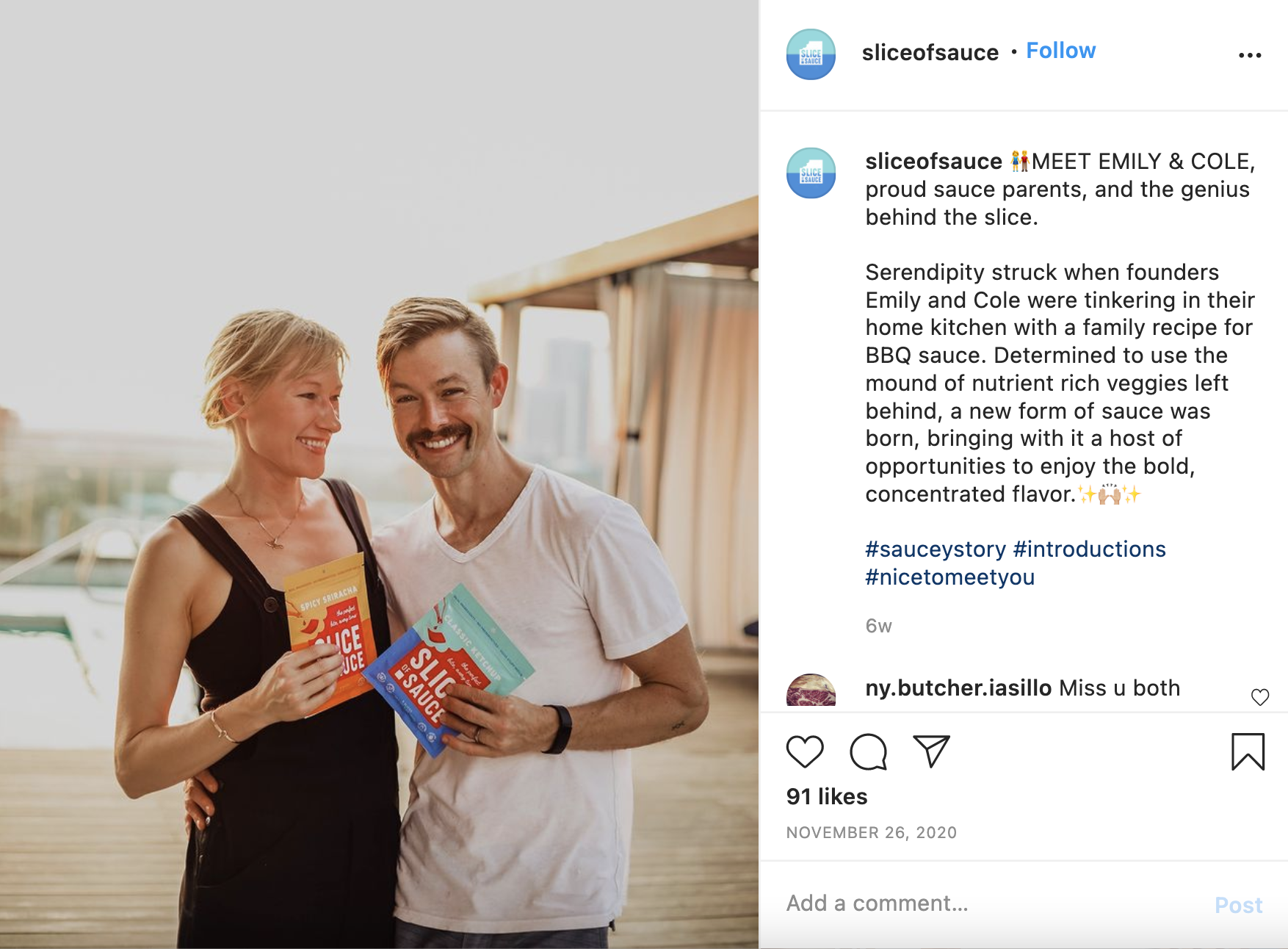 Emily initially shared the conception with her former boss, Thac Lecong. Eventually, her husband, Cole Williams, joined hands with her to ensure an unprecedented growth of the unique business idea. As the name suggests, a Slice of Sauce is a condiment transformed into edible slices of sauce made from excellent quality California tomatoes. After these are vine-ripened and turned into a puree, it is combined with distilled vinegar, cane sugar, Kosher salt, onion and garlic powders, and fruit pectin.

Got a new year’s resolution?
We have a few of our own. 🍅 Stay tuned for a bold new look in 2019! #SliceofSauce pic.twitter.com/qZOLJ5q3jQ

Each manufactured package contains eight sheets that are allergen and gluten-free, vegan, and do not contain any GMO ingredients, artificial flavors, preservatives, or high-fructose corn syrup. As the company proudly declares, Slice of Sauce does not drip and ruin clothes, making it completely “mess-free.” Overall targeting 560 million ketchup and BBQ sauce users annually in the US, the co-founders deem it perfect for outdoorsy picnic lovers and moms who wish to layer it on sandwiches, burgers, wraps, etc., without making it soggy.

Slice of Sauce: Where Are They Now?

Slice of Sauce has been inculcating the various teachings every step of the way since the launch of its Kickstarter fundraiser campaign in March 2018. After raising way more than its original goal of $15,000, the campaign concluded in April 2018 with 677 backers and $30,090 in pledges. From wrapping each slice in plastic, it has now switched to a “low impact” option of using compostable and recyclable materials and putting cellophane between each slice of hardened ketchup. Despite the initial overwhelmingly positive response, Slice of Sauce has not quite managed to convince a significant percentage of foodies. 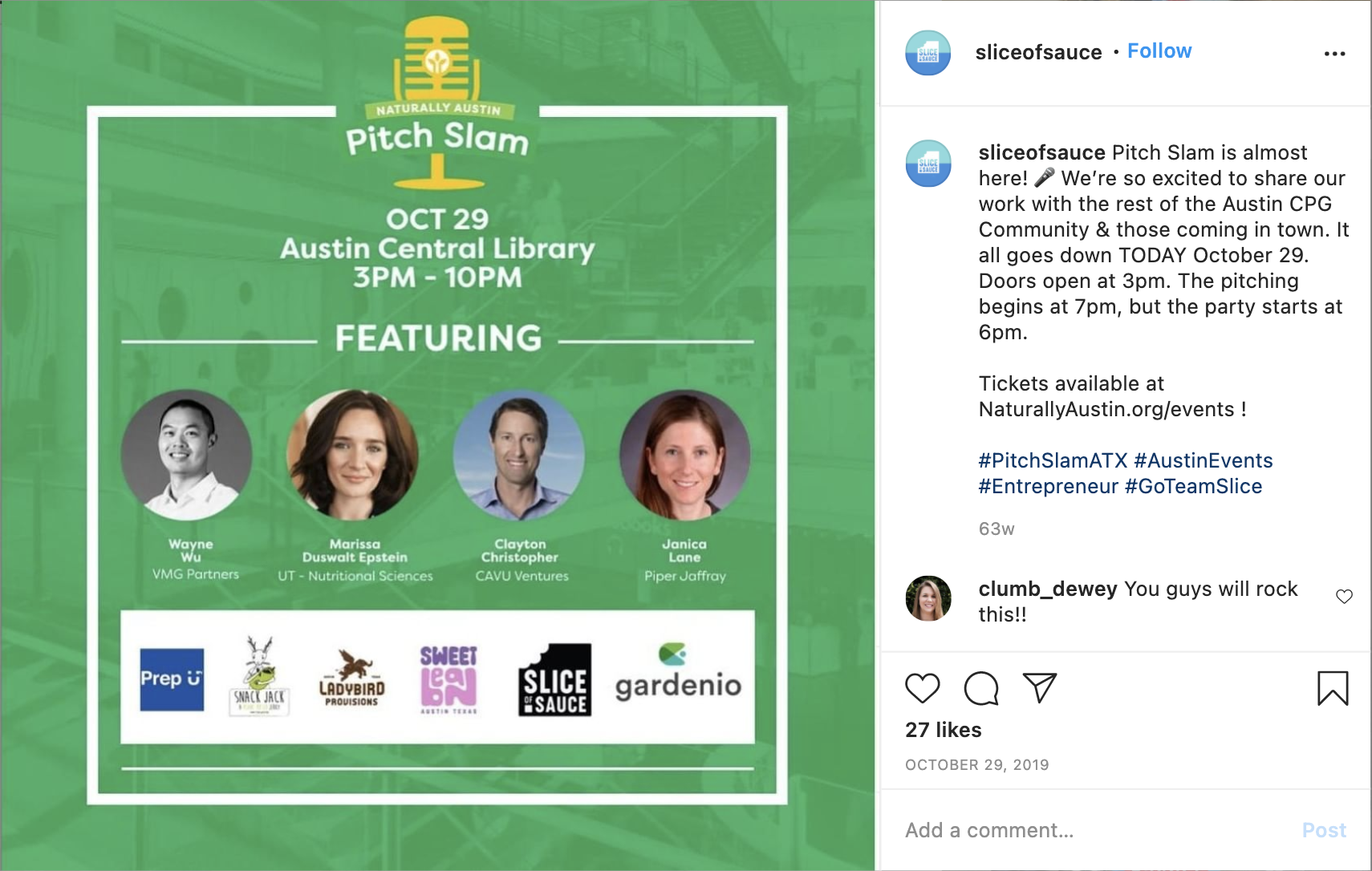 Emily and Cole Williams launched Slice of Sauce on their website in the spring of 2019. They took their invention to the Natural Foods Expo in Anaheim to spread the word to a larger audience. In October 2019, they were the chosen finalists by Naturally Austin at their inaugural Pitch Slam. While the idea of an evenly layered and non-dripping ketchup is creative, it cannot be credited as ingenious. Chefs at the Los Angeles restaurant Plan Check are known to have developed it and have even been actively using the “Ketchup Leather” for their signature burger since 2015. 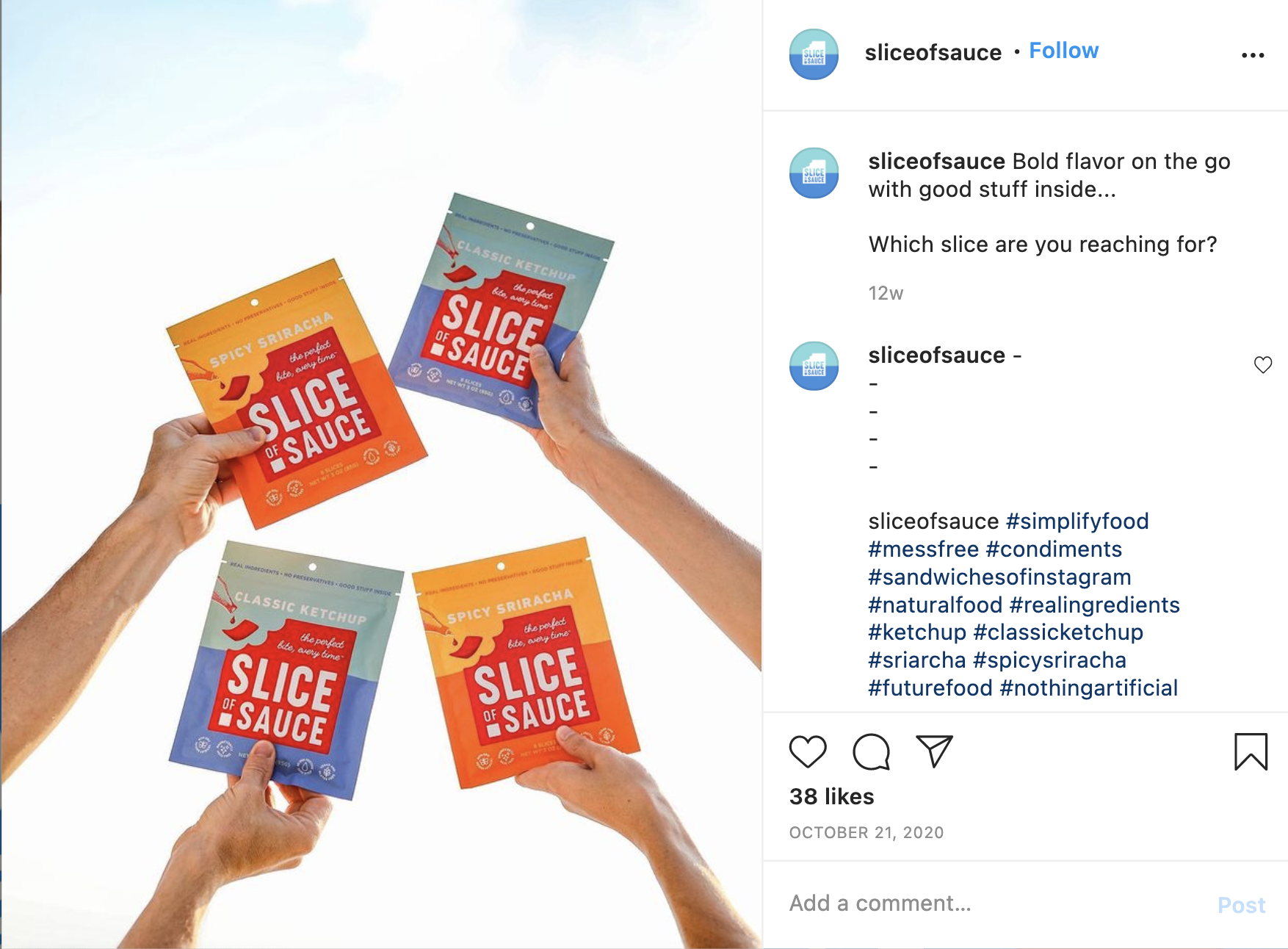 Nonetheless, what sets the Slice of Sauce apart is its commercial availability on a website. Though the company has been trying to put its product on the local grocers’ shelves since June 2018, it has still not achieved the goal. Slice of Sauce started with the “Classic” tomato ketchup and, by the beginning of 2020, added another delicious flavor, “Spicy Sriracha,” to its stock. The company has plans to cater to the fans of BBQ and Habanero sauces in the near future. It is also looking forward to providing this healthier alternative to traditional ketchup in schools, hospitals, and the military.