Was Jeffrey Dahmer an Alcoholic? Did He Drug His Victims? 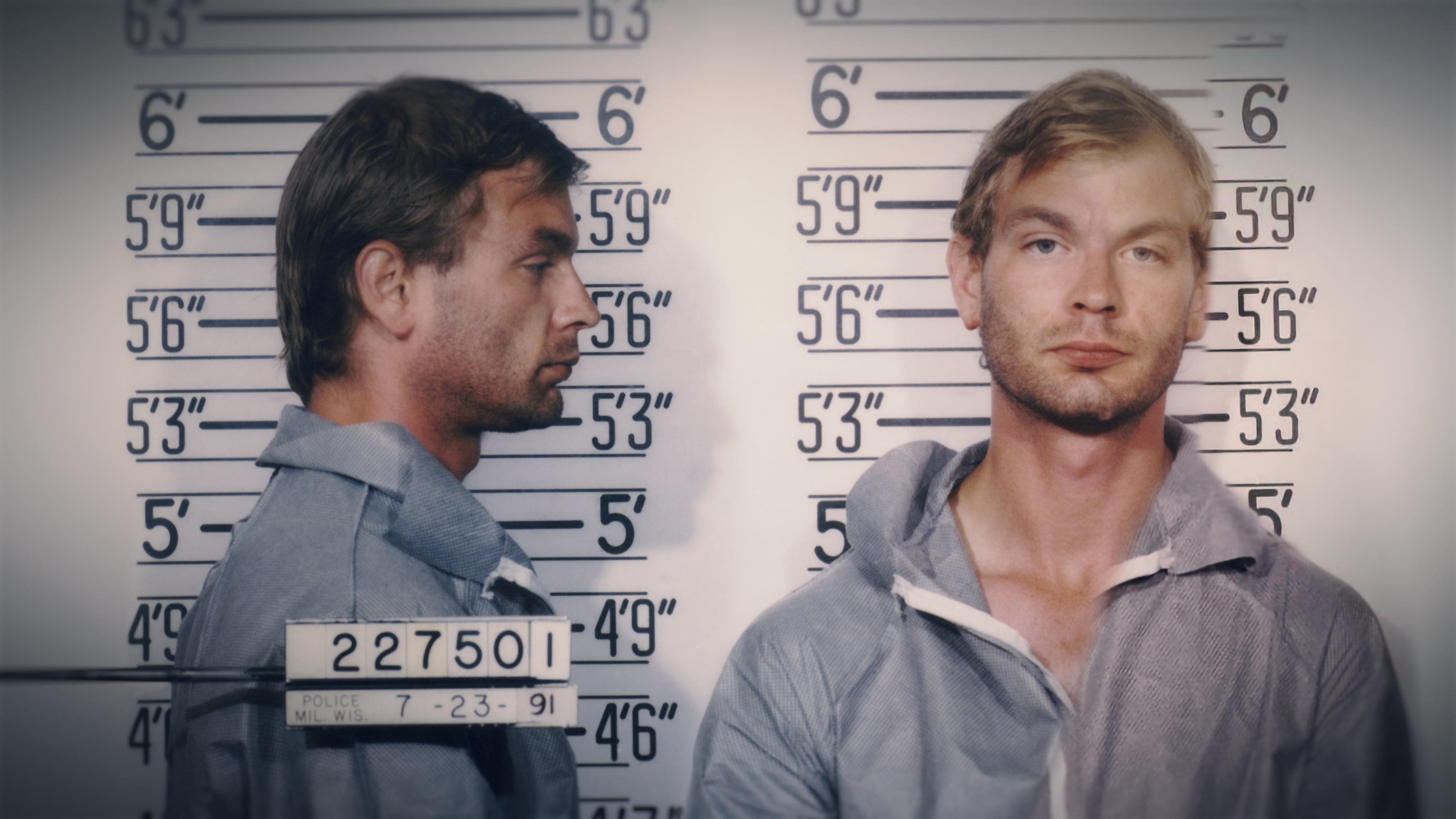 Even though it’s been more than two decades since the atrocious case of serial killer Jeffrey Dahmer first came to light, there are honestly still a lot of baffling elements surrounding his actions. After all, as explored in Netflix’s ‘Conversations With a Killer: The Jeffrey Dahmer Tapes,’ he wasn’t legally insane, yet something deep drove him to murder, necrophilia, as well as cannibalism. He thus went to unprecedented extremes with his victims, often in an alcohol-induced state — so now, if you wish to learn more about these particular aspects, we’ve got the key details for you.

Was Jeffrey Dahmer an Alcoholic?

Jeffrey was not only an alcoholic, but he was a lifelong alcoholic — he had reportedly started drinking quite heavily during his early teenage years itself as a way to cope with his sexual identity. It actually went to such an extent that he was apparently known to show up at high school drunk, covertly consume his vice in classes, and even keep bottles in his locker for quick, easy access. It’s also imperative to note alcoholism runs in the maternal side of his family, according to the Joe Berlinger-directed documentary series; it’s significant as genetics play a heavy role in addiction. 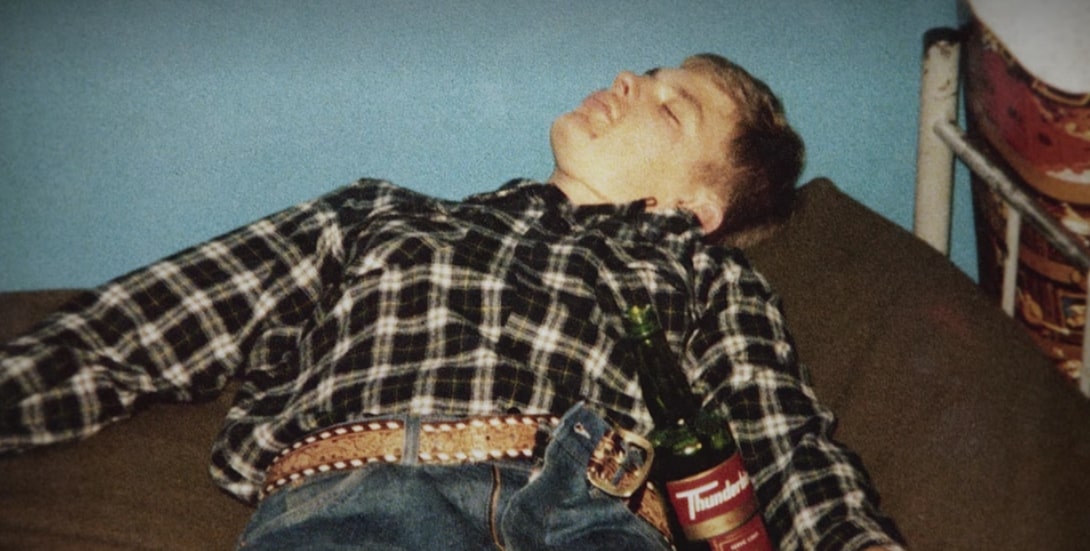 Jeffrey did enroll at Ohio State University in the hopes of majoring in business in August 1978 — six weeks after his very first homicide — yet his drinking led him to drop out within three months. He then enlisted in the army around January 1979 at his father’s behest, who believed the innate discipline would help his son’s habits, but his off-duty alcohol abuse simply worsened over time. Therefore, he received an honorable discharge in March 1981 (a year before his enlistment was to be over) since the military personnel believed his problems would not affect his civilian life.

The Wisconsin native actually continued to spend most of his money on alcohol as the years passed, only to inadvertently commit his second murder while blackout drunk in 1987, per the docuseries. Jeffrey always insisted he couldn’t recall how he killed Steven Walter Tuomi, yet did concede it’s likely he’d beaten him to death because his hands were all bruised up the following morning. Even this didn’t stop him, though, and it turned out he needed to be intoxicated before he went on to commit 15 more homicides (until 1991) — he was hence ultimately diagnosed with alcohol dependency.

Did Jeffrey Dahmer Drug His Victims?

It was always sleeping pills like triazolam or temazepam that Jeffrey used to drug his victims upon luring them to his place, just to later take unrestrained advantage both physically as well as sexually. From laying on their front to feel their body move without any struggle to injecting muriatic acid/boiling water right into their skulls for complete zombie-like submission to eventually killing them, he did it all.

Once this was done, Jeffrey posed his victims’ remains in various sexual positions for polaroid pictures before dismembering, assaulting, and preserving parts of the same as a souvenir, to eat, or for his sick satisfaction. However, every aspect of it essentially begins with him handing them either water, coffee, or liquor heavily laced with the sleeping pills — the exact dosage of it sometimes varied.

Read More: Was Jeffrey Dahmer Adopted? Was He A Satanist?