What Happened to Martha Mitchell’s Father? Did He Really Commit Suicide? 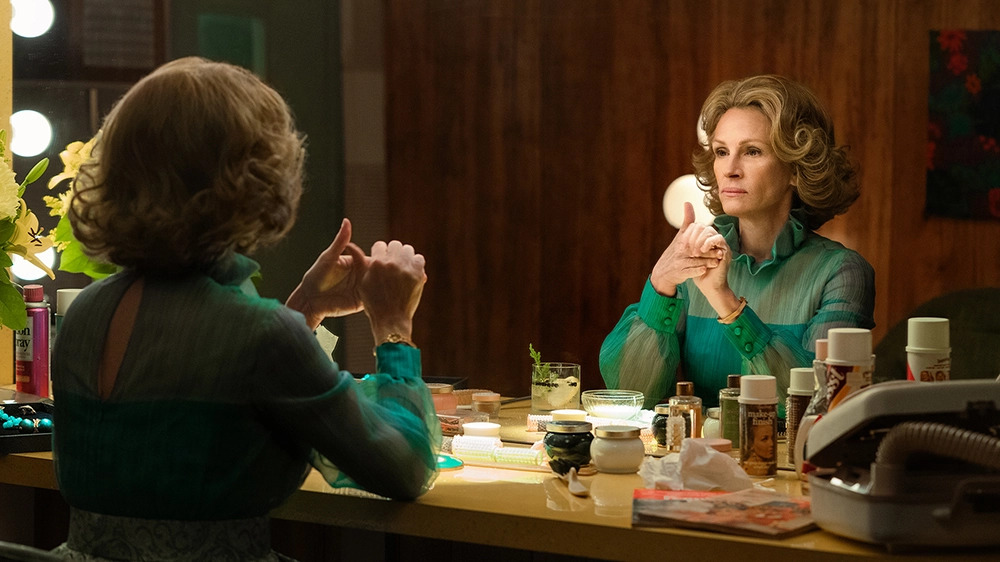 The Starz series ‘Gaslit’ is set during one of the most turbulent times in the history of American politics — the months of the Watergate Scandal and its aftermath. However, the show is not necessarily about the infamous break-in itself. Instead, it predominantly focuses on Martha Mitchell (Julia Roberts), the wife of Richard Nixon’s one-time attorney general John N. Mitchell (Sean Penn). Martha was one of the earliest people to attempt to let the world know of the illegal actions of the Nixon administration and paid a steep price for it.

After her accusations became public, Nixon’s aides sought to discredit her, and she didn’t receive much help from her husband, who, as the head of the Committee to Re-Elect the President or the CRP, was right in the middle of the scandal. ‘Gaslit’ is an earnest effort to rectify how history has come to see Martha Mitchell. In episode 3, titled ‘King George,’ we are given glimpses of her youth in flashback scenes. The show implies that Martha was quite close to her father, who later seemingly died of suicide. If you are wondering what happened to Martha Mitchell’s father, we got you covered. SPOILERS AHEAD.

What Happened to Martha Mitchell’s Father?

In episode 3, while an older Martha is held against her will in a California hotel room in 1972, the narrative shifts to a day in Martha’s childhood. She has been heavily bullied by local girls. Her father comforts her by claiming that her great-great-grandfather was a cousin of King George III of England. He shows her his pocket watch and tells her that George gave it to their ancestor when the latter came to America. He adds that as she is related to royalty, she is a princess. The show implies that this not only improves Martha’s mood but also helps her become a political socialite in the future.

The real Martha Mitchell’s father’s name was George Virgil Beall, who was born in 1879 to John Beall and Martha Ann Beall. Their family had been in Arkansas since the pre-Revolutionary War times. George became a cotton broker. In 1917, he married Arie Ferguson. Martha, their only child together, was born about a year later, on September 2, 1918, in Pine Bluff, Arkansas.

George was Arie’s second husband. She was previously married to Colonel John Quincy Nash. They even had a son together, John Quincy Nash, Jr. Arie was a speech and drama teacher and was almost always busy with her civic duties and students. As she grew up, Martha became quite close to her father, who often let her accompany him to the cotton and stock exchanges and taught her about trading. Right when the Great Depression began to affect America, Martha’s family lost their home in a fire. They subsequently relocated to apartments. George lost his job, so Arie had to do extra shifts at work to make the ends meet. At this point, George suddenly abandoned the family.

Later in episode 3, Martha, likely in her 20s, visits her father’s home. The police are there as well. It is heavily implied that her father shot himself dead. The real Martha didn’t speak about her father after he deserted the family and apparently thought that he had already died. George seemingly tried to commit suicide with a gun in October 1943. When he died two days later, Martha was reportedly at his bedside. However, after she garnered immense popularity, she allegedly often said that her father passed away before she could form memories of him.