What Happened to MasterChef Junior’s Ben Watkins? How Did He Die? 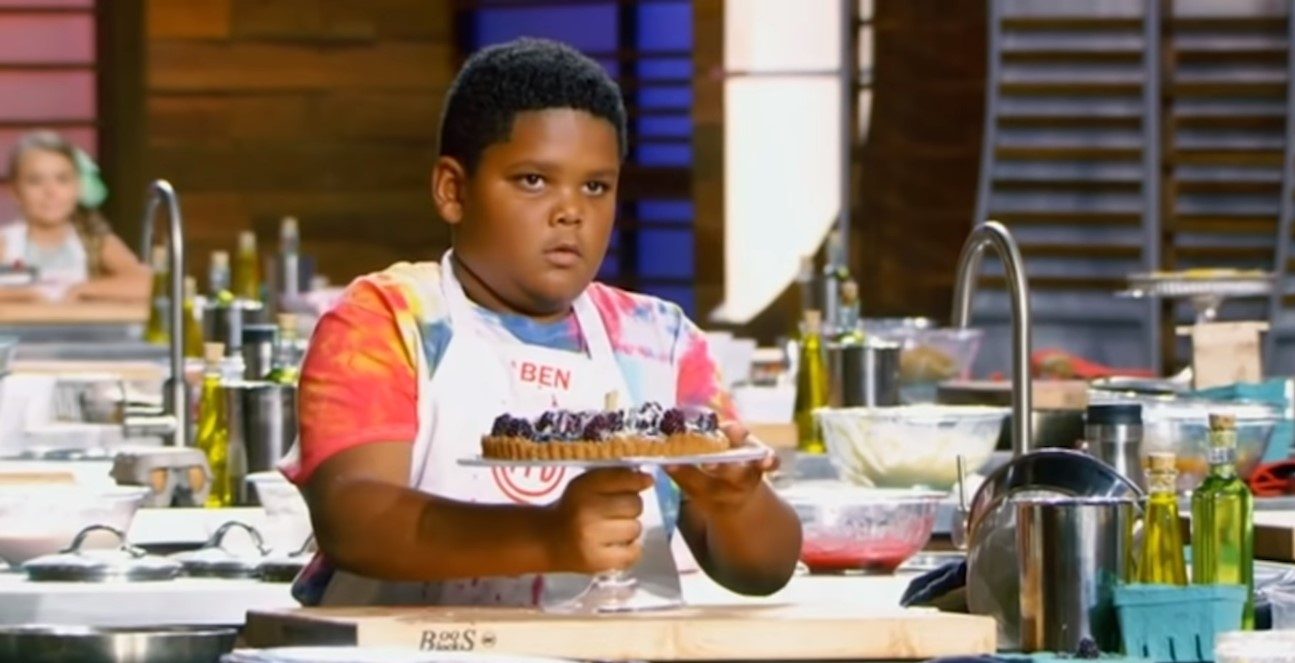 ‘MasterChef‘ is not just a reality television show; it is a global phenomenon dedicated to finding the best culinary talents through various iterations of the show across the globe. One of the more popular iterations is ‘MasterChef Junior,’ the American version of the original British cookery show ‘Junior MasterChef.’ Young kids with an innate knowledge of food and cooking skills compete against each other, going through the various challenging rounds of the competition to be ultimately crowned the winner.

Every single kid to grace the ‘MasterChef Junior’ has their own special traits, quirks, and talents that leave a lasting impression on not just the judges but also the audiences. However, one such bright culinary talent, Ben Watkins, who competed in the show’s sixth season, is no longer with us. Here’s what happened to him and how he was honored by the ‘MasterChef’ family.

In the sixth season of ‘MasterChef Junior,’ a then ten-year-old Ben Watkins hailing from Gary, Indiana, was among the top 40 junior chefs selected for the competition. Ben was put in the second group of 20 junior chefs, and in the second episode, failed to earn a spot in the top 24 after the first challenge. However, he wasn’t eliminated and took part in the second challenge. After winning over the judges with his signature dish (chocolate cake with mango simple syrup), Ben earned the coveted apron that marked his entry into the top 24. 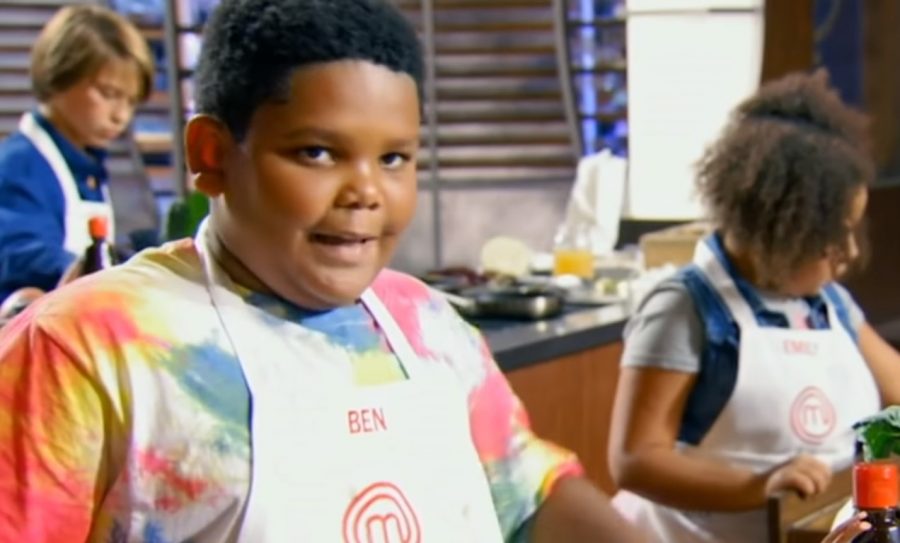 In the third episode, the contestants faced one of the hardest challenges in the competition, the Mystery Box challenge. After the round, Ben finished in the bottom six. In the following episode, Ben finished in the bottom four but was saved from elimination by the judges. After a poor performance in that week’s challenge in the fifth episode, Ben found himself in the bottom three and was eliminated. Outside of showcasing his talents on the series, Ben also worked at his father’s restaurant Big Ben’s Bodacious Barbecue & Deli, where he honed his skills in the kitchen while also working at the counter.

While Ben’s journey on the show was short-lived, he impressed everyone with his talent, compassion, wit, and never-say-die attitude. After appearing on the show, Ben was diagnosed with a rare form of tissue cancer known as Angiomatoid Fibrous Histiocytoma. After a long, arduous, and valiant battle with cancer, Ben sadly passed away on November 16, 2020, at the tender age of 14. Shortly after filming for the show, Ben had lost both his parents in 2017. His maternal grandmother and uncle shared the heartbreaking news of his tragic passing through Facebook.

Celebrity chef Gordon Ramsey, who judged Ben during his time on ‘MasterChef Junior,’ shared a touching tribute to the young man through his official Twitter handle. The premiere episode of the show’s eleventh season (known as ‘MasterChef: Legends’) that aired on June 2, 2021, also paid tribute to Ben and was dedicated to his memory. 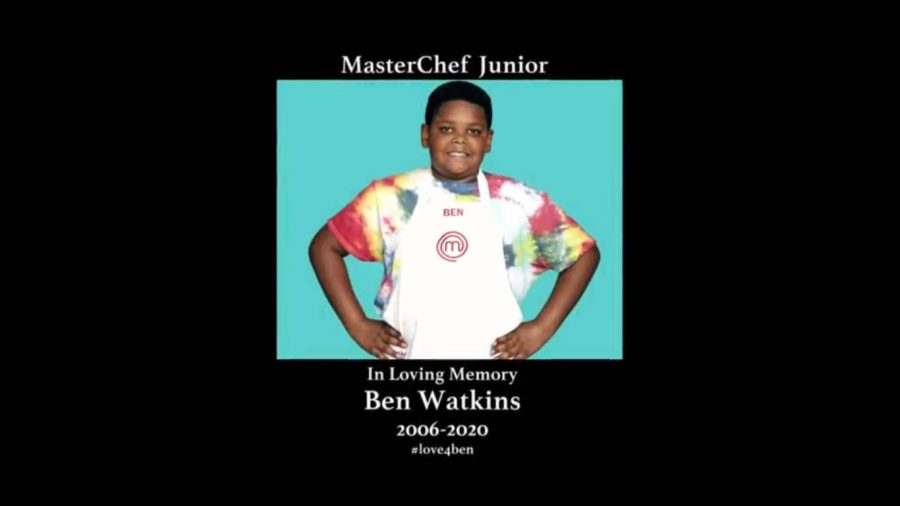 Ben leaves a legacy of determination and persistence behind that will certainly inspire many people to enjoy life to the fullest despite the various hardships they may face along the way. We hope wherever Ben is, he rests in peace and knows that he is loved and adored by many people worldwide.