What is an EFP Bomb on The Terminal List? 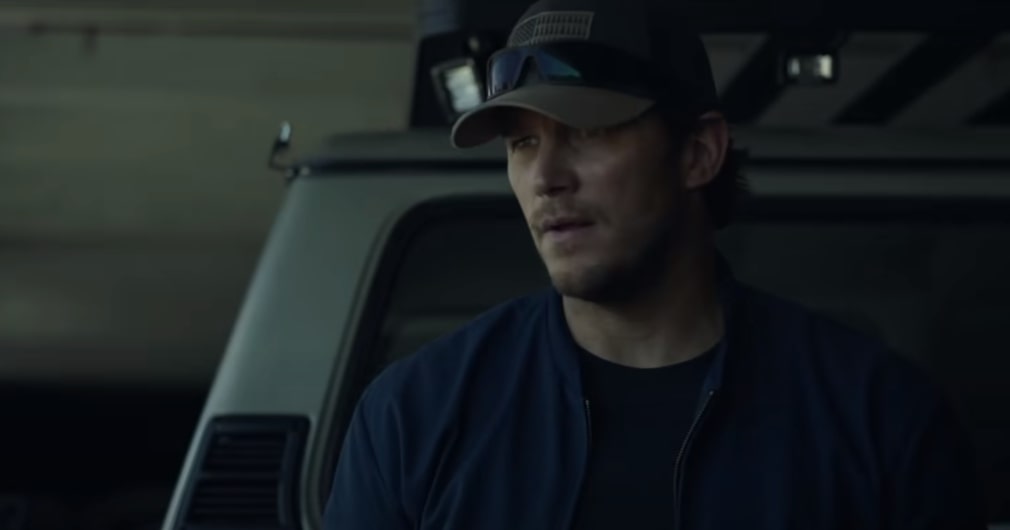 Based on the 2018 namesake book by American author and former Navy SEAL Jack Carr, ‘The Terminal List’ revolves around Lt. Commander James Reece (Chris Pratt), a Navy SEAL platoon leader who loses both his team and family in quick succession. Although almost everyone else thinks otherwise, Reece becomes convinced that he is a victim of a massive conspiracy and begins to hunt down those he believes are responsible for the deaths of people close to him.

In episode 5, titled ‘Disruption,’ Reece goes after Steve Horn, the head of Capstone Industries, after concluding that the business tycoon is responsible for the deaths of his wife, daughter, and comrades. Reece decides to use an EFP bomb against Horn. Here is everything you need to know about it. SPOILERS AHEAD.

What Is an EFP Bomb?

In episode 5, even though Liz is committed to helping Reece take down Horn, she becomes increasingly worried as Reece continues to suffer from headaches, paranoia, and memory confusion due to the brain tumor he has been diagnosed with. When he implies that he intends to take out Horn in the streets of San Francisco in broad daylight, Liz declares that she will not be part of something that will put innocent civilians in harm’s way. Reece assures her that with EFP, that will not happen because it is incredibly precise.

The attack happens in front of Capstone headquarters. Liz draws the law enforcement away as Horn is about to get into his armored vehicle. Journalist Katie Buranek (Constance Wu) chooses this moment to confront Horn. But when she realizes that Reece is in the van next to Horn’s vehicle, she tries to get away. Horn also spots Reece, prompting the latter to detonate the EFP bomb. Horn and a few members of his security detail survive the blast, but Reece guns them down one by one. Katie survives the encounter, and no civilian is apparently killed.

In the 1930s, American oil companies created EFPs to be used as oil well perforators. They were introduced in combat during World War II. EFPs are categorized as a special type of shaped charge. What differentiates them from a conventional charge is that the former creates a particular kind of projectile that doesn’t lose its shape or penetrating power despite traveling a significant distance. Conventional charge lacks this. The projectile it creates loses its momentum the greater distance it travels. Historically, EFPs have been used to attack armored vehicles (just as we see in the show). Examples reportedly include the 1989 assassination of the German banker Alfred Herrhausen.