What is Audrina Patridge’s Net Worth? 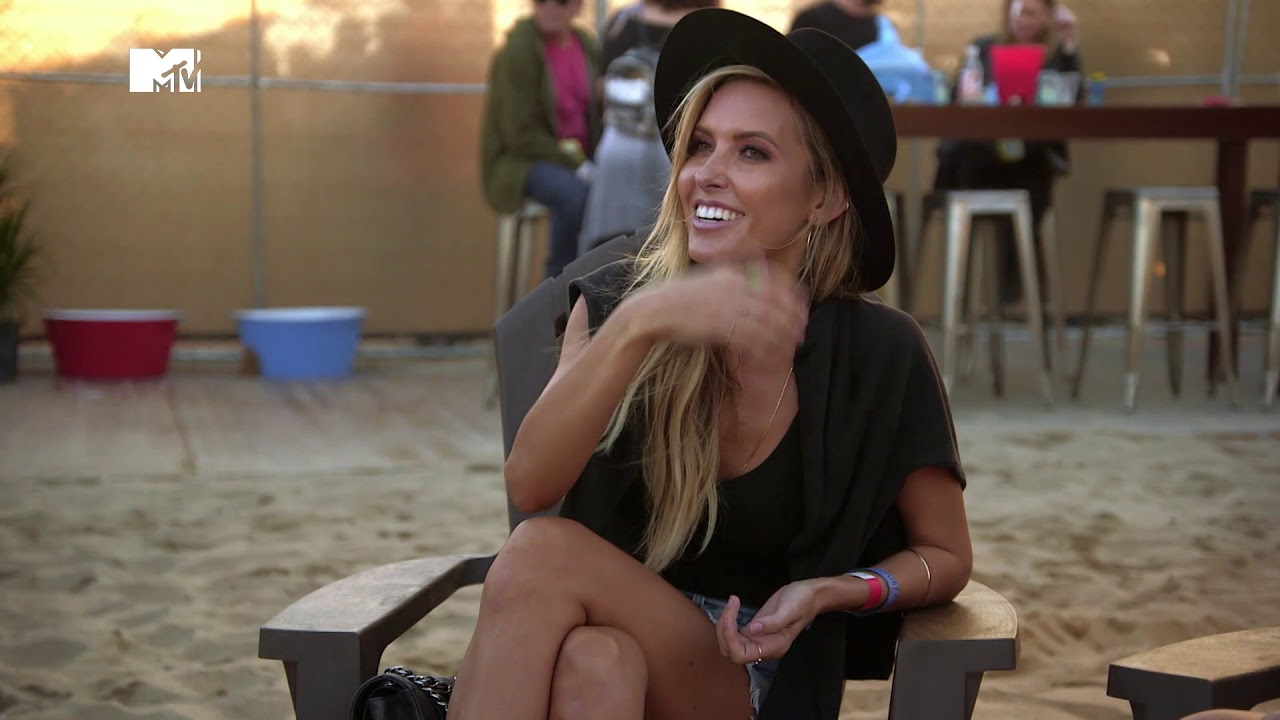 Audrina Patridge is an actress, reality television personality, and television presenter. She grew up in Yorba Linda, California, and was born in Los Angeles on May 9, 1985, to Lynn and Mark Patridge. Audrina is the eldest among her siblings, and she has two sisters and a brother. The actress dated professional BMX dirt bike rider Corey Bohan for seven years before he proposed to Audrina for marriage with her parent’s permission. The couple got married in 2016, but just ten months after tying the knot, Audrina filed for divorce.

She later confessed in an interview that her life was a mess after she split up with Corey. It was her daughter, Kirra, that gave her the strength and purpose that she needed to deal with her divorce. Audrina has not only worked in the television industry but has also acted in several popular films in her career so far. Her convincing performances in front of the camera have earned her a decent fan following while she has made a significant amount of money for herself in the process. In case you are curious to learn more about her net worth, then you have come to the right place. Here’s everything you need to know

How Did Audrina Patridge Make Her Money?

Audrina rose to prominence when she got a role in the hit reality television series ‘The Hills‘ in 2006. It marked the beginning of her career in the television industry as she got one acting opportunity after another as the series grew in popularity. She appeared in the sketch comedy series ‘MADtv’ and ‘Do Not Disturb’ in 2008. The following year was quite eventful for the talented television star, who got a chance as a voice actress in the animated sitcom ‘Family Guy.’ In the same year, she made her film debut with the movie ‘Into the Blue 2: The Reef’ and later appeared in the ‘Sorority Row’ as Megan Blaire.

In 2010, Audrina competed in the reality dance competition series ‘Dancing with the Stars‘ but was unfortunately eliminated before she could make it to the final rounds. VH1 made a reality television show named ‘Audrina’ in 2011, which revolved around the young actress’s life. Audrina has been a part of several other well-known reality shows like ‘Celebrity Family Feud,’ ‘Hell’s Kitchen,’ ‘Cupcake Wars,’ and is a regular part of ‘The Hills: New Beginnings‘ for the last few years.

Interestingly, she also acted in the dance movie ‘Honey 2’ and ‘Scary Movie 5,’ but the scenes in the latter were eventually removed. Her television and film roles have helped her earn a lot of fans over the years, and now she an impressive social media following. She posts regularly to keep her followers updated and often does brand endorsements for different companies on the platform as well. Audrina has made a significant amount of money over the years, so let’s learn more about it without wasting any more time.

Audrina Patridge’s net worth is estimated to be around $5 million. She had bought a 2,100 square feet Spanish villa in 2008 for which she reportedly paid $1.15 million—the actress later listed her home for around $1.5 million in 2015. As far as her career is concerned, it seems that Audrina will earn more money in the coming years, considering the plethora of acting opportunities for her in the industry as of now.

Read More: Are Heidi and Spencer From The Hills Still Together?