What is Conrad’s Law? Is the Law Already in Effect? 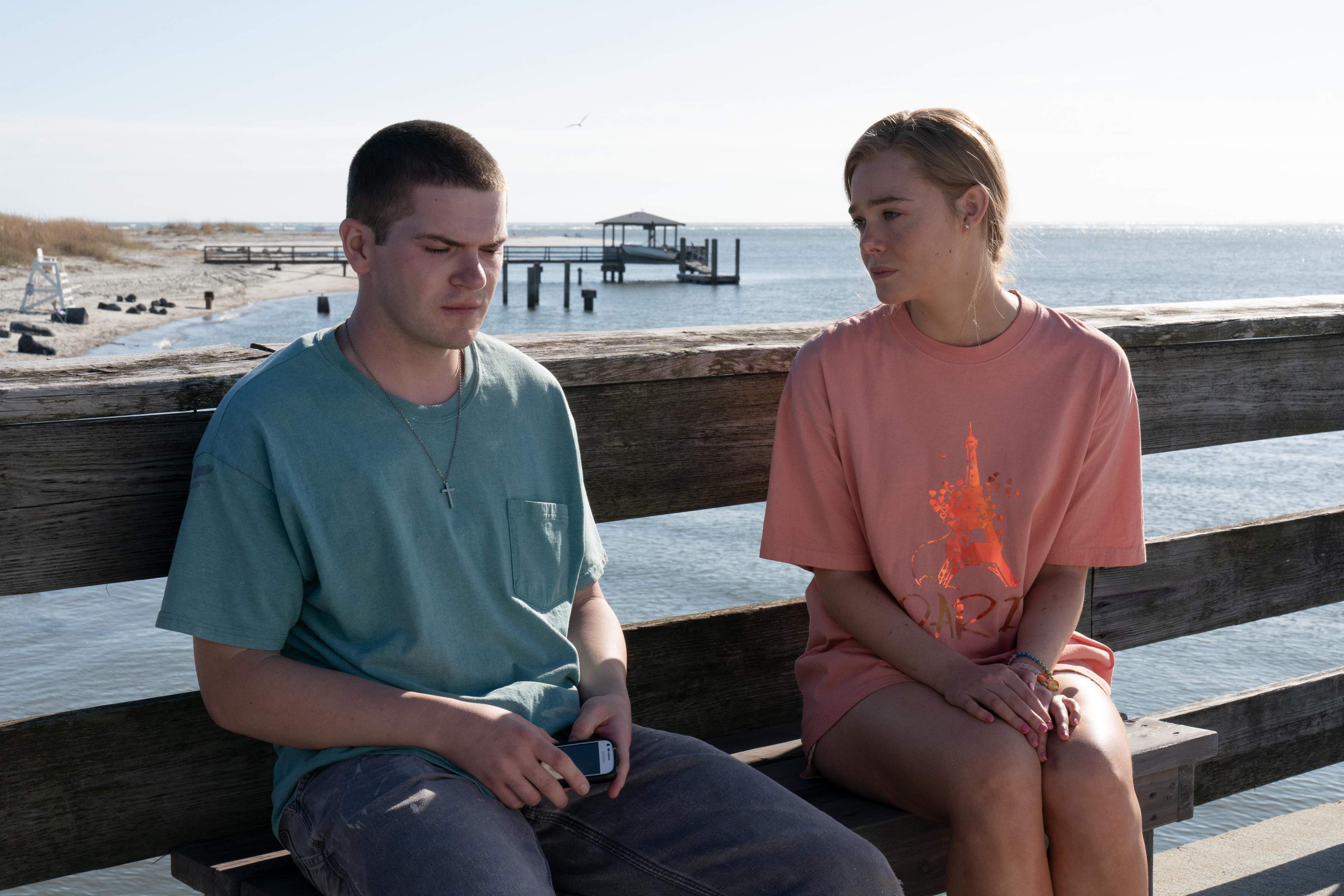 ‘The Girl from Plainville’ follows the tragic story of Conrad Roy III’s death and the subsequent trial of Michelle Carter, his girlfriend. The Hulu miniseries depicts the events leading up to Conrad’s death, including a history of how his relationship with Michelle evolved. The latter episodes delve into the trial and various witness testimonies. Since the show is based on actual newsmaking events, the somber ending is followed by postscripts of what actually happened. The mention of Conrad’s Law might have piqued your interest. Here’s what you need to know about it.

What is Conrad’s Law?

Conrad Roy III left home on July 12, 2014, and was subsequently found by authorities in his truck, which was parked in a K Mart parking lot. The 18-year-old had died of asphyxiation from inhaling carbon monoxide. His texts revealed long discussions with Michelle about dying by suicide. Further investigation also showed that the girlfriend had seemingly goaded Conrad into going ahead with taking his own life and failed to stop him even as he went through with it. Michelle was ultimately charged with involuntary manslaughter.

Since their son’s death, Conrad’s parents, Lynn and Conrad Jr., have worked with lawmakers in Massachusetts on a bill called Conrad’s Law, which aims at making suicide coercion a criminal offense liable for up to five years imprisonment. Through the law, Lynn and Conrad Jr. hope that other families do not have to go through what they did.

In reference to Conrad’s Law and her work in raising awareness about it, Lynn said, “With this tragedy, my son would want me to help other people, other families. If we get the law passed — when we do — that’s going to be a win for me, for him. I just want my son to be proud of me.” Conrad’s father also spoke out in support of Conrad’s Law, saying that he didn’t want other parents to have to go through what he went through with Conrad’s death.

The law, Conrad Jr. said, will deter people from making someone take their life. Conrad’s Law is seemingly envisioned to be more of a deterrent than punishment, and Lynn hopes for it to promote the conversation around the subject of mental health as well. The bill has been questioned for its implications on free speech, but it attempts to remedy that by narrowly defining coerced suicide. Accordingly, the perpetrator must have prior knowledge of the victim’s “suicidal ideation.” It also doesn’t include medically assisted suicide in its purview.

Is Conrad’s Law Already in Effect?

In June 2021, Massachusetts State Senator Barry Finegold reintroduced Conrad’s Law and restarted the legislative process. It had lost steam during the COVID-19 pandemic and hadn’t been passed. The bill’s supporters, Conrad’s parents — Lynn and Conrad Jr. — amongst them, are hopeful it will go through the second time around.

Talking about introducing a bill that criminalizes coerced suicide in Massachusetts, Barry Finegold said, “The fact that 42 other states have something like this on the books and we’re only one of eight states that (doesn’t) speaks volumes about why we do need something like this.” So far, however, Conrad’s Law hasn’t been passed.

Read More: What Was in Conrad Roy III’s Videos? How Many Did He Make?