What is Dubai Bling’s Fahad Siddiqui’s Net Worth? 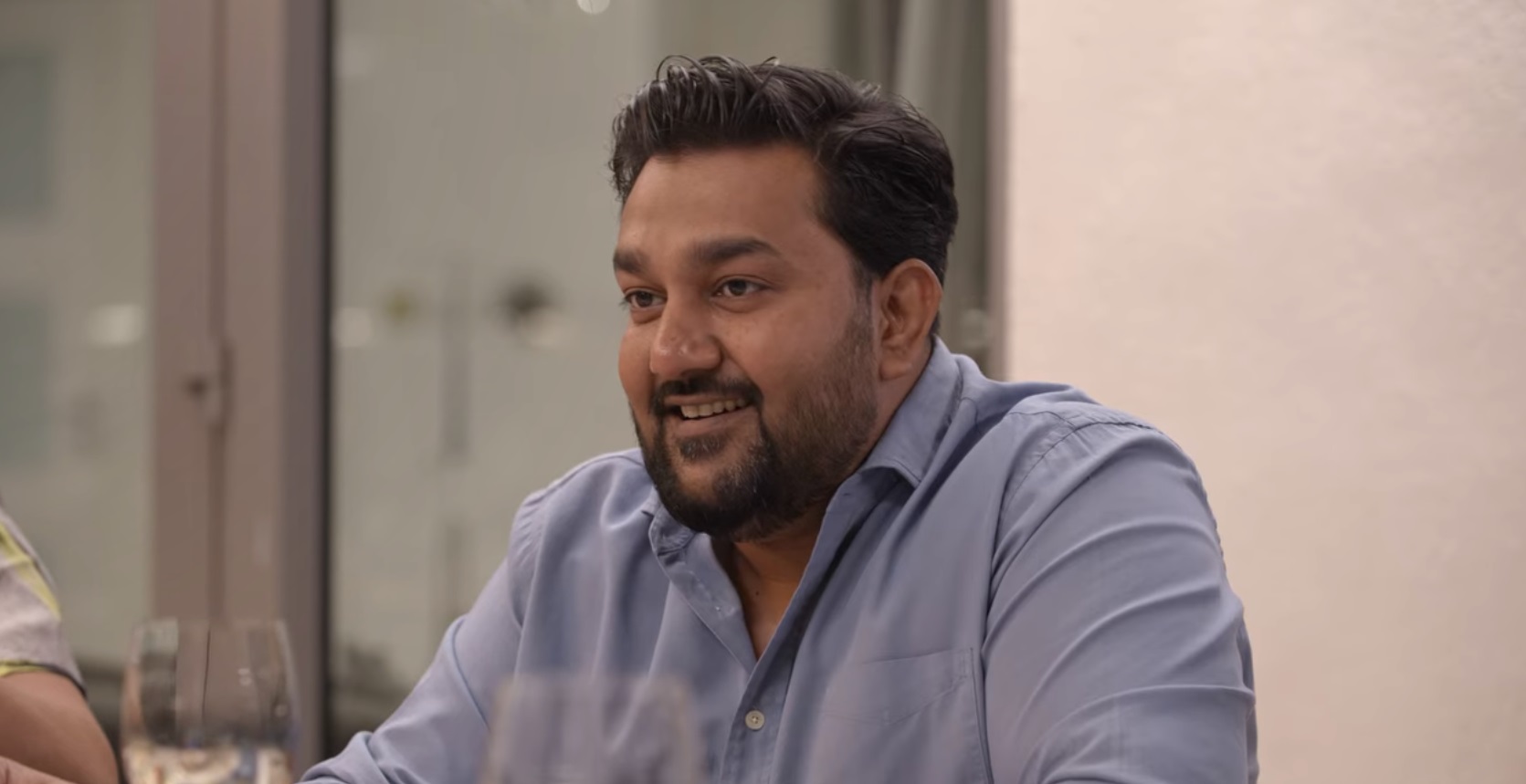 As one of the members of Dubai’s circle of wealthy residents, Fahad Siddiqui is quite popular. The businessman of Indian descent has a luxurious lifestyle and a beautiful daughter with his wife, Safa Siddiqui. Thanks to his own success and that of his friends, Fahad became one of the prominent faces of Netlix’s ‘Dubai Bling.’ The reality series sheds light on the lifestyle and luxury that Fahad and his family enjoy. Naturally, viewers cannot help but be curious about how the reality TV star garnered his wealth and how much he is worth. If you are wondering about the same, here is what you need to know!

How Did Fahad Siddiqui Earn His Money?

Growing up in Mumbai, India, Fahad Siddiqui made most of his wealth within the City of Dreams. He gained his High School/Secondary Diplomas and Certificates from the CBSE board through Billimoria High School from May 2001 to March 2002. In June 2002, Fahad enrolled at H.R. College Of Commerce & Economics and gained his Bachelor of Commerce degree in March 2007. He then went on to complete his postgraduation degree in Marketing/Marketing Management from Mumbai Educational Trust, MET League of Colleges, in March 2009. 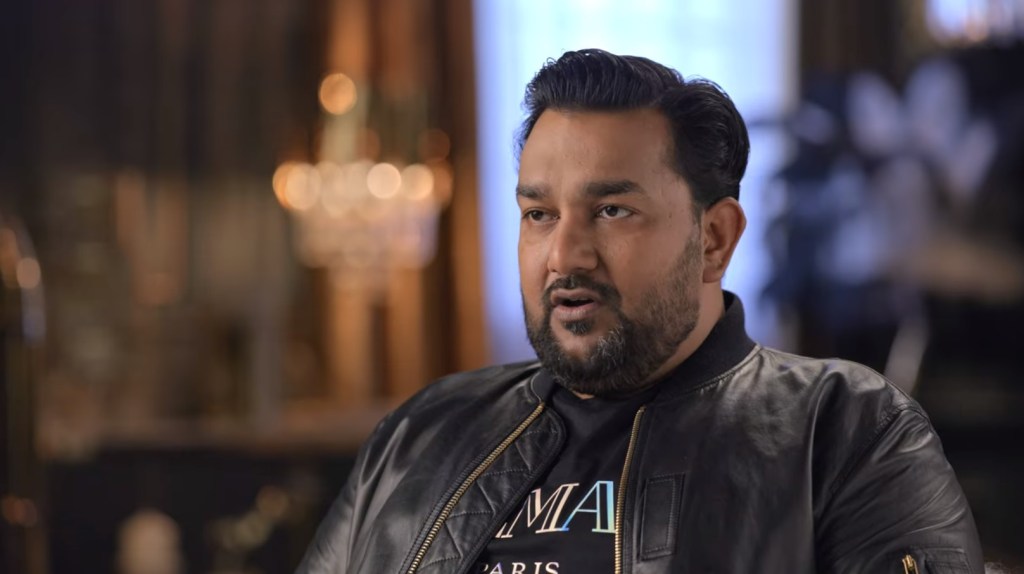 Fahad’s professional career started in June 2006 when he became the Executive Director of Business Development at Siddiqui Group of Companies. The organization belonged to Fahad’s company, and he was essentially self-employed in the position until June 2010. It’s when he decided to try his luck in Sales by joining Orbit Corporation Limited, where he worked for a year. In August 2011, Fahad rejoined the Siddiqui Group of Companies, this time as Executive Director, but left the job behind in December.

As almost all of Fahad’s previous professional experience was based in Mumbai, January 2012 marked a new beginning for him as he became the Managing Director of Indo Rise General Trading LLC in Dubai, United Arab Emirates. He jumped at the chance to explore a whole new territory and has been working at the Dubai-based organization for over a decade now. Thanks to the success of his own business along with that of his family, Fahad has garnered much money over the years.

To understand Fahad Siddiqui’s net worth, one must take his vast experience as a professional businessman into consideration. On average, a managing director in Dubai might earn around $150,000. However, given his massive success, it is more likely that Fahad’s earnings fall on the higher end of the spectrum and are close to $500,000. We must also take any possible income he might be getting from his family’s business organization. Considering all the factors, we estimate Fahad Siddiqui’s net worth to be around $4 million.

Read More: What is Dubai Bling’s Safa Siddiqui’s Net Worth?