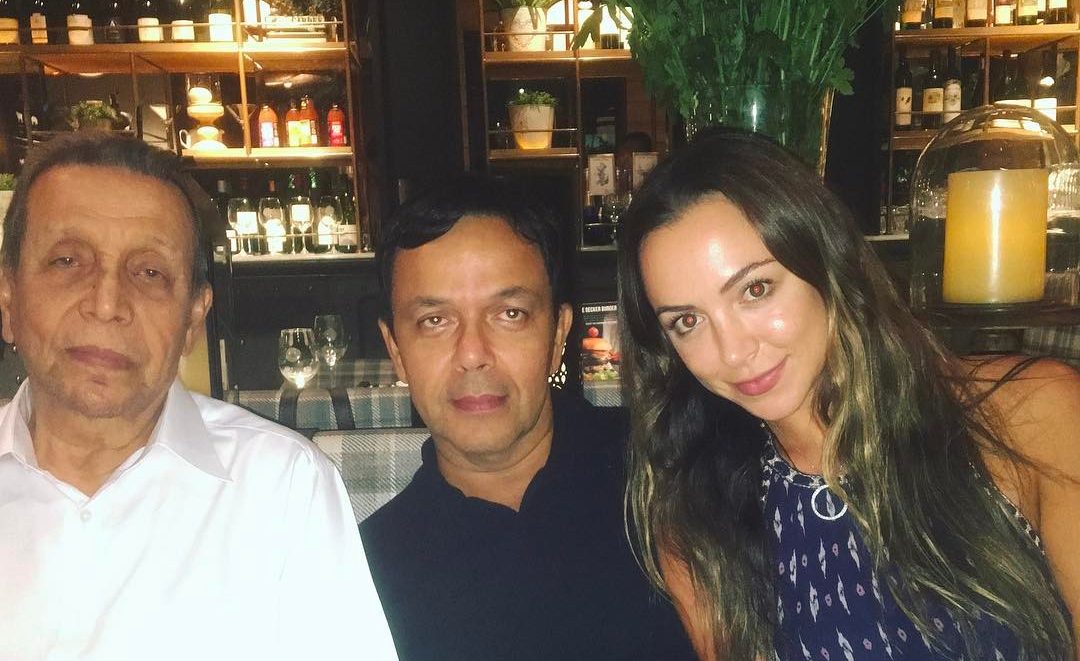 Guraish Aldjufrie is well-known by the general public as the first husband of Kyle Richards, the star of ‘The Real Housewives of Beverly Hills.’ The Dutch-Arabic real estate developer from Indonesia is also the father of Farrah Brittany, whose rise to individual fame has been her part in Netflix’s ‘Buying Beverly Hills.’ Both women have nothing but praises for Guraish, who is apparently also friendly with Kyle’s current husband, Mauricio Umansky. Given his connections, it is thus no wonder that the public is eager to know just how rich Guraish is. Luckily, we are here to explore the same!

How Did Guraish Aldjufrie Earn His Money?

Following in the footsteps of his family, Guraish Aldjufrie entered the field of real estate development in Indonesia at a young age. According to reports, he did complete his education and even earned a proper graduation degree, but the precise details of the same are not available to the public. Slowly but surely, though, he utilized his experience as well as knowledge to help expand the family business and consequently earned unwavering respect from everybody within the industry. That’s how his work is not limited to the country of Indonesia and often takes him to the USA as well.

It seems that Guraish is never averse to partnering with others in the field to help his clients get the best possible service, deal, or overall estate either. In fact, according to his daughter Farrah, her biological father often refers clients to Mauricio Umansky without hesitation, and the two men actually like to do business with each other. More importantly, it is a general consensus that Guraish is always serious about his work and determined to help customers. So, given his years of experience within the industry, it is easy to deduce that he has garnered much wealth over the years.

To calculate Guraish’s wealth, one must take into account his various sources of income. A typical real estate developer in Indonesia is likely to earn well over $20,000 per year. But he is not a typical developer. He is one of the biggest real estate dealers in Indonesia and even has properties in California. But his most significant energy source has to be his family business. Combining all the factors, we estimate Guraish Aldjufrie’s net worth to be close to $20 million.