What is Jazz Jennings’ Net Worth? 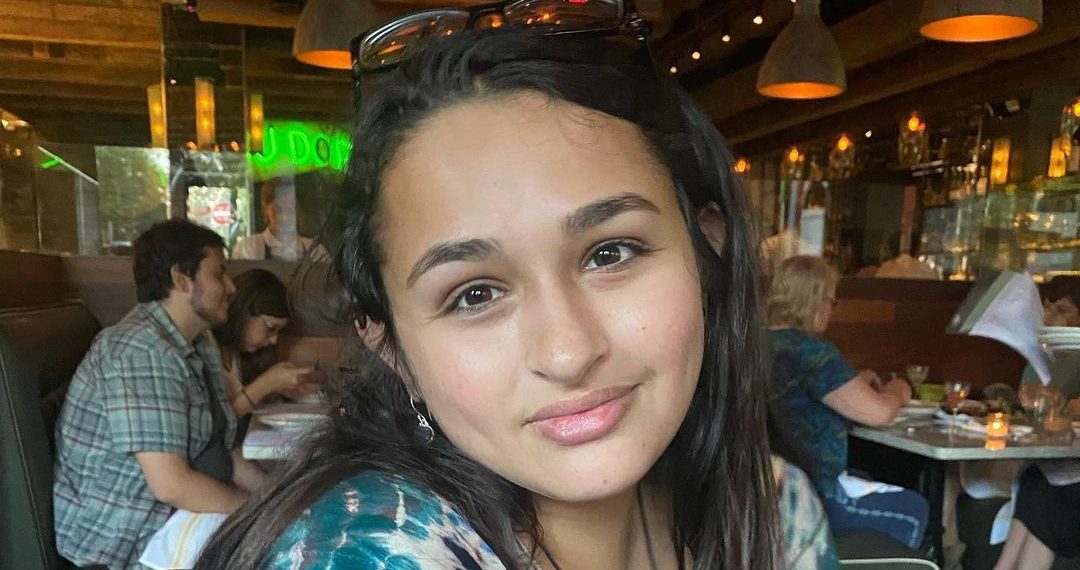 While growing up in the spotlight is far from easy, few have done it as gracefully as Jazz Jennings (“Jennings” is a pseudonym). The transgender activist came into the limelight at a very young age and has always championed her rights as well as those within her community. It thus comes as no surprise that her life has been documented by various television shows over the years, including TLC’s ‘I Am Jazz.’ Given her various ventures over the years, the public is eager to know more about the reality TV star’s professional career and how much wealth she has accumulated over the years. Well, we are here to explore the same and give you the answers that you need!

How Did Jazz Jennings Earn Her Money?

Born in 2000, Jazz Jennings was only 6 when she garnered public attention due to her interview with Barbara Walters on ABC’s ’20/20.’ Soon she was also seen in ‘The Rosie Show’ in the company of Chaz Bono. Given her young age, Jazz’s message about the adversities faced by transpeople left a deep impact on many. Her parents also unwaveringly supported her through her transition and continue to stand right beside her as she tries to make the world a better place.

In 2007, the Jennings family thus established TransKids Purple Rainbow Foundation in hopes of supporting young trans people. Jazz’s life story then became the focal point of OWN’s ‘I Am Jazz: A Family in Transition,’ a documentary about the TLC star and her family. In order to raise money for the trans community, she even founded Purple Rainbow Tails in 2013, which makes rubber mermaid tails. She was back on ’20/20′ to discuss her dealing with the United States Soccer Federation (USSF) so as to allow trans kids the right to play.

Hoping to reach out to even more people and provide encouragement through her story, Jazz later joined forces with Jessica Herthel to write a memoir titled ‘I Am Jazz’ as well. Published in September 2013, it is apparently part of numerous banned book lists in the country. Starting in 2015, Jazz became affiliated with Johnson & Johnson before evolving into a spokesmodel for Clean & Clear. Through the digital campaign process called See The Real Me, she ultimately ended up sharing her story of growing up as a transgender child with the entire world.

Additionally, Jazz has been a model for NOH8 and written about Laverne Cox for Time magazine’s 100 Most Influential People List back in 2015. In the same year, she and her family started appearing on TLC as the main cast embers of ‘I Am Jazz.’ This series has been going on steadily for several years, and its latest installment, season 8, is scheduled to release in early 2023. Jennings donned the role of an author once more and published another memoir ‘Being Jazz: My Life as a (Transgender) Teen’ in 2016.

Given just how much of an inspiration Jazz is to various people within the trans community, Robert Tonner and the Tonner Doll Company announced in 2017 that they would be releasing a doll based on the TLC star. This doll was the first one to have ever been openly marketed as transgender. Soon enough, Jazz was also heard in an episode of Amazon Prime’s ‘Danger & Eggs’ as the voice of Zadie, a transgender character.

Jazz’s acting career did not stop there as she was soon announced to be a part of ‘Denim,’ a 2019 Amazon Prime short film that features her as a trans teen named Micayla. The reality TV icon then went on to be a part of ‘What Would You Do?‘ and ‘The Bravest Knight.’ We should mention that apart from her work in the entertainment industry, Jazz is also a content creator with over a million followers on Instagram. She also has more than 650 thousand subscribers on YouTube, though her last uploaded video is dated November 22, 2020.

Due to her groundbreaking work, Jazz has earned many accolades over the years. In 2014, she was a part of not only Time’s “The 25 Most Influential Teens” list but also Out’s “Out 100,” Advocate’s “40 Under 40,” and Out’s “2014 Trans 100.” Additionally, she was made a Human Rights Campaign Youth Ambassador and has been honored by LogoTV with their 2014 Youth Trailblazer award.

The numerous ventures Jazz Jennings is affiliated with likely add much to her wealth. Starting with her social media presence, an influencer with an Instagram following similar to the TLC star likely earns about $200,000 a year, with each sponsored post adding another $10,000. Similarly, a YouTuber like her is likely to make about $150,000 per year. Additionally, her entrepreneurial endeavors seemingly each earn her an average of $50,000 annually.

As evidenced above, Jazz is also active in the entertainment industry as an actor, which likely helps her make around $45,000 every year. We can also add about $60,000 for her sales in books. Additionally, as a long-time TLC regular, Jazz reportedly earns at least a minimum of  $10,000 per episode. Combining all these factors, we estimate Jazz Jennings’ net worth to be about $5 million as of writing.

Read More: Are Jeanette and Greg From I Am Jazz Still Together?