What is John Mosley’s Salary? What is His Net Worth? 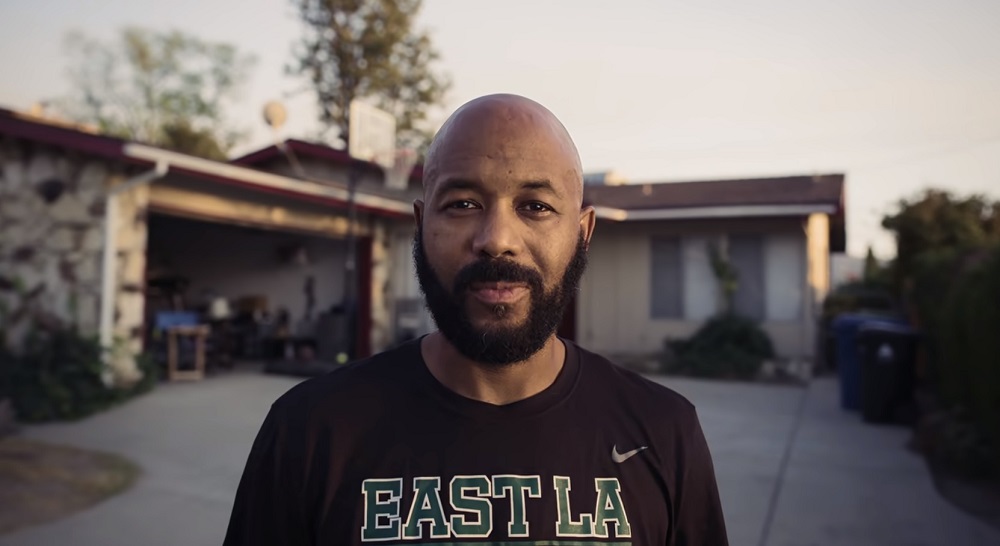 Netflix’s ‘Last Chance U: Basketball‘ is a documentary series about the basketball team of East Los Angeles College (ELAC). Throughout the show, the viewers see John Mosley, the institute’s Head Coach for Men’s Basketball, push his team through ahead and help them leave an impact in the CCCAA circuit. The path to success is far from easy, but under the educator’s guidance, many players are able to achieve their dream positions. Given his performance in the first two seasons of the ‘Last Chance U‘ spinoff, fans are curious just how much Mosley earns as a coach and his net worth. Luckily, we are here to answer the same!

What is John Mosley’s Salary?

As the Head Coach of a college basketball team based in Los Angeles, California, John Mosley likely earns around $50,000 per year. The educator has been serving in his current role since July 2012 and is presently leading the team through his 11th season as the ELAC Husky coach. His excellent performance is likely to help him retain the position for a very long time.

How Did John Mosley Earn His Money?

From 1991 to 1993, John Mosley was a student at East Los Angeles College and a proud ELAC Husky. He graduated from the institute with an Associate’s degree in Liberal Studies and joined The Master’s University in 1994. As a part of the university’s basketball team, he led his team through two regional championships and two NAIA Division I national tournament matches. He graduated with a bachelor’s degree in Kinesiology in 1996 and was inducted into The Master’s University’s Hall of Fame in 2004.

John returned to The Master’s University in 1998 as Assistant Men’s Basketball Coach. While working as a trainer, he joined the National University in 1999 and obtained a master’s degree in Education in 2000. In the latter year, he was also given the title of Professor of Physical Education & Kinesiology. The athlete left the institute in 2006 and joined California State University (CSU), Bakersfield, in the same two positions. Since CSU Roadrunners are an NCAA Division I team, he became familiar with the workings of the circuit.

In June 2008, John left the position of Professor at CSU and parted ways with the Roadrunners in 2011. August 2011 marked his start as the Career Coach-Career Gameplan Advisor for Athletes to Business, a position he held until June 2014. However, his journey with ELAC as its Head Coach of Men’s Basketball started in July 2012. He was also given the post of a Kinesiology Instructor in the organization, making him a faculty member.

Given John Mosley’s dual role as a coach and a faculty member, he has been able to earn a significant amount of money throughout his career. A person based in Los Angeles is likely to make about $100,000 annually in the same role that the coach holds as a full-time faculty member. Additionally, he earns about $50,000 as ELAC’s basketball coach. Combining these factors, we estimate John Mosley’s net worth to be around $900,000.

Read More: Is John Mosley Married? Who is His Wife?