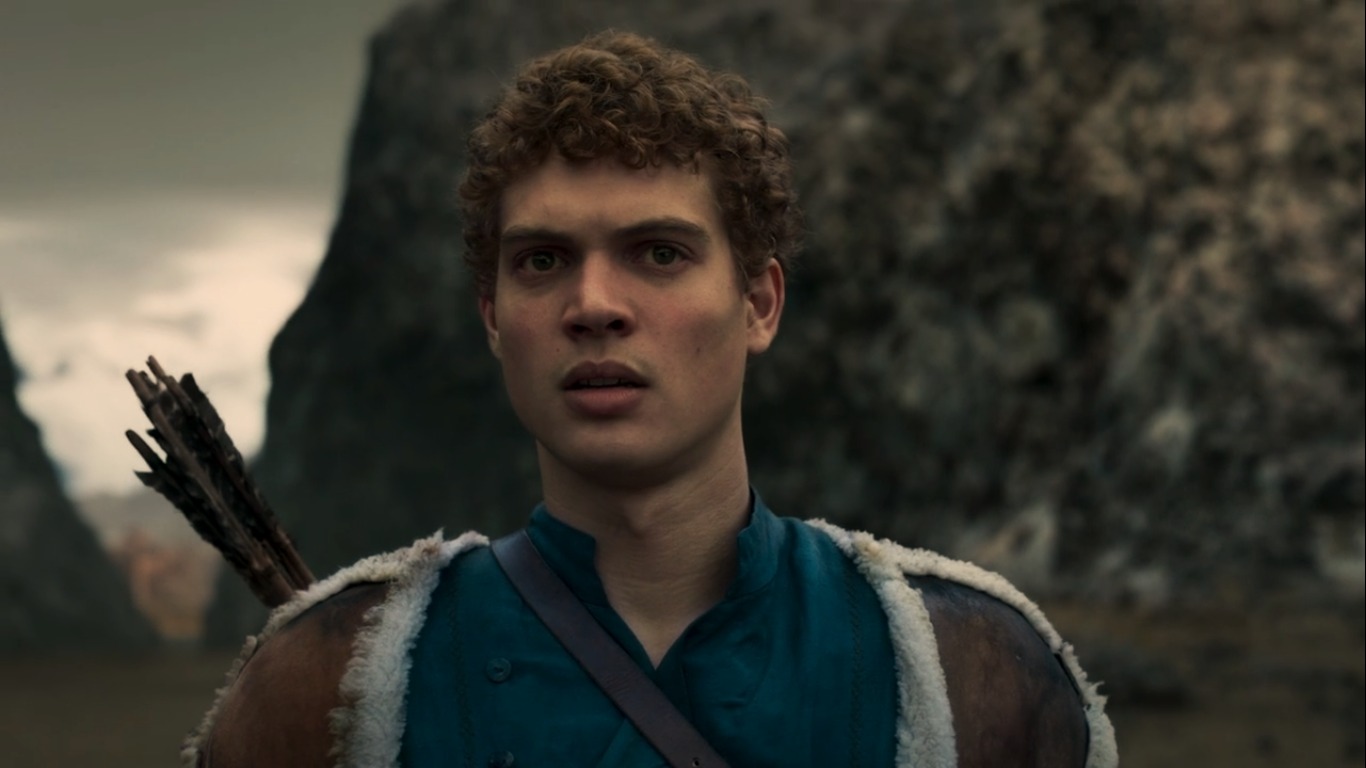 The epic saga of ‘The Wheel of Time’ opens with Moiraine of the magical Aes Sedai searching for the legendary Dragon Reborn, who is prophesied to hold the fate of the world in their hands. As the ominous Dark One becomes more powerful, its effects are felt across the mythical world that Moiraine and her group have to brave. Through all the conflicts, the one that is mentioned with the most reverence is the “Last Battle.” But when does it occur? And do we see it in season 1? Here’s the lowdown on the Last Battle of ‘The Wheel of Time.’ SPOILERS AHEAD.

What is the Last Battle?

The Last Battle, also called Tarmon Gai’don, is the decisive battle between the Dragon Reborn and the Dark One. Multiple prophecies have described the apocalyptic spectacle — prophesied to end the Third Age of ‘The Wheel of Time’ — along with the many signs that accompany its imminence. Most notably, the rebirth of the Dragon as the Dragon Reborn is the earliest such sign, which explains why Moiraine (and multiple Darkfriends) frantically search for the legendary warrior. 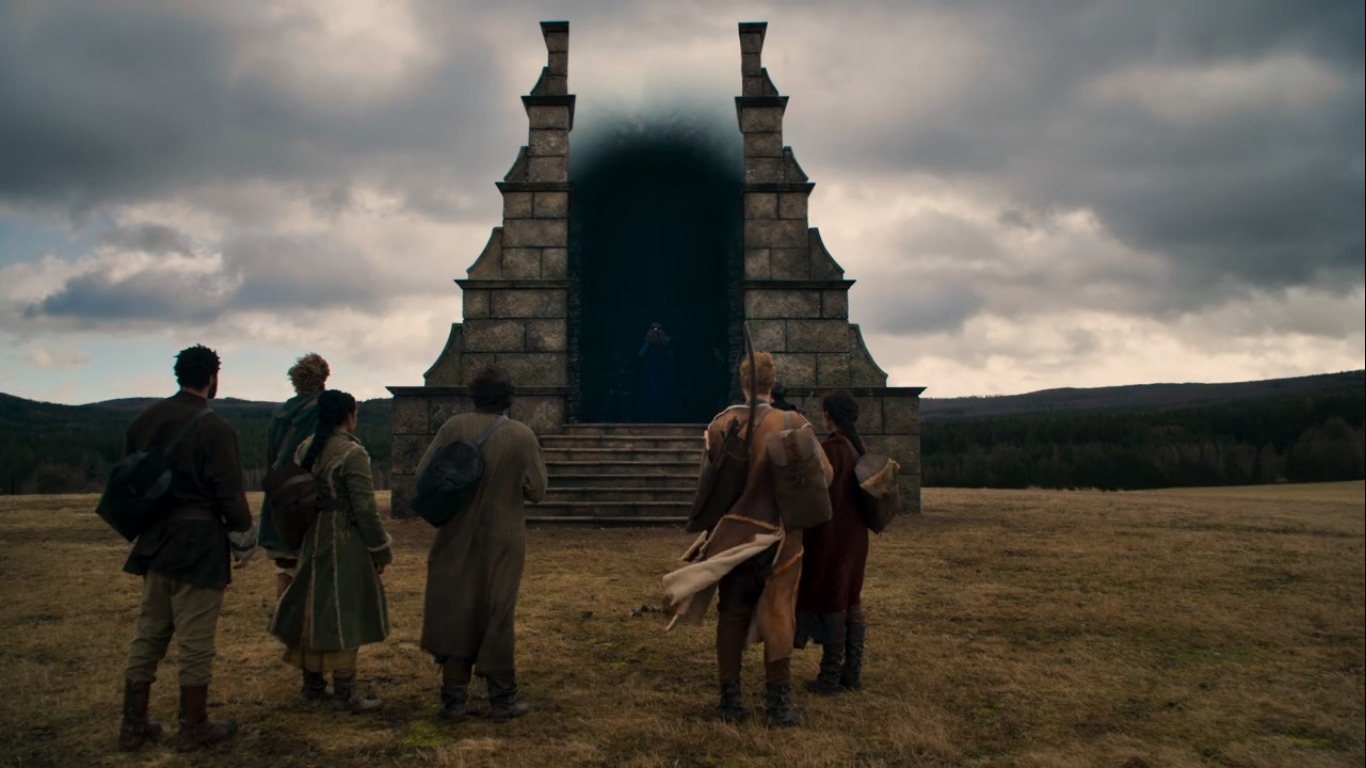 Additionally, the Last Battle is seemingly preceded by the return of the dead to haunt the living, causing images of long-dead individuals and even destroyed cities to reappear and vanish. This is a sign of the fabric of reality (known as the Pattern) breaking down as the Dark One gains power. Thus, if the Dark One prevails, it is prophesied that he will escape his prison and remake reality in his image.

In Robert Jordan’s high fantasy book series on which the show is based, the Last Battle is fought on multiple fronts, with all the nations of the world taking part. Even non-militaristic factions, like the Ogiers and the wolves, participate in the decisive showdown. Eventually, after both sides sustaining heavy casualties, the Dark forces are destroyed, and the Dark One is securely enclosed in his prison. However, in a particularly ominous twist, it is also prophesied in the books that even if he achieves victory, the Dragon Reborn will “break the world.”

Does the Last Battle Happen in Season 1?

Once Moiraine and Rand set off for the Eye of the World to confront the Dark One, the ominous entity begins to retaliate. In the season finale, a massive horde of Trollocs led by Fades attacks the northern city of Fal Dara. The attack is the largest ever on the city, causing them to claim that the Last Battle has begun. This is also why they begin to excavate the Horn of Valere from under the king’s throne. According to legend, the horn is meant to be sounded by the Dragon Reborn to summon aid against the Dark One.

However, as seen at the end of the season 1 finale, the horn is stolen by Padan Fain, and the Trolloc host is subdued (for now). Thus, the conflict we see in season 1 is not the Last Battle or even the beginning of it. This is further confirmed by Moiraine, who tells Lan that the present conflict is not the Last Battle and that they have many battles ahead of them.