What is the Significance of the Sybil’s Picture in The Family Stone? 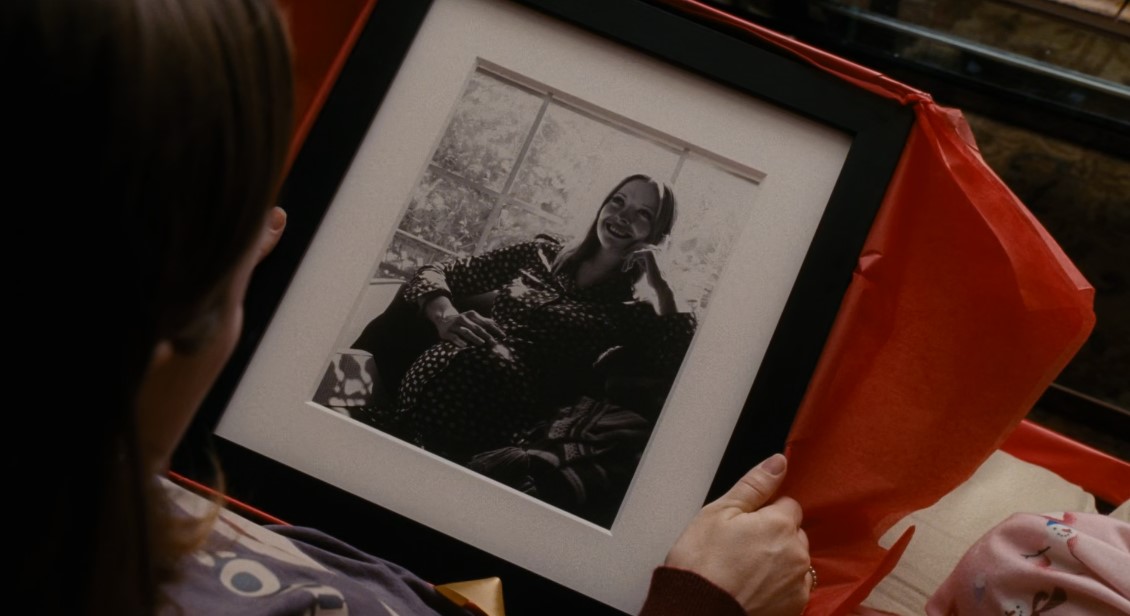 ‘The Family Stone’ is a wholesome family comedy that explores the imperfections in familial relationships. The Stone family is progressive and inclusive as a whole, but within, the people have their differences. When Everett brings his girlfriend, Meredith, to visit his family on Christmas, the flaws and complexities unravel. Meredith feels like she doesn’t belong and tries too hard to impress every family member.

What is the Significance of Meredith’s Photo Frame?

Meredith gives everyone a photo frame that has Sybil’s picture from when she was pregnant with Amy. Although Meredith assumes the picture is of Sybil and Everrett, everyone in the family loves her gift and tears up. The moment is significant for Meredith because it shows that the family has room for her, and she can connect with them. But the moment is even more special for the family because it’s the last Christmas they’ll be spending with Sybil. 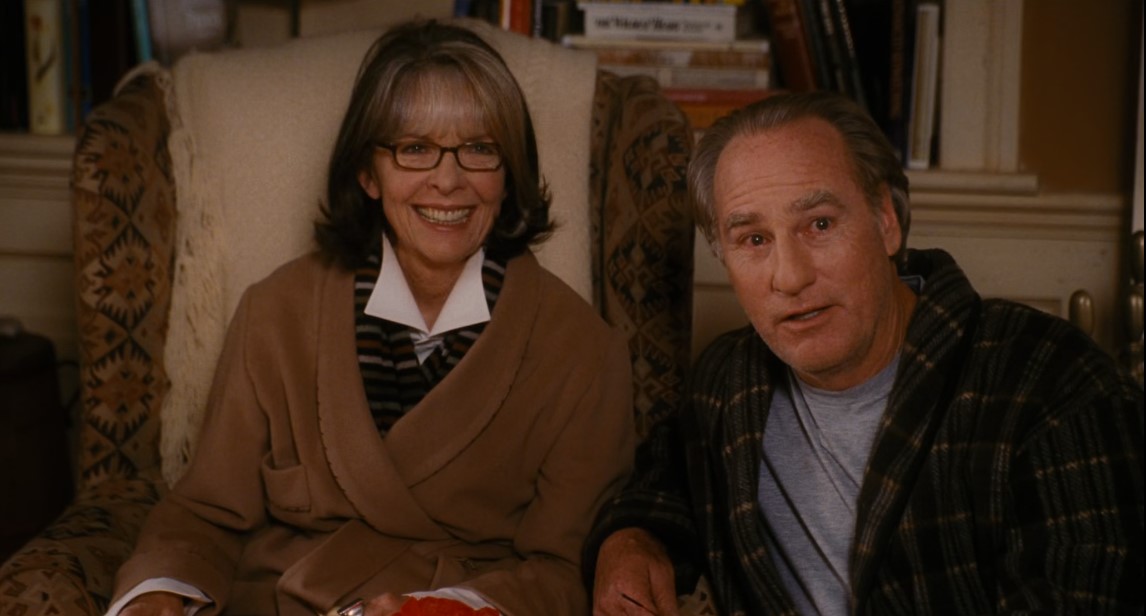 Earlier in the movie, we learn that Sybil has breast cancer and will soon pass away. The tragedy brings the family closer together, and everyone forgets the trivial things they fight about. Toward the end, when everyone is gloomy and dull on Christmas morning due to various circumstances, Meredith’s gift unites them all. Although the picture is of Amy and Sybil, all kids feel connected to it because they have all been there. When the film cuts to the family coming together for another Christmas, Sybil is nowhere to be seen until we see the same picture on the wall behind the Christmas tree. In a poetic way, Sybil is and will always be there with the family in spirit.

The scene is quite moving for the audience as it portrays emotions such as loss and nostalgia, which are universal. But what’s truly fascinating is that the frame had the actual picture of Diane Keaton (who plays Sybil) when she was much younger. But, in real life, Diane Keaton has never been pregnant and has adopted two children. The process behind creating a picture of a pregnant Diane Keaton is fascinating. While filming, Diane Keaton gave the director, Thomas Bezucha, several pictures of her younger self. Out of these, he chose one and doctored it to make Diane Keaton look pregnant.

The Oscar-winning actress was quite involved in the process too. While speaking to Female First, Keaton said, “I gave Tom a bunch of photos of me when I was in my twenties.” She also explained, “They did doctor it up because I’ve never given birth to a child.” In the scene, Diane Keaton’s expressions and performance are so compelling that the audience resonates with her feelings. Diane saw the scene as a tribute to her mother, Dorothy Keaton, because the latter clicked the original picture.

The role is also special for Diane Keaton because of her mother. According to Entertainment Weekly, Diane Keaton said, “I thought of my mother and how much she meant to me in my life. What that experience is like to know you’re dying? There was never anyone in my life like her. She was the greatest mother. So it was very moving for me to play that part.” Thus, Meredith’s gift in the film carries an emotional significance for Sybil and Diane, who plays the character.