When and Where Is Outer Range Set? Is the Abbott Ranch Real? 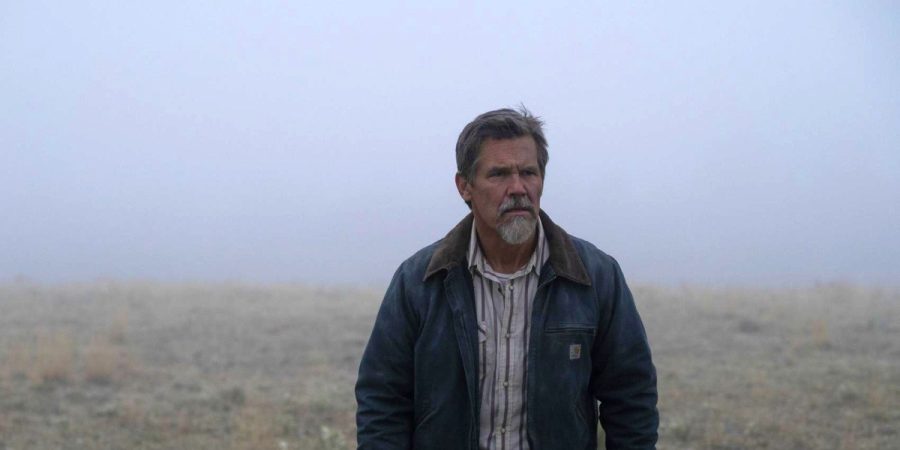 Created by Brian Watkins, ‘Outer Range’ is a mystery series that follows the Abbott family, led by patriarch Royal Abbott (Josh Brolin). As Royal seeks to protect his family and their land, a mysterious black void appears on his property. The series has a very Western aesthetic and centers on the day-to-day lives of the Abbotts and their ranching activities.

Their sentiments towards their land play a crucial role in the narrative. Therefore, viewers must be curious to find out more about the show’s setting and the Abbott family’s ranch in particular. If you are looking for answers about the setting of ‘Outer Range,’ here is everything you need to know! SPOILERS AHEAD!

When and Where Is Outer Range Set?

‘Outer Range’ is primarily a Western show and features ranches and wilderness as prominent backdrops. The series is mainly set in the state of Wyoming. However, the exact town in which the protagonist, the Abbott family, resides remains unknown. The show’s events take place in Amelia County, which is evident through the presence of the Amelia County Sheriff’s department. However, in reality, Amelia County lies in Virginia. The show depicts Amelia County to be a part of Wyoming. Therefore, it is safe to assume that the show’s version of Amelia County is a fictional one.

The series appears to be set in the present day. However, there is certainly a lack of modern technology such as cell phones and the internet. Although these technological advancements exist, their absence highlights the lifestyle of the American West. Thus, the show’s setting appears more realistic and in tune with its ranching and homesteading aesthetics. Ultimately, the series only reveals slivers of details about its setting and time period, thereby adding to the mystery and suspense elements of the narrative.

Is the Abbott Ranch Real?

The Abbott family’s ranch is identified by its signature brand that features the alphabet “A” within a circle. The Abbott Ranch is the show’s primary setting, and most of the action unfolds on their property. Although the exact area of the ranch isn’t revealed, it is spread over at least 1200 acres of land. The ranch has been in the Abbott family for over three generations and actually belongs to Royal’s wife, Cecilia Abbott, and her ancestors.

The Abbott Ranch does not appear to be based on any real-life ranch. The series is filmed on location in New Mexico, California, and Canada. Therefore, it is safe to assume that the Abbott Ranch is not one singular location. It is likely a facade created by using a combination of locations from the places mentioned above. However, an Abbott Ranch does exist in reality and is located in Gordon, Nebraska. It is spread over 30,000 acres of land and is characterized by rivers, creeks, and wildlife.

Another ranch named Abbott Ranch is located in South Dakota’s Fall River County. It occupies a land cover of approximately 14,500 acres. However, given that neither of the real-life Abbott Ranches is located in Wyoming, it is safe to say that they do not serve as an inspiration for the show’s iteration. Ultimately, Royal Abbott and his family’s Abbott Ranch appears to be a fictional creation by the show’s makers.

Read More: What Is the Black Void in Outer Range? Theories