Are We Going to See More of ‘When Hope Calls’? We Hope So. 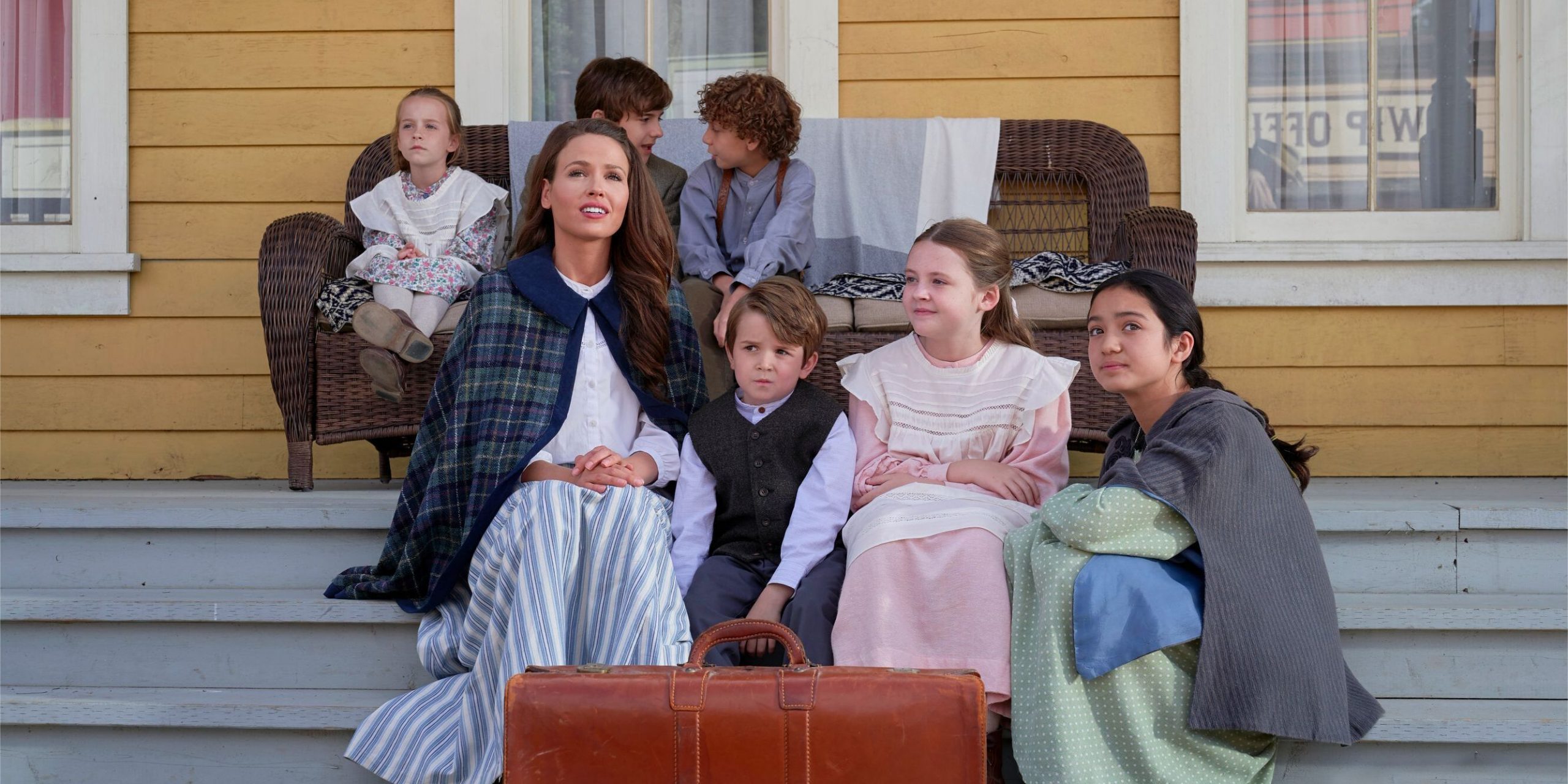 ‘When Hope Calls’ exceeded all expectations with its fascinating first season. Upon its release in August 2019, on Hallmark Movies Now, the show has been loved by Hearties, who can’t stop gushing over the beautiful chemistry between the two long-lost sisters – Lillian and Grace, who reunite at Brookfield. A spin-off of Hallmark Channel’s mega-hit ‘When Calls the Heart,’ the show managed to maintain the essence of its predecessor.

Created by Alfonso H. Moreno, the show is filled with power-packed performances, well-balanced tender and intense moments, shifting relationship dynamics, and a final showdown. After the epic season 1, fans are sitting on pins and needles wondering what will happen ahead? And will there be a ‘When Hope Calls’ season 2? Well, we might have the answers to your questions. Read on.

‘When Hope Calls’ season 1 release on Hallmark’s streaming service, Hallmark Movies Now, on August 30, 2019. As the first original series of the network, it concluded its 10-episode run on October 25, 2019. Following its initial run, the show landed on Hallmark Channel on Sunday, February 23, 2020, at 9 pm ET.

As far as season 2 is concerned, here’s what we know. Following the success of season 1, its incredible fan base is increasing with each passing day. And as Hallmark tends to listen to fan demands, the show bears a higher chance of getting renewed. Although season 1 closed the doors on many subjects, there are still some unresolved issues revolving around the main characters.

Also, in January 2020, it was reported that Janette Oke, the author of ‘When Calls the Heart,’ is coming up with a three-part novel series on ‘When Hope Calls,’ which will be issued in May 2020. This further strengthens its chances at a renewal. If everything works out, we can expect ‘When Hope Calls’ season 2 to release sometime in November 2020 or later on Hallmark Channel.

When Hope Calls Season 2 Cast: Who is in it?

All the main cast members will most likely reprise their roles in season 2.

Morgan Kohan and Jocelyn Hudon will return to play sisters, Lillian Walsh, and Grace Bennett, respectively. The other returning actors are RJ Hatanaka as Gabriel Kinslow, Greg Hovanessian as Charlie “Chuck” Stewart, Marshall Williams as Sam Tremblay, Wendy Crewson as Tess Stewart, Neil Crone as Ronnie Stewart, Kalinka Petrie as Lucie Clay. We won’t get to see much of Riley O’Donnell’s Helen, since she might be in London in most part of season 2.

After the season 1 finale, we don’t think Curtis Caravaggio will be back to play Mike Sinclair. There are chances we might see him behind bars, but they’re remarkably slim. On the contrary, we might get to see some new additions in season 2.

When Hope Calls Season 2 Plot: What can it be About?

Season 1 ends with Gabriel capturing Mike Sinclair with Tess’ help. Chuck and Grace finally confess their feelings for each other. But Grace leaves for London, to escort Helen to her grandfather’s place.

In season 2, we can expect to see some resolutions in Chuck and Grace’s relationship. Also, in the previous season, we have witnessed Tess, trying her level best to keep Chuck and Grace away from each other. She also manipulates her son Chuck to spend more time with Lucie. Also, what is with that mysterious report she receives at the end of season 1? What are her ulterior motives?

On the other hand, Helen will finally reunite with her grandfather. As for Lillian and Sam, the last time we see Sam, he is being shooed away by Lillian, who feels Sam is kind to her only because of Gabriel’s order. Will Sam be able to convince Lillian that he genuinely has developed feelings for her? Will Lillian take Sam back into her life again?

As we wait for the trailer for ‘When Hope Calls’ season 2, check out the sneak peek and preview for season 1!