Where Are Matt Wright and His Wife Kaia Now? 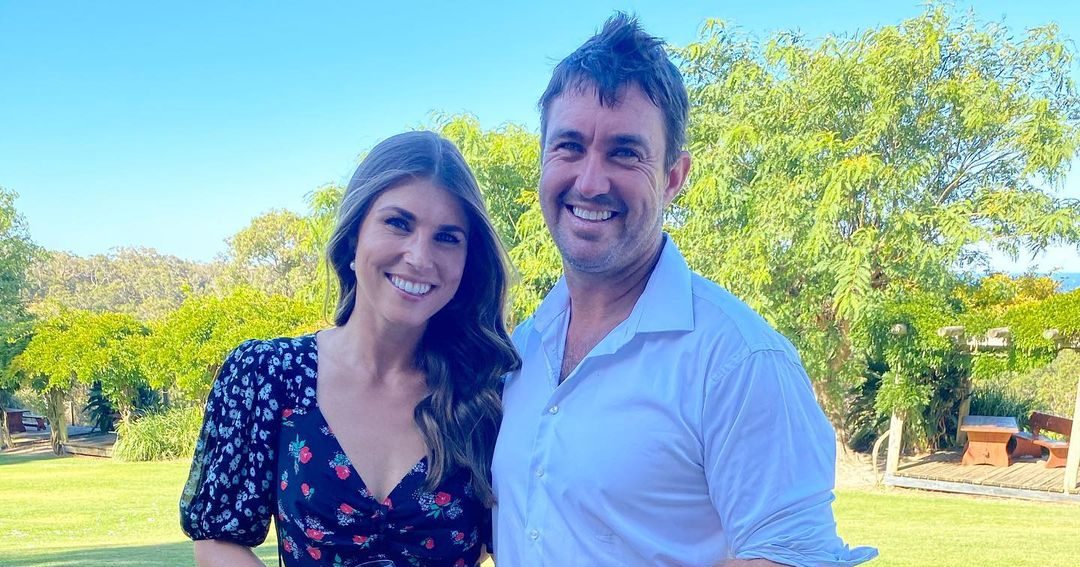 Netflix’s ‘Wild Croc Territory,’ AKA ‘Matt Wright’s Wild Territory,’ is an Australian wildlife reality show that follows Matt Wright and his teammates. Set in Northern Territory, Australia, the series documents how the cast members capture and rescue wild crocodiles that wandered near human settlements. The group aims to successfully relocate the animals without causing any harm to them.

Apart from the exciting scenes featuring dangerous crocodiles, the show focuses on the personal life of Matt Wright and his wife, Kaia Wright. Through the series, the fans get an insight into how the couple likes to spend their time together and their plans for the future. The show’s first iteration introduced the audience to several sweet moments in Matt and Kaia’s lives. Naturally, viewers are curious to know about the current whereabouts of the pair, and we are here to answer the same!

Matt and Kaia’s first-ever meeting occurred in 2014 on Rottnest Island in Australia. At the time, Kaia Hammond had completed her communications degree and was planning to move to London to get a corporate job. However, her decision was far from set in stone, and she was wondering whether the move was the right step for her. While enjoying herself with her friends on a boat anchored on the shores of Rottnest Island, Kaia was also grilled about her dating life, as she had been single for a long time. After a few rounds of champagne, she announced that she was done looking for a man and hoped that an angel would fall from the sky. 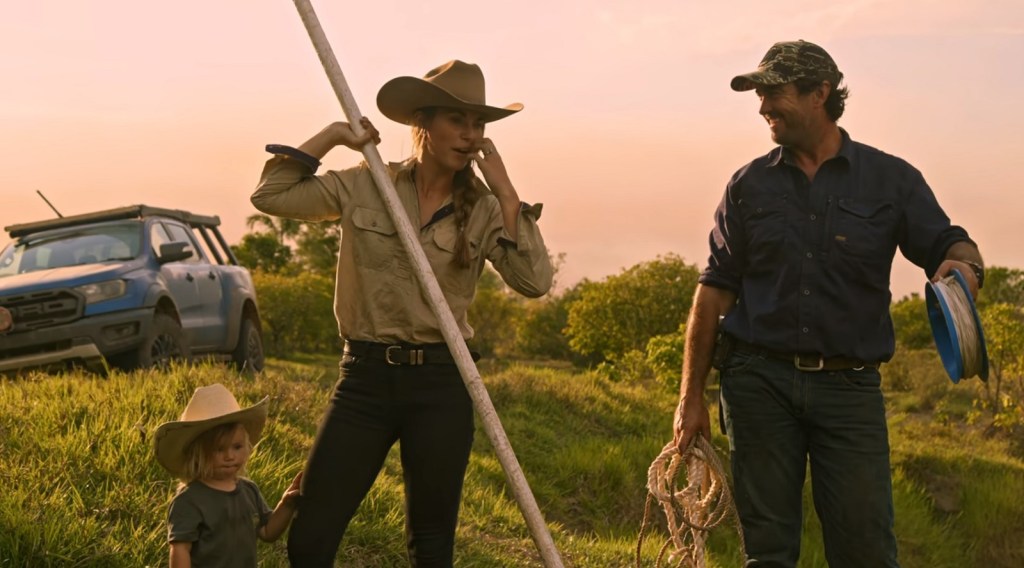 Coincidentally, on the same afternoon, Matt Wright traveled to Rottnest Island to find one of his associates to take care of an upcoming project. So when his chopper landed on the Rottnest beach, in proximity to where Kaia was partying, her interest was certainly piqued. Given their chaotic and frankly bizarre meet-up, both felt that a conversation was more than warranted. After some time, the pair exchanged numbers and were saved in each other’s phones as “Big Kid” and “Kaia Legend.”

Since their fairytale-like meeting, Matt and Kaia remained in contact and were soon dating each other. On November 6, 2016, the latter decided to make things official ad proposed to his girlfriend. In the afternoon, Matt flew his helicopter to Pee Wee Restaurant in East Point, Australia, and popped the question, to which Kaia enthusiastically replied in affirmation.

The happy couple tied the knot on November 10, 2017, at Empire Spa Retreat in Western Australia; the ceremony was undoubtedly eye-catching and brought much joy to the happy couple. Kaia and Matt soon expanded their family by welcoming their son Banjo in August 2019. We are sure that the readers are eager to know more about what the Wrights are up to these days, especially after their time on ‘Wild Croc Territory.’ Well, here is everything we know about the same.

Where Are Matt Wright and Kaia Wright Now?

As of writing, Matt and Kaia are happily married to each other. Their son Banjo celebrated his third birthday in August 2022, much to the delight of the proud parents. Fans of the Netflix show might be aware that Matt and Kaia are pregnant with their second child. Their soon-to-be daughter is much awaited and will likely be born in the next couple of months. Sadly, in February of 2022, the couple lost their dear friend, Chris “Willow” Wilson, to a tragic helicopter incident and mourned him deeply. 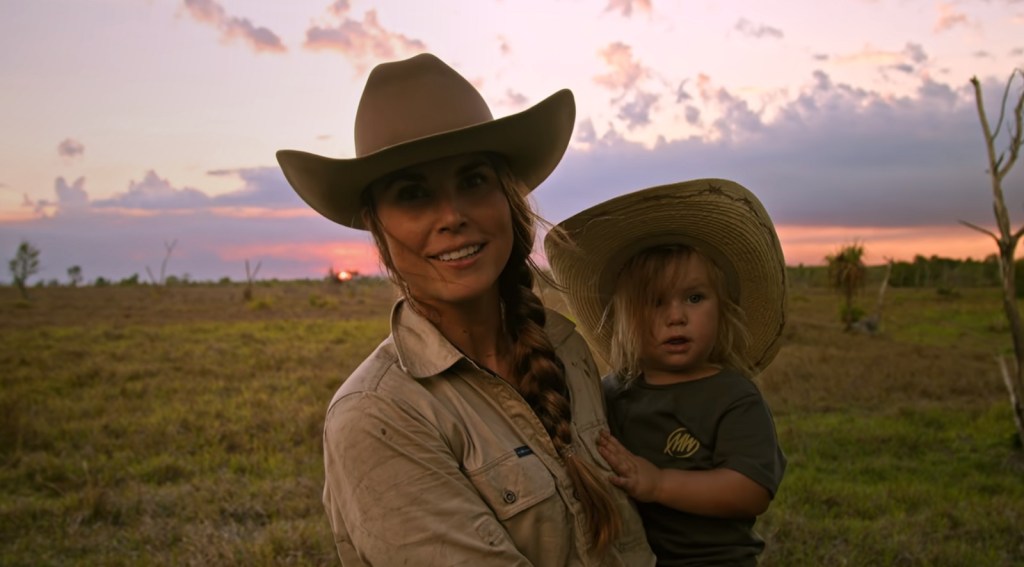 Presently, Matt is the owner of Top End Safari Camp and Tiwi Island Retreat. The former serves as a Crocodile Sanctuary and offers a plethora of outback activities for tourists to engage in. On the other hand, the beginnings of the Tiwi Island Retreat were chronicled in ‘Wild Croc Territory.’ The private beachfront retreat on Bathurst Island, Australia, is a beautiful vacation spot for the sea-lovers.

Matt also runs the Matt Wright Explore the Wild Group, which includes a commercial helicopter company called Helibrook. As one of the most influential people in the region, the crocodile expert has become the face of the Northern Territory. Besides helping Matt with his work, Kaia utilizes her social media following to promote different brands. We wish the happy Wright family the best in their lives and hope they have a fantastic future ahead.