Where Are Phill and Miles Chevalier From My Mom Your Dad Now? 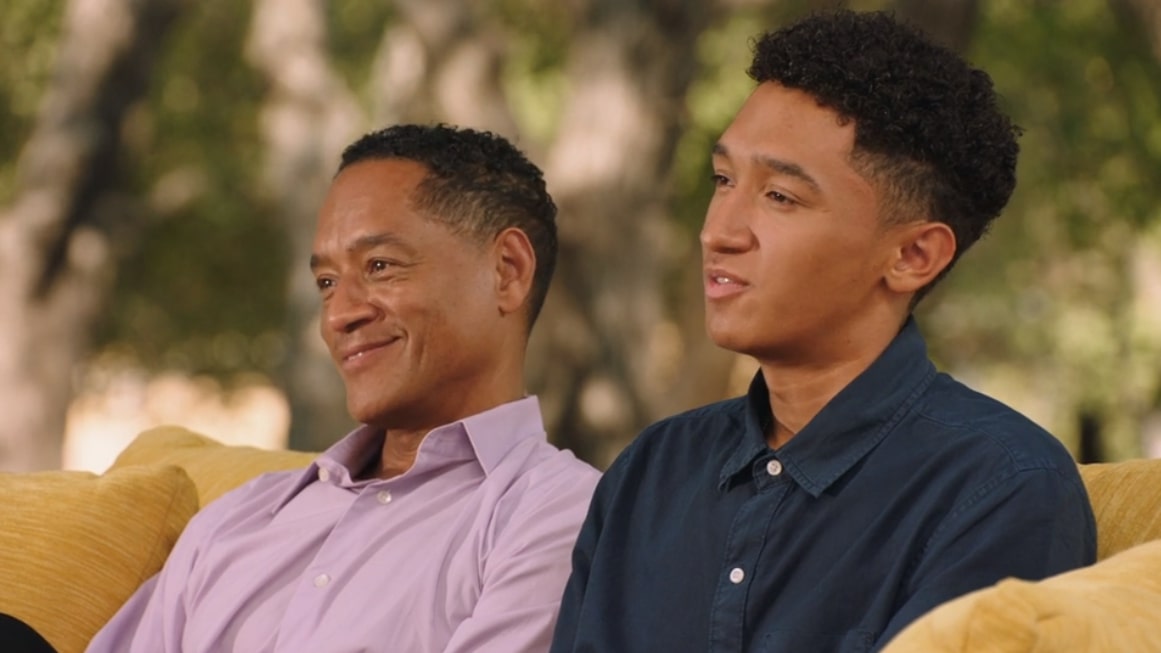 ‘My Mom, Your Dad‘ is an HBO Max original dating reality series that offers an entertaining spin to the age-old genre by revolving around a group of single parents who have been nominated for a second chance at romance by their kids. The catch, though, is that the youngsters secretly get the power of monitoring and manipulating their parents’ every move to help them find a genuine and possibly ever-lasting connection. Amongst these parent-child duos were Phill Chevalier and Miles Chevalier, who were unfortunately eliminated early on in the process. Now, let’s find out more about them, shall we?

Who Are Phill and Miles Chevalier?

Having been single for around four years, Phill Chevalier seemingly didn’t have a lot of interest in dating, that is, until his son Miles applied for them to be on this production with the hopes of getting him out of his shell. There’s no denying that Phill is more on the reserved side — someone who prefers to take his time in opening up to others — but the truth is that he is also caring, flirty, and thoughtful. That much was evident during his dates with both Trish Duncan and Stephanie Varone in the show, yet he was still booted off because he hadn’t found that spark, leading to the end of Miles’ journey as well. 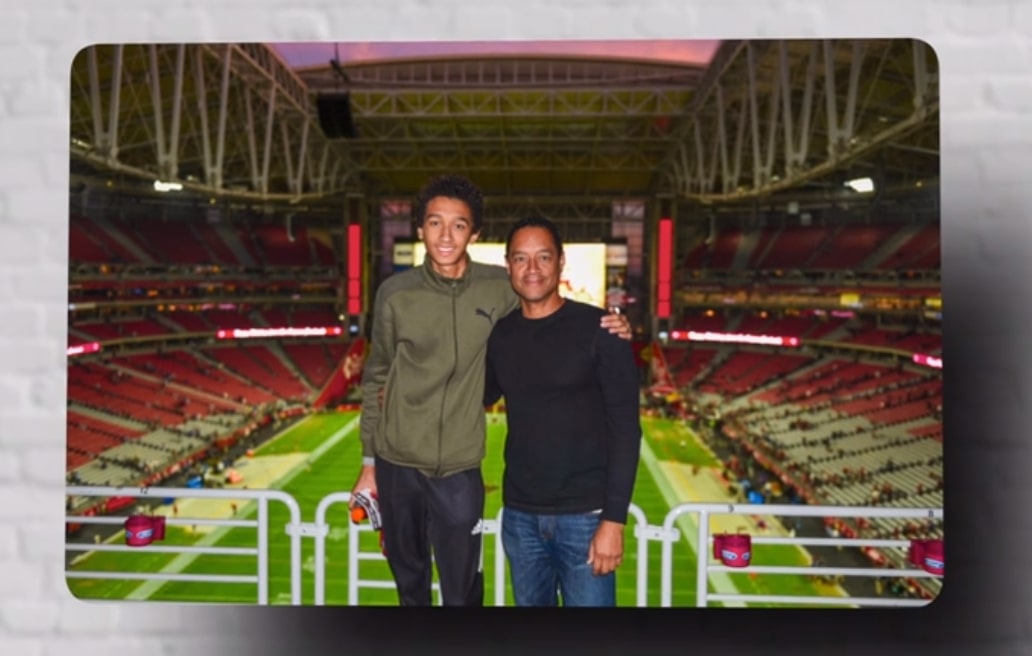 Miles’ entire goal was to get his father to see that a romantic involvement can play a significant role in an individual’s happiness and be a positive thing while also helping him grow into a more relaxed/forthcoming being in general. After all, the son said that he’s had a girlfriend for about two years, but Phill doesn’t even know about her because of his overall stance on relationships and the way he seemingly wants Miles to only focus upon himself. Thankfully, though, by the end of their time on ‘My Mom, Your Dad,’ both Miles and Phill understood each other better and developed in ways they’d never even expected.

Where Are Phill and Miles Chevalier Now?

From what we can tell, Phill and Miles Chevalier are now closer than they had been, especially as they are ostensibly attempting to move forward with a new outlook on not just their relationship but also on life. “Teens, they can be a pain at times, but sometimes we forget we were once in their shoe,” Phill wrote for his son. “What matters is that his compassion, kindness, and willingness to help others have never shifted since he was a kid but only grew. Their future requires more positive souls/minds to encourage change. Always a pleasure to spend time with this young man…Proud of you son!”

Coming to what they are up to today, while we don’t know much about Miles, we do know that his father is an IT support specialist and a professional photographer based in Phoenix, Arizona. In other words, Phill works at a software company full-time while also managing to specialize in event photography, landscapes, family portraits, and more. The Cal Poly State graduate’s clients include Men’s Health, Harper’s Bazaar, Esquire, Hope Foundation, Glamour, and Television & Music Awards, amongst several others. He’s been thriving in the industry for years, and honestly, we can’t wait to see what he’ll do next.