Where is ABC’s Claim to Fame Filmed? 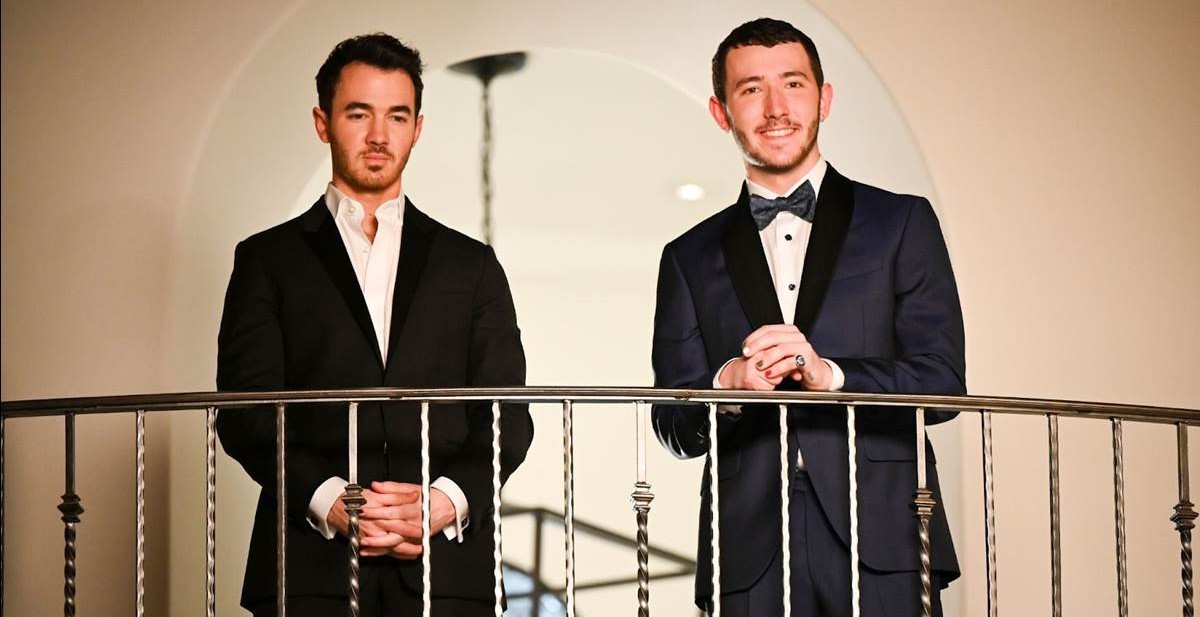 ‘Claim to Fame’ is an ABC reality show co-hosted by siblings Kevin and Frankie Jonas, with Paul Osborne as the showrunner. The series involves 12 celebrity relatives as they get away from their famous family members and stay under a single roof together while attempting to keep their identities and lineage a secret. The contestants also compete in different challenges, form alliances among each other, and play DNA detective to try and avoid getting eliminated from the competition.

However, apart from earning their own fame during the show, all the mysterious celebrity relatives have their eyes on the grand winning prize of $100,000. The unique format and challenges that the contestants face keep the reality show highly entertaining. Other than guessing the true identities of the participants, you are likely to wonder about the exciting locations where ‘Claim to Fame’ is shot. In that case, allow us to provide you with all the necessary details to rid you of your curiosities!

‘Claim to Fame’ is taped in California, specifically in Los Angeles. The principal photography for the first season of the reality series seemingly commenced in late March 2022. Since the show takes place in a studio setup, it is only fair for the production team to choose to record the series in California, which houses the biggest international production studios. Now, let’s navigate the specific locations that appear in the series!

The cast and crew of ‘Claim to Fame’ set up camp in Los Angeles, a major south Californian city. Since most of the show is seemingly studio-based, it appears that the cast and crew of the reality TV show utilized the facilities of one of the major studios present in the bustling metropolis. However, a few portions and challenges are taped in El Portal Theater, with a live audience judging the celebrity relatives’ performances. Located at 5269 Lankershim Boulevard in North Hollywood, it is popularly known as Jewel in the North Hollywood Crown and consists of a three-sided marquee facing the boulevard.

Also known as the City of Angels, Los Angeles is home to several beautiful beaches, posh neighborhoods, and a bustling downtown. In addition, the city consists of many prominent landmarks and attractions such as the Hollywood Sign, Stahl House, the Los Angeles County Museum of Art, the Venice Canal Historic District and boardwalk, the Petersen Automotive Museum, and the Cathedral of Our Lady of the Angels.

Given its ties to the Hollywood industry, Los Angeles is considered a central hub of the entertainment industry and a prominent filming destination. It has served as a production site for popular movies and TV shows like ‘The Wolf of Wall Street,’ ‘Whiplash,’ ‘Pulp Fiction,’ ‘Parks and Recreation,’ and ‘Buffy the Vampire Slayer.’