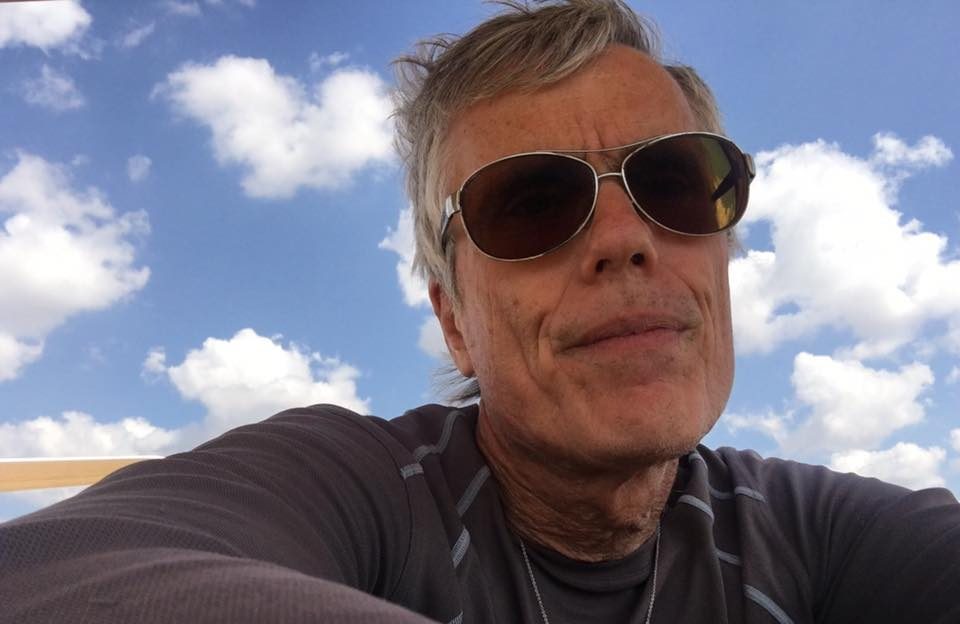 ‘WeCrashed‘ follows the story of the rise and fall of workspace sharing startup WeWork and the intriguing romance between Adam and Rebekah Neumann, the former being the company’s co-founder. Episode 4 delves into the company’s questionable and unbelievably extravagant business practices but also gives us a glimpse at a so-far unseen character — Adam’s father.

Though the father seems overjoyed by his son’s success, the relationship between the two seems strained at times. Adam also brings up his childhood during the conference, revealing some startling details. We decided to see whether what ‘WeCrashed’ tells us about Adam’s childhood and his father is true and then dug a little deeper. Here’s what we found.

Where is Adam Neumann’s Dad Now?

Adam Neumann’s father, Doron Neumann, attended Hugim High School in the city of Haifa in Israel and graduated in 1971 before joining Ben-Gurion University of the Negev in Be’er Sheva. It is seemingly at medical school that he met Adam’s mother, Avivit, who was also a student there. Doron eventually specialized in ophthalmology and reportedly married Avivit in 1978.

Unfortunately, the two got a divorce in 1986, following which Avivit moved to the United States. Not much is known about Doron’s activities apart from the fact that he continued to work in the medical field. In recent years, Adam’s father seems to have taken up adventurous activities and seemingly enjoys flying unpowered gliders and planes. According to his public profile, he remarried on May 2, 2008, and presently resides in Israel.

Where did Adam Neumann Grow Up?

Adam Neumann had quite an intriguing and varied childhood. He was born on April 25, 1979, followed by his sister, Adi, in 1982. As a child, he moved from one town to another in Israel with his family until they settled in a suburb of Tel Aviv. The frequent shifts resulted in Adam repeatedly moving schools — a process made all the more complicated because he had dyslexia.

After their parents’ divorce, Adam and Adi moved to Indianapolis, where their Oncologist mother did her medical residency. Money was tight at the time, and young Adam apparently took on a paper route in order to cover his part of the rent. It was also in the United States that he received significant help with his dyslexia and learned how to read and write.

Around 1990, Avivit and her children moved back to Israel and eventually settled in Kibbutz Nir Am near the city of Sderot. At the age of seventeen, Adam joined the Israeli Navy, and eventually, at the age of twenty-two, he moved back to the United States. After moving to New York City, he enrolled at the Zicklin School of Business at Baruch College. However, Adam seemingly dropped out before graduating to focus on his business ideas, which included an infant clothing brand and womens’ shoes with collapsible heels, before starting GreenDesk and, eventually, WeWork with Miguel McKelvey.