Where is Alone: Frozen Filmed? 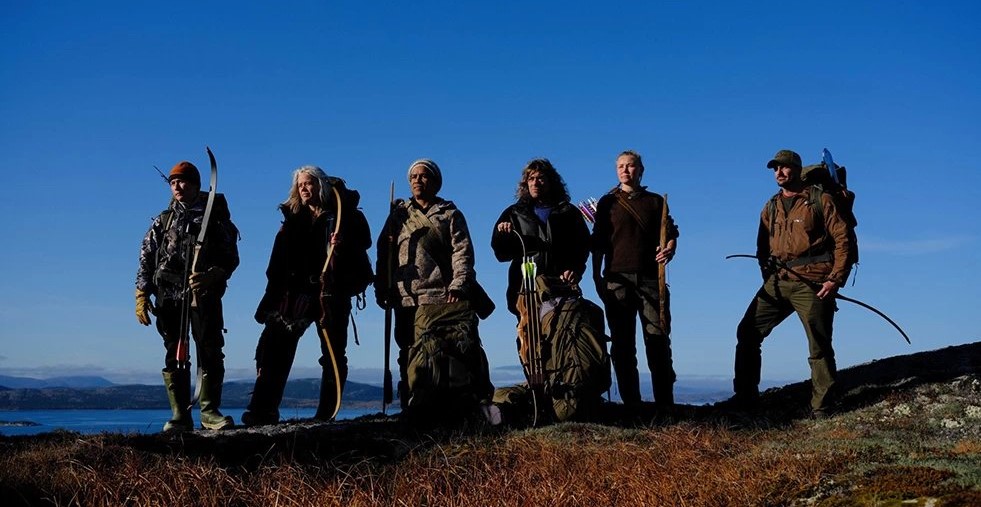 History Channel’s ‘Alone: Frozen’ is a survival TV series that pits together six of the ‘Alone‘ veterans from previous seasons and tests their survival skills for the second time. The contestants are dropped in a secluded location where winter takes over, cold winds and rainfall take turns, and some dangerous cold-weather predators lurk in the wilderness, especially the polar bears. For 50 days, they must survive in these extreme conditions, said to be worse than any other season of ‘Alone.’ To survive, the six have access to only a few supplies and their previous experience on the show, which they must make the most of.

The survivalists who manage to complete the survival task will get their hands on $500,000 and share it among themselves. The returning veterans surviving in one of the harshest conditions make for an interesting watch as the viewers root for their favorite contestants. Moreover, it is natural for you to wonder about the shooting sites where these six individuals try and survive the winter, constant rain, and the predators. So, allow us to let you in on the details about the same!

Over the years, the province has hosted the production of several movies and TV shows, such as ‘Aquaman,’ ‘Contact,’ ‘SurrealEstate,’ and ‘American Gods.’ Now, let’s not waste any time and dive right into the specific locations where the survivalists’ skills are tested!

All the pivotal sequences for the inaugural iteration of ‘Alone’ were lensed in Labrador, a geographic and cultural region within the province of Newfoundland and Labrador. The contestants self-document their journeys as they travel across the continental region’s wilderness and survive everything that it throws their way. Known to be the largest and northernmost geographical region in Atlantic Canada, most of Labrador has a subarctic climate.

The heart of the Big Land typically has cooler and rainy summers, while autumn is short, cool, and cloudy. However, the winters are usually ruthlessly cold, long, and highly snowy, making it an ideal location to test the survivalists and tape shows like ‘Alone: Frozen.’ In addition, Labrador comprises a wide range of flora and fauna- it is home to many Upper Canadian and Lower Hudsonian mammalian species. The polar bears are known to reach the southeast of Labrador in their seasonal movements, making the region even more dangerous to spend time in.