Where is Bullsh*t: The Game Show Filmed? 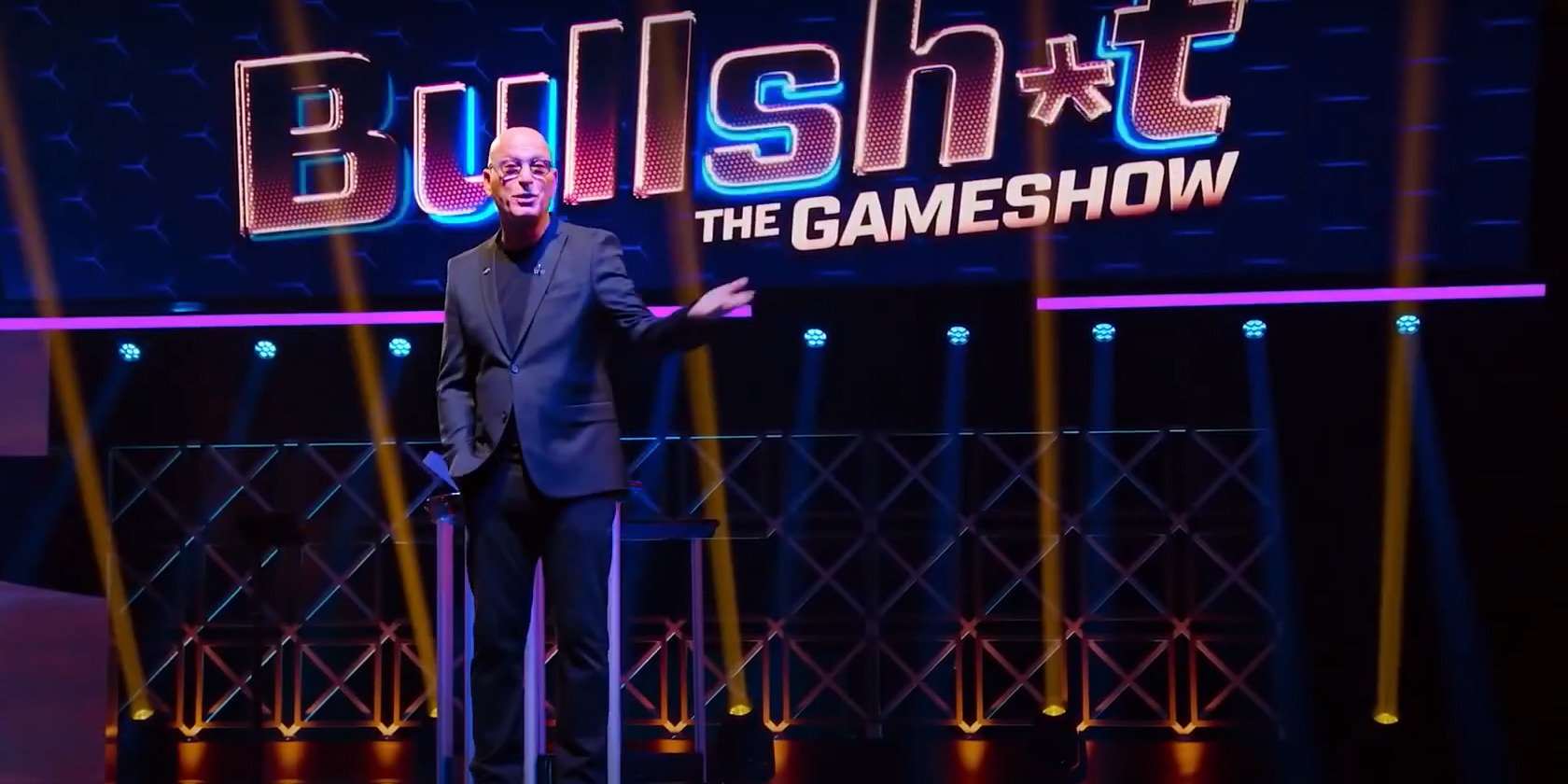 ‘Bullsh*t: The Game Show’ is an unusual non-scripted series on Netflix. The competition show is a spoof of trivia-based games we see on television, but here, one has the chance of winning an attractive prize of $1 million. Hosted by Howie Mandel, the game does not require you to give correct answers — as long as you seem confident and can convince others that you are right, you get closer to winning the prize pot.

Like most game-based competition series, ‘Bullsh*t: The Game Show’ takes place in a studio setting. While the lights and the spacious stage can often make contestants anxious, the premise of the show, coupled with Mandel’s humor, keeps things light and fun. However, if you are curious to learn where the reality show is filmed, we’ve got you covered!

‘Bullsh*t: The Game Show’ is filmed in New Mexico. With diverse locations and generous tax incentives, the state attracts a fair share of filming projects. In the 1950s and 1960s, it was a popular filming destination for Western movies. Since Albuquerque is a prominent filming site in the state, we believe that the show is lensed in the city. One of the notable factors that work in the region’s favor is its proximity to Los Angeles – the heart of Hollywood. Now, allow us to share everything we know about where the series is shot.

In 2018, Netflix acquired the Albuquerque Studios AKA ABQ Studios and has intensely worked on expanding it ever since. Apparently, the aim is to make it one of the largest high-tech and sustainable filming facilities in all of North America. Therefore, we have good reason to believe that ‘Bullsh*t: The Game Show’ is filmed in the studio that is now owned by the streaming giant.

Located on 5650 University Boulevard South East, ABQ Studios is situated in the Mesa del Sol area of Albuquerque. It offers nine sound stages, one of which even has a cycloramic green screen. Moreover, its 100,000 square feet of production office and support space are close to the sound stages to provide a convenient filming experience. The fast-growing ABQ studios already has some big film and TV shows to its credit, such as ‘Logan,’ ‘The Avengers,’ ‘Just Getting Started,’ ‘Breaking Bad,’ ‘Better Call Saul,’ and ‘Stranger Things.’