Where is Faith Evans and Biggie’s Son CJ Wallace Now? 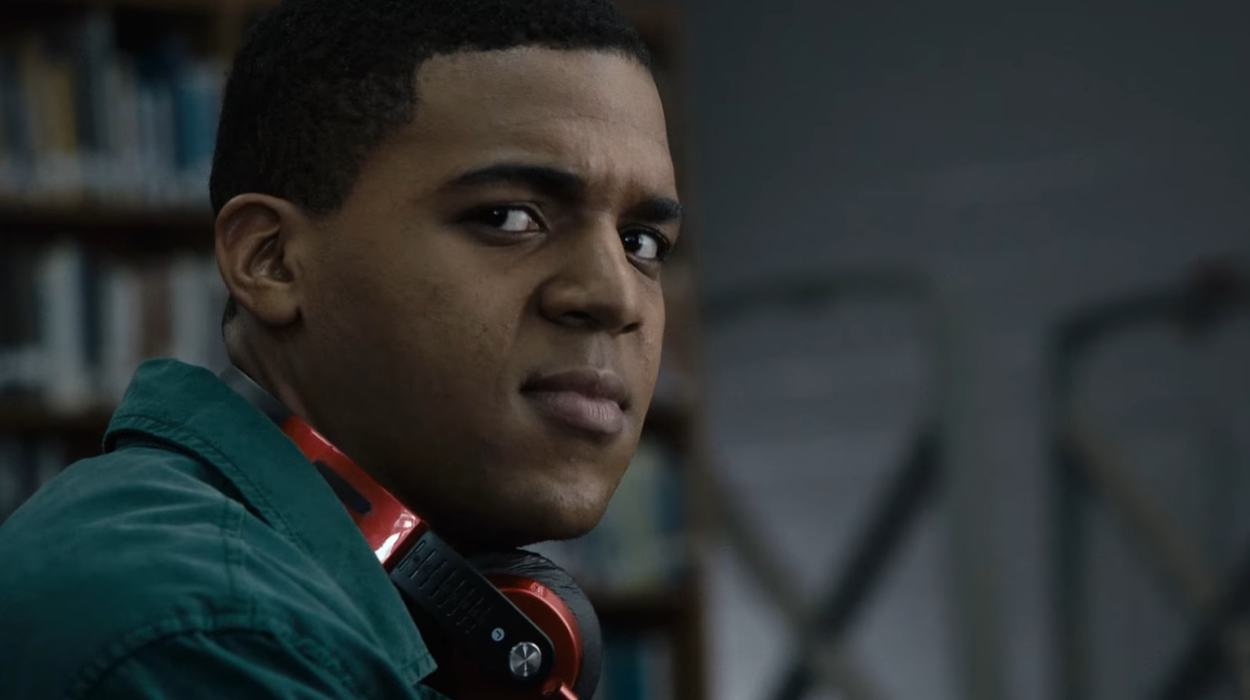 Rap music has had its icons over the years, people who have taken the industry by storm with their bars and sick flow. At a time when rap was peaking and the East Coast and West Coast rappers had a heated rivalry going on, Biggie Smalls or The Notorious B.I.G. entered the scene.

Christopher George Latore Wallace was the man from the East Coast whose raucous but semi-autobiographical raps took on the mighty talent of Tupac Shakur. While Biggie and Tupac’s rivalry has been much documented and studied, later on, their murders have left everyone puzzled till date.

We are often so focused on Biggie, the rap legend, that we forget about Biggie, the family man, the father, and husband. Lifetime’s documentary, ‘Hopelessly in Love’, attempts to shine a light on Biggie’s personal life, specifically his marriage to Faith Evans, which had its own share of scandals due to Biggie’s affair with Lil’ Kim at the time. However, it is important to note that Biggie had one child from that marriage, Christopher George Latore Wallace Jr., or C.J. Wallace. Naturally, you might be wondering about what the rap legend’s son is doing with his life currently. We have got you covered in that regard.

Who is C.J. Wallace?

Born on October 29, 1996, C.J. Wallace is an American musician, actor, and most recently an entrepreneur. He was very young when he lost his father, Biggie, and did not really get to know him. According to Wallace, it was his stepfather, music executive Todd Russaw, who told him about how legendary Biggie was in the music industry.

Wallace said in an interview, “But at an early age, my dad who raised me, Todd Russaw, schooled me that I needed to be aware of who my dad was and his impact, and to not be afraid of what I represent. He told me, ‘Don’t be ashamed of anything’.”

C.J., who also went on to list ‘Machine Gun Funk’ as one of his favorite Biggie songs, eventually played the role of his father at a younger age in the 2009 biopic, ‘Notorious’. In his acting career, C.J. has also appeared alongside Will Ferrell, in ‘Everything Must Go’, and has starred in 2016’s ‘Kicks’.

In June 2014, C.J. graduated from St. Monica Catholic High School in Los Angeles, with Faith posting a congratulatory message on Instagram. Check it out below.

Where is C.J. Wallace Now?

The 23-year-old has already made a name for himself as an actor, having appeared in some notable projects. In fact, among his more recent acting stint is the VH1 show, ‘Scream‘. Wallace can be seen playing the role of Amir in Season 3, or the most recent season of the show, which aired on July 8, 2019.

Apart from his acting career, the most important development in C.J.’s life is his foray into entrepreneurship, specifically, a new cannabis brand. Titled ‘Think BIG’, it is Wallace’s way of honoring his father. He decided to make this move, in March 2019, a few days before the 22nd death anniversary of Biggie.

Wallace spoke about how this is a way of reconnecting with his father, saying, “Speaking to my mom, grandma, my dad’s family, and friends, I learned a lot more about him and myself. I started to see and understand the things we share: behaviors, mannerisms, temperament. And our love for cannabis. Both of my parents used it while making music, it was a key part of their creative processes–helping them unlock their creativity, artistry and signature flow.”

The fact that cannabis was a big part of Biggie’s life is evident from his lyrics, such as, “…Smoking blunts was a daily routine/ Since thirteen, a chubby nigga on the scene…”.

That being said, ‘Think BIG’ is not just Wallace’s brainchild. It is a collaboration that includes Wallace’s stepdad, Todd Russaw and entrepreneur Willie Mack. The approach is to treat it as Biggie’s legacy, and not just a celebrity cannabis brand. The brand’s first launch has been Frank White, which came out in April 2019. Notably, Frank White happens to be one of Biggie’s aliases.

C.J. is intent on carrying on Biggie’s legacy in his own way, part of which means that he does not want to do anything in a ‘half-assed’ manner. Thus, apart from launching ‘Think BIG’, the brand has also taken on the duty to work on criminal justice reforms in the cannabis space, and support charitable causes. Wallace spoke of this, saying, “I feel like every cannabis brand company, has a responsibility to give back. It’s not fair for any company to be making money off of cannabis if there are people locked up in prisons right now.” Thus, the California Prison Arts Project will receive 10 percent of sales that Wallace’s company makes, according to him.

As is evident from Wallace’s Instagram, he likes spending time with his family, getting to know more about them.

Wallace has also been using the social media space to help Biggie cement his place in history by being inducted into the prestigious Rock & Roll Hall of Fame, posthumously. The rapper has been nominated for the 2020 list, and Wallace has urged fans to vote. Check out his post below.