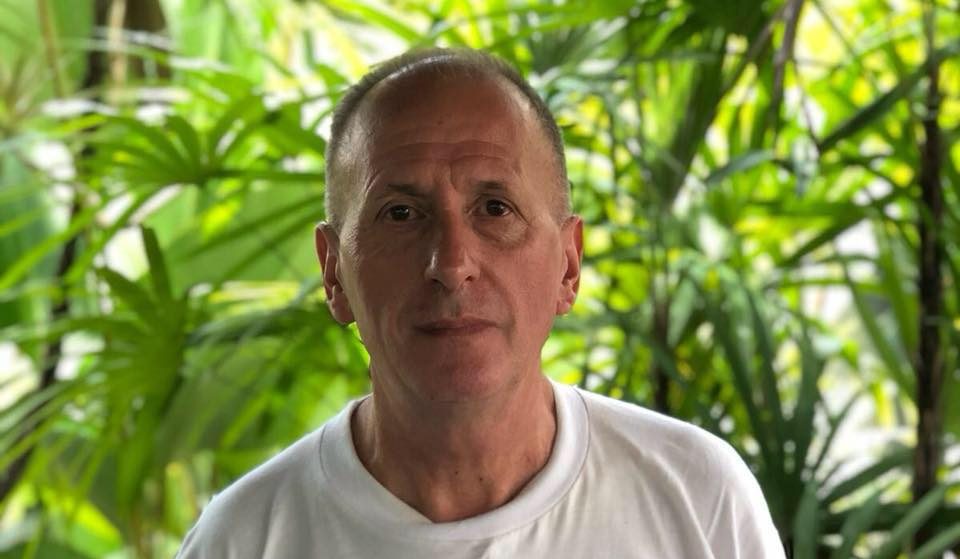 Amazon Prime’s ‘Thirteen Lives’ is based on the true story of the Tham Luang cave rescue. Twelve boys and their young coach are trapped in a cave that floods after unexpectedly heavy rainfall. The cave stretches for miles and with so much water inside it, that there is way no easy way to go inside and locate the boys. While the Thai Navy Seal and hundreds of volunteers try to help the boys, more people, especially divers, arrive from all over the world to participate in the rescue and lend their expertise.

A cave explorer named Vernon Unsworth becomes one of the most important people in facilitating the rescue. He knows the cave system so well that he makes an entire map for the soldiers, allowing them to have a better sense of what they are dealing with. Further, he also calls upon divers like Rick Stanton and John Volanthen who become instrumental in saving the thirteen people. While Unsworth didn’t receive the same limelight following the rescue, he was still a crucial part of it. If you are wondering what he’s up to these days, here’s what you should know.

Where is Vernon Unsworth Today?

Vernon Unsworth is a cave explorer who lives in Chiang Rai, Thailand. He is originally from Lancaster, Lancashire, and splits his time between the UK and Thailand. Unsworth is a financial consultant for Insurance & Finance Consultant at Affinity Select Insurance Services Limited in Luton, England. He developed an interest in cave exploring in the Yorkshire Dales and had been a part of several rescue efforts before his services were volunteered for the rescue of the Wild Boars and their coach. He’d been living near the area around that time and “had the best knowledge of the cave” (as testified by Rick Stanton), which came in handy during the rescue mission.

Vernon Unsworth met a primary school teacher, named Vanessa, in 1987 and married her in 1993. They have a daughter, named Danielle. They separated in 2013 but did not get a divorce. Unsworth is currently in a relationship with Woranan Ratrawiphukkun, also known as Tik, whom he met around 2011 while she used to work in a Thai restaurant in the UK. Unsworth traveled to Thailand in 2011 and has spent a good amount of time there, since.

In September 2018, following an offensive tweet by Elon Musk, Unsworth sued the billionaire for defamation, seeking punitive and compensatory damages of $US190 million. The row started when Unsworth discarded Musk’s idea of a mini-submarine to rescue the children. In return, Musk made a tweet, which he later deleted, calling Unsworth a “pedo guy”. In December 2019, a Los Angeles jury cleared Musk from the defamation charges, with Musk saying that it was a backhand remark meant to insult but not to be taken seriously.

While his interaction with Musk mired his name in controversy for some time, Unsworth is generally known as a very friendly and affable person. His work during the Tham Luang cave rescue proved undeniably vital in saving the lives of the thirteen people. His girlfriend, Tik, describes him as “a kind person. He rarely has an argument with anyone, and everybody loves Vern. We’ve spent our life together for [so many] years – he’s a good man and such a gentleman. He thinks of others before himself.” Following the rescue, he has assisted in book projects, appeared in documentaries, was honored by the King of Thailand, and received an MBE for his services. He continues to feed his passion for exploring new cave systems while providing expertise on the matter to others.