Where is Cheer’s Cassadee Dunlap Now? 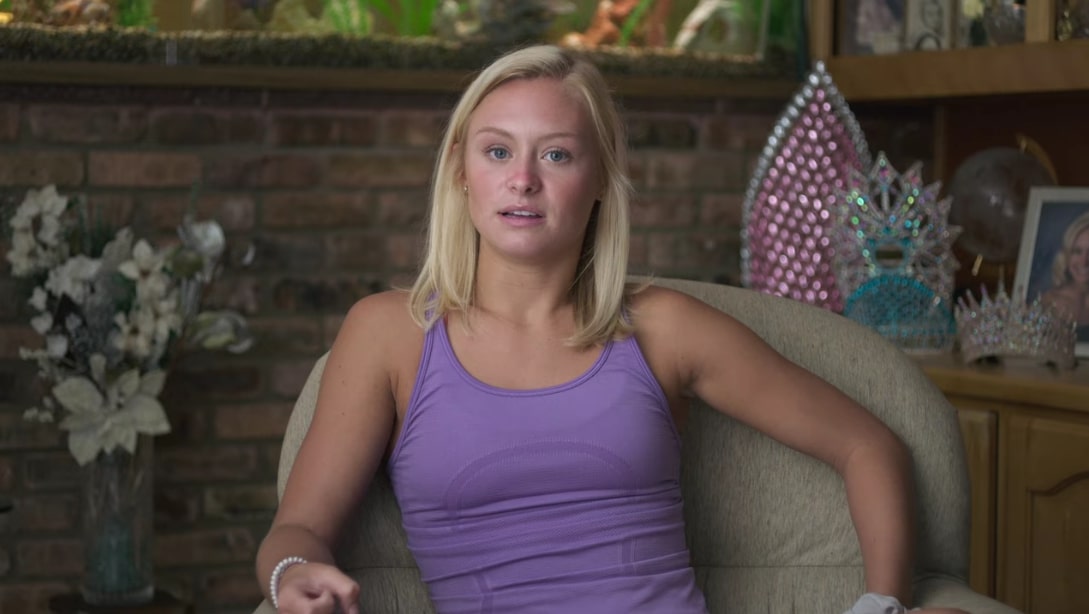 Netflix’s ‘Cheer‘ is a documentary series that can only be described as gritty and inspirational, especially considering how it brings the sport of cheerleading into the spotlight by following the nation’s top programs. In other words, it delves into the skills, backgrounds, and preparations of Navarro as well as Trinity Valley Community College’s cheerleaders and coaches as they vie for the championship. Amongst them in season 2 is the ever-passionate Tumbler Cassadee Dunlap. So now, let’s find out more about Cassadee and her journey as an athlete, and her current whereabouts, shall we?

As a native of Arkansas, Cassadee Dunlap has always been fortunate enough to have the unwavering support of her family through every venture, which is why she never really struggled with confidence or independence. That much is evident from the fact that she started her career as a pageant girl on TLC’s ‘Toddlers and Tiaras’ before moving on to ‘Cheer Perfection,’ living most of her life in front of the cameras. The latter was actually led by her mother, cheerleader-turned-coach Alisha Dunlap, who also owns the Cheer Time Revolution gym — a reason behind Cassadee’s interest in the sport. 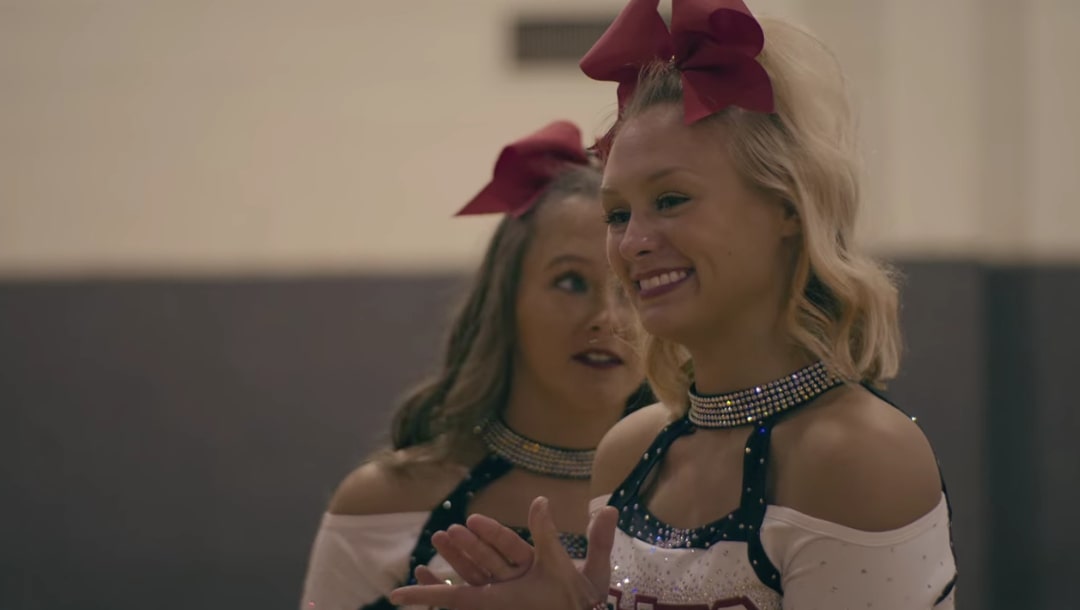 Apart from that, though, Cassadee is also skillful and determined, meaning that she spent most of her time practicing old and new skills alike, which eventually landed her a spot at Navarro College. Her legacy, personal experiences, and talent as a sheer Tumbler played a crucial role in her success at the cheer program, yet more significant was her continued willingness to learn. In fact, in her two years as a student/athlete there, Cassadee not only served as a bubbly team player who brought a smile to everyone’s faces, but she also motivated them to do better through her performances.

Where is Cassadee Dunlap Now?

After the 2021 season came to an end, Cassadee Dunlap moved on from Navarro College to start a new chapter of her life back in her home state of Arkansas. “Cheerleading, it’s not everyone’s future,” she said in the Netflix original. “And so, I decided that I wanted to start my future now.” However, from what we can tell, the eldest of the three Dunlap sisters is still a part of the industry as a part-time coach and a student/cheerleader at the University of Central Arkansas in Conway. Furthermore, she seems to be a social media influencer who often partners with brands to promote their products.

It feels imperative to mention that Cassadee and Gillian Rupert continue to be great friends even today, as evidenced by their social media platforms and their matching tattoos, reading “stand by you,” on their feet. She calls Gillian her “twin flame” and has stated that she’s “the one who just gets me better than anyone else.. i will ALWAYS be there to hold [her] hand and stand by [her] side till the END of time!!” By showing up when it matters the most, Cassadee has proven that she’s just as caring as she can be silly, which is a trait she absorbed from her parents and first implemented with her younger sisters, Cambree and Chanlee.