Where is Extraordinary Filmed? 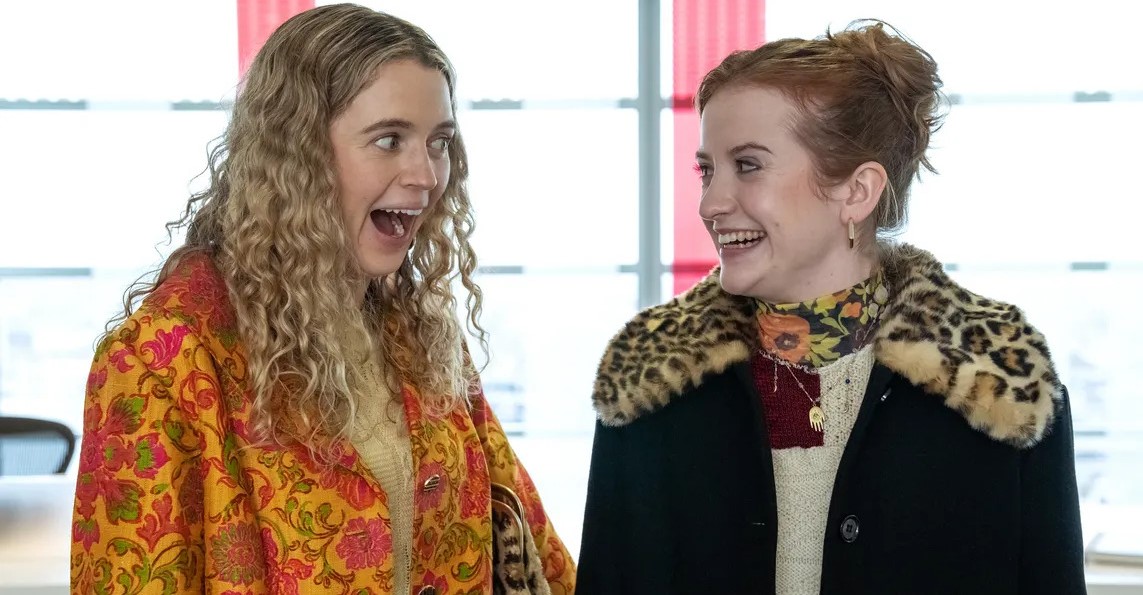 Created by Emma Moran, Hulu’s ‘Extraordinary’ is a British superhero action comedy series set in a world where everyone develops some kind of superpower after the age of 18. But the 25-year-old Jen seems to be the exception as she still hasn’t developed any, which makes her feel out of place. However, thanks to her flatmates — Carrie, Kash, and a stray — she doesn’t go spiraling down the stairs of self-pity.

So, in a confusing world filled with people with all sorts of superpowers, Jen, with the help of her friends, embarks on the journey to becoming something extraordinary by finally discovering her deep-seated superpower or the lack of it. Starring Máiréad Tyers, Siobhan McSweeney, Robbie Gee, Sofia Oxenham, and Reis Daniel, the series captivates the viewers through their hilarious onscreen performances. In the meanwhile, the setting of the superpower-filled world is bound to spark some questions regarding the show’s actual filming sites. If you are one such curious soul, allow us to put your curiosities to bed once and for all!

‘Extraordinary’ is filmed in England, specifically in London. As per reports, the principal photography for the inaugural iteration of the action comedy series commenced in early December 2021 and seemingly wrapped up in early 2022. An important part of the United Kingdom, England’s landscape mainly consists of low hills and plains, especially in the central and southern portions of the country. Now, without much ado, let’s traverse through the world of people with superpowers and learn all about the specific sites that appear in the Hulu series!

A majority of ‘Extraordinary’ is lensed in and around London, the capital and largest city of England as well as the United Kingdom. From the looks of it, the production team seemingly travels across the city, seemingly around Croydon, to tape different sequences, interiors as well as exteriors, against suitable backdrops. Moreover, they possibly even set up camp in one of the film studios in and around London, especially to incorporate most of the action and superpower scenes portrayed in the series.

Situated on the River Thames in southeast England, London is influential in many sectors, including arts, fashion, entertainment, healthcare, science, media, tourism, and many more, making it one of the major global cities of the world. The city attracts millions of tourists each year, thanks to some of the iconic landmarks and attractions that London houses. For instance, it has four World Heritage Sites — the Tower of London; the combined Palace of Westminster, Westminster Abbey, and St. Margaret’s Church; and Kew Gardens.

Apart from that, there are other places of interest, including the British Museum, Tate Modern, the Science Museum, the Victoria and Albert Museum, the Natural History Museum, and the National Gallery. Over the years, London has served as a prominent production location for several film projects as many filmmakers tend to frequent the city due to its vast and versatile landscape. Besides ‘Extraordinary,’ its locales have been featured in ‘Harry Potter and the Sorcerer’s Stone,’ ‘Doctor Strange in the Multiverse of Madness,’ ‘Eternals,’ ‘Loki,’ and ‘Doctor Who.’