Where is Finding Magic Mike Filmed? 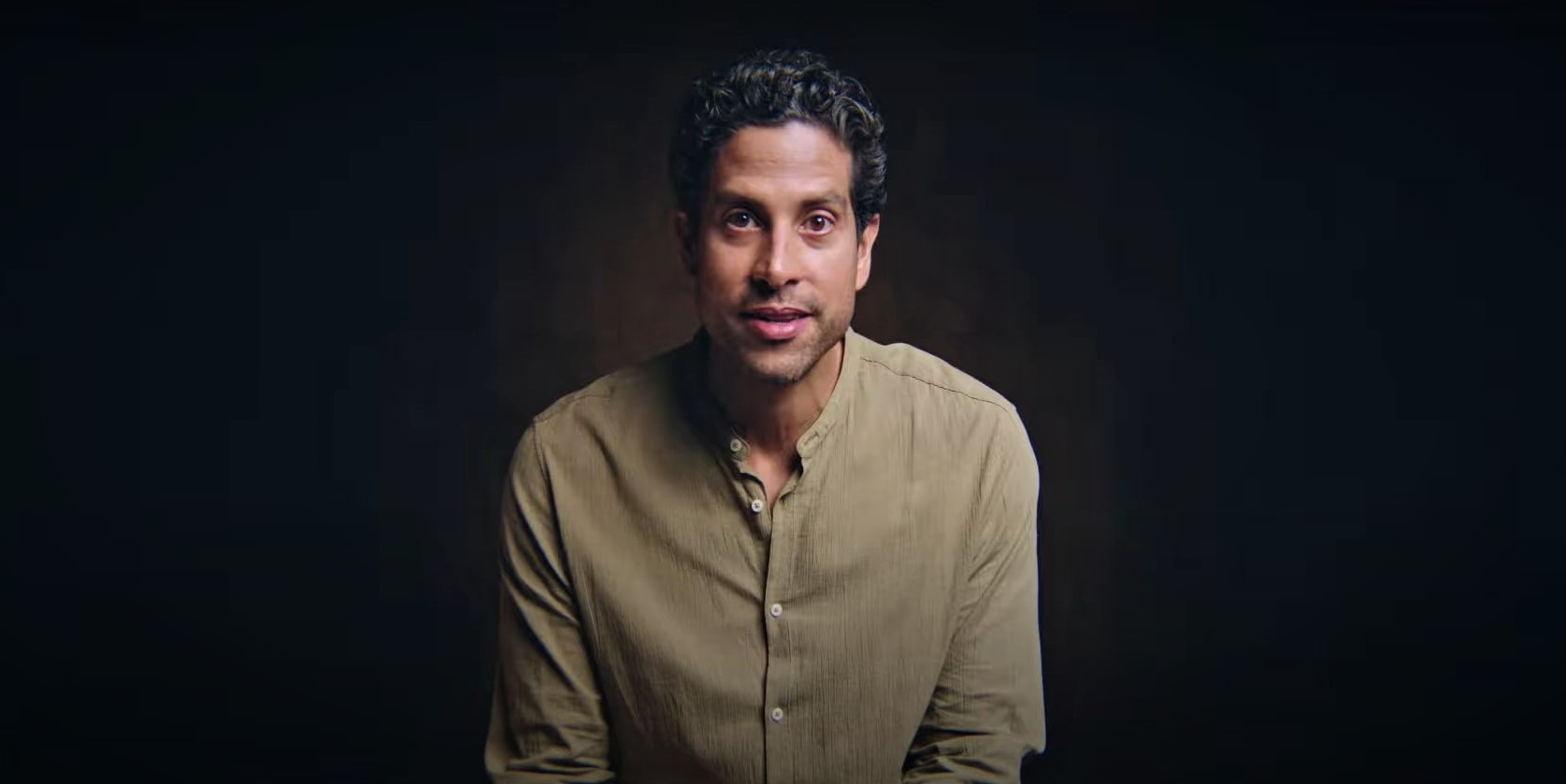 A spin-off of the 2012 comedy-drama film ‘Magic Mike,’ ‘Finding Magic Mike’ AKA ‘The Real Magic Mike’ is a reality competition series that features Adam Rodriguez from the original movie as one of the mentors. The series centers upon ten ordinary men who go through a Magic Mike Live boot camp to regain their mojo and develop self-confidence by losing years of emotional baggage. As they transform into professional dancers in the process, only two will get to perform on the live stage in Sin City, and the winner will take home the lucrative cash prize of $100,000.

The sizzling dance performances and the on-stage antics are shot primarily in indoor locations, offering a closer look as the contestants prepare themselves. If the breathtaking dance routines have impressed you as well, and now you wish to learn where the series is shot, then allow us to be your guide.

‘Finding Magic Mike’ is shot entirely in Las Vegas, Nevada. The Silver State is located near California and is known for its mouth-watering cuisines, historical contributions to the mining industry, and countless gambling casinos. The state has many sought-after filming locations, but we have found the exact production location of this HBO Max show. And here’s everything you need to know about it!

The principal photography of the reality television show is done in Las Vegas. The live stage scenes of ‘Finding Magic Mike’ are seemingly shot in Sahara Las Vegas. The four-star hotel and casino is located at 2535 South Las Vegas Boulevard. First opened to the public in the early 1950s, the hotel currently has more than 1600 rooms, and the casino takes up over 50,000 square feet of space. Moreover, Sahara Las Vegas hosts the permanent show ‘Magic Mike Live.’ So, it only makes sense that this series is taped on-location.

Over the last three decades, Nevada Film Office has played a significant role in promoting the region as a filming-friendly state and deserves a lot of credit for bringing film and television production projects to the area. Las Vegas has been a key shooting site in the Silver State, and it has hosted the production of shows like ‘Friends,’ ‘CSI: Crime Scene Investigation,’ ‘The Stand,’ and ‘Keeping Up with the Kardashians.’

It appears that the production in Las Vegas commenced sometime around August 2021. While most of the filming is done indoors, the production crew may have captured a few shots in outdoor locations as well. The executive producer Vincent Marini posted a few photos from the show’s set on his official Instagram account to keep his fans updated on the filming of ‘Finding Magic Mike.’