Where is Five Days at Memorial Filmed? Is New Orleans the Filming Location? 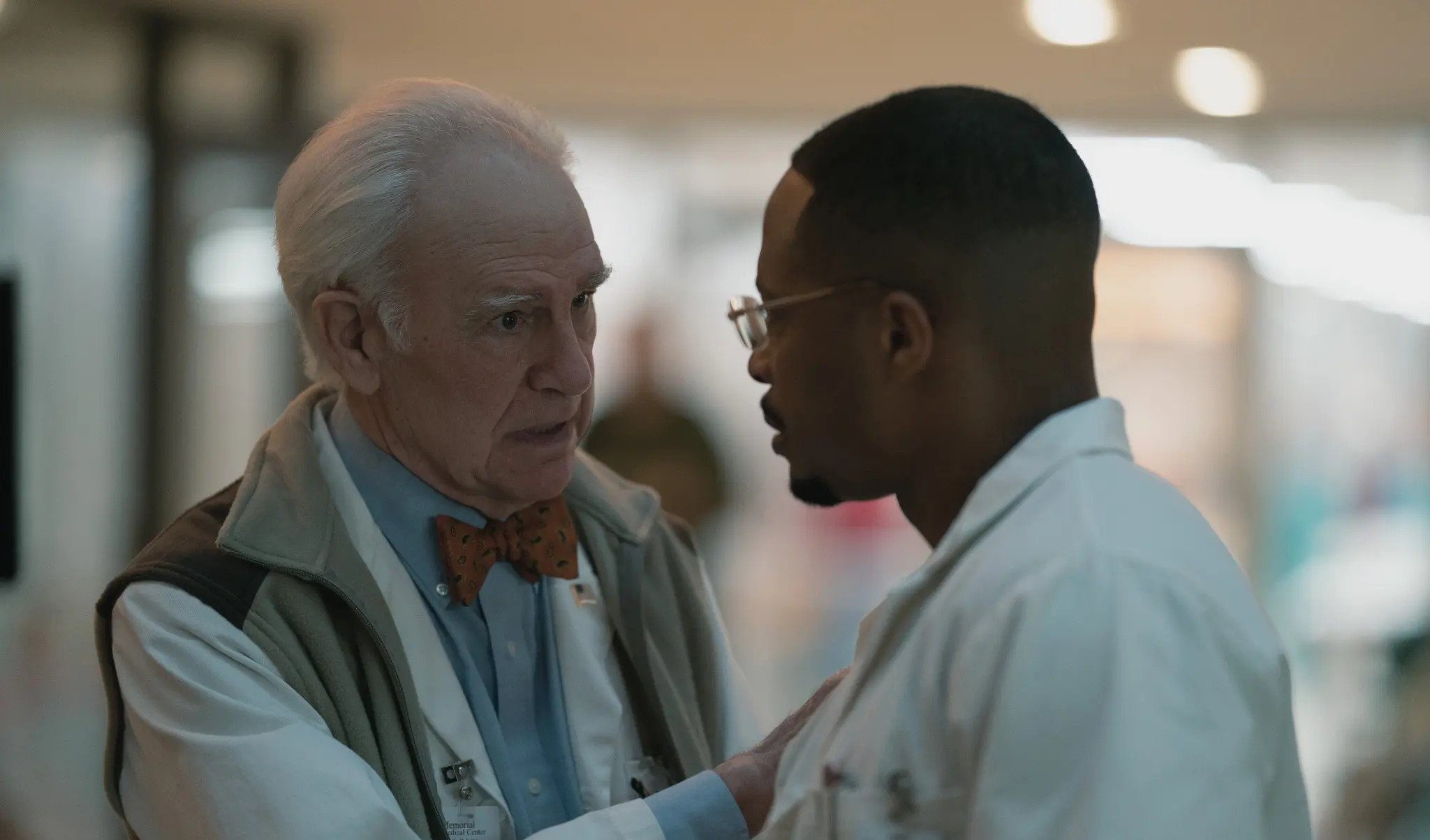 Based on the 2013 eponymous non-fiction book by Sheri Fink, Apple TV+’s ‘Five Days at Memorial’ is a disaster medical drama series created by John Ridley and Carlton Cuse. Starring Vera Farmiga, Robert Pine, Molly Hager, and Cornelius Smith Jr., among many others, the series revolves around the aftermath and difficulty the Memorial Medical Center goes through in the five days after Hurricane Katrina impacts the city. With the floodwaters rising with each passing second, the hospital’s power fails, and the scorching heat keeps rising.

The panic-struck hospital employees and caregivers must make some of the toughest decisions of their careers that could change their lives forever. The narrative showcases the heart-wrenching decisions the protagonists implement regarding the victims of the tragic event, making it a sentimental and insightful watch for the viewers. Moreover, the realistic portrayal of the hurricane and the interesting use of locations makes one wonder about the filming sites of ‘Five Days at Memorial.’ If you are one such curious soul, allow us to fill you in on all the details!

‘Five Days at Memorial’ is filmed in Ontario and Louisiana, specifically in Toronto, Hamilton, Mississauga, and New Orleans. The principal photography for the inaugural season commenced in May 2021 and wrapped up in November of the same year. Although the story is set in New Orleans, most of the shooting occurs in Ontario, and the filming unit does a commendable job of making the province stand in for Crescent City. Now, without further ado, let’s look at all the specific locations that appear in the medical drama series!

Several pivotal sequences of ‘Five Days at Memorial’ are lensed in Toronto, the capital city of Ontario. The production team sets up camp in the North York General Hospital (NYGH), specifically The Branson Ambulatory Care Centre (formerly Branson Hospital) at 555 Finch Avenue West in the district of North York. In August 2021, the cast and crew members were spotted recording a few scenes from the debut season in and around The Michener Institute of Education at 222 Street Patrick Street.

Many important portions of the medical drama series are taped across Hamilton, a port city in Ontario. As per reports, for season 1, the filming unit constructed a set on an empty Gage Avenue North lot, located between Beach Road and Barton Street East. Moreover, York Boulevard parking garage and Bay Street South and King Street West serve as a couple of prominent shooting sites for the Vera Farmiga-starrer as well.

In addition, the production team lensed a few crucial sequences from the first installment in Hamilton Convention Centre by Carmen’s at 1 Summers Lane and the Hamilton Spectator building, which was acquired by McMaster Innovation Park at 175 Longwood Road South Suite 101A. A large set, including the helipad, was built in the Flamboro Speedway at 873 5th Concession Road West in Millgrove to resemble the helicopter landing pad on the top of a building.

Furthermore, Summers Lane and Commonwealth Square at 80 Main Street West, between the Art Gallery of Hamilton and Hamilton Place, were covered with rubbles to depict the aftermath of hurricane flooding and the storm-ravaged hospital. In a late July 2022 interview with Toronto Star, Carlton Cuse, the show’s co-creator, revealed how they managed to depict the flooded city and hospital.

Cuse said, “We ended up building a four-million-gallon water tank in Hamilton, and it was big enough to literally crane boats into it…Couple that with the constructed helipad, as mentioned above, which also plays a major role in the series. Mostly, thanks to the special effects, “we made it look like it is on a roof in New Orleans.”

For filming season 1, the cast and crew members of ‘Five Days at Memorial’ next visited Mississauga, a city in Ontario bordering Toronto to the east. They were spotted taping a few pivotal scenes in and around Cantay Road and White Hart Lane during the production schedule. Apart from this medical drama, several other movies and TV shows have been shot in the city, such as ‘Enemy,’ ‘A Simple Favor,’ and ‘Station Eleven.’

Last but not least, the filming unit for the first season made a stop in New Orleans, a consolidated city-parish in southeastern Louisiana. They apparently traveled across the city and lensed exterior shots against suitable backdrops for the Apple TV+ series. Since the series is set in New Orleans, it only made sense that the production team recorded a few scenes on location in Crescent City.

Read More: Is Five Days at Memorial Based on a True Story or a Book?