Where is Flip to a Million Filmed? 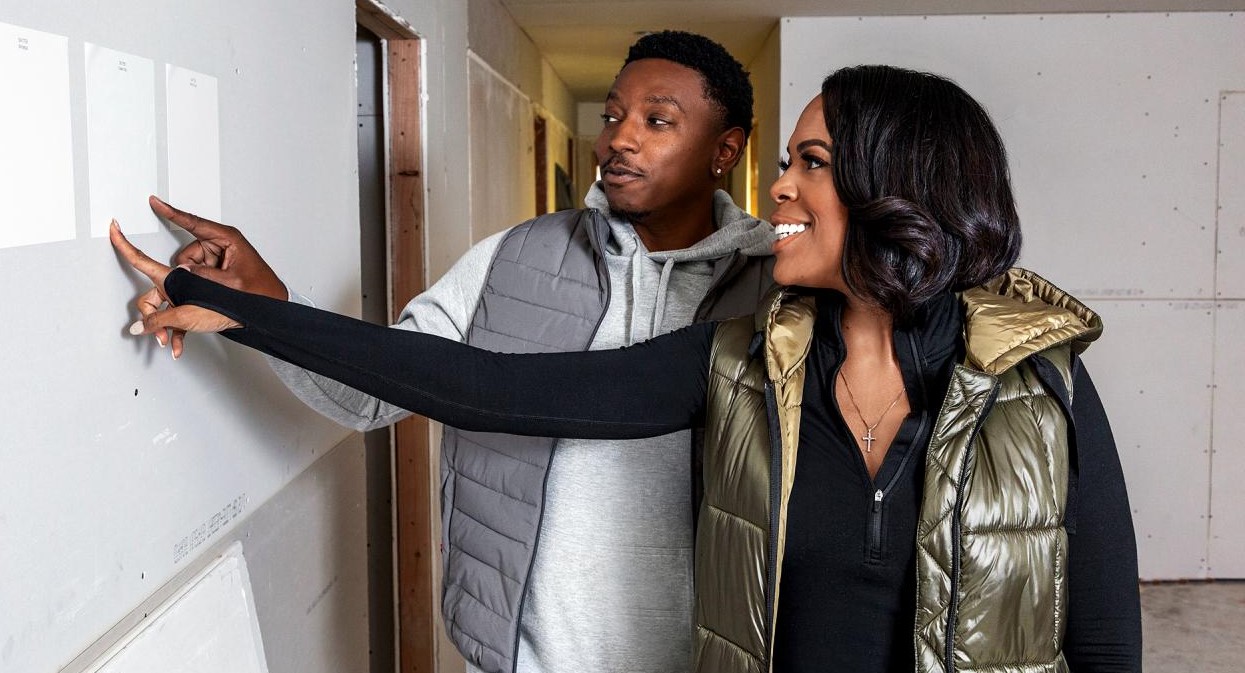 HGTV’s ‘Flip to a Million’ is a home improvement reality series that highlights the fact that even the simplest of properties with limited resources can be turned into an expensive and profitable real-estate deal with the right strategy and skillset. The show follows two couples, Jason and EJ Williams and Jon and Dani Wrobel, each with experience and expertise in the house flipping industry in their respective cities, getting dropped in a new city with a starting budget of just $1,000. Both pairs must study the market of the new city and flip the market to buy, renovate, and then eventually sell properties. They must also work in phases to achieve a successful $1 million house sale.

This home improvement show’s competitive and unique concept keeps viewers invested in it from the beginning to the end, making them root for their favorite couple out of the two. In addition, the backdrop of the new city and the transition of different properties are bound to make you curious to learn about the filming sites that appear in ‘Flip to a Million.’ In that case, allow us to fill you in on all the details regarding the same!

Flip to a Million Filming Locations

‘Flip to a Million’ season 1 was filmed entirely in Texas, specifically in and around Dallas. The principal photography for the inaugural iteration seemingly began in late 2021 and wrapped up by May 2022, after nearly six months of shooting. With each couple having experience in states other than Texas, the reality show puts their skills and expertise to the test in a new territory. Now, without further ado, let’s navigate all the specific locations where the couples flip different properties and make profits!

All the pivotal sequences for the first season of ‘Flip to a Million’ were lensed in Dallas, the most populous city in the Dallas–Fort Worth metroplex. Both the couples and the rest of the production unit seemingly traveled across the Big D to renovate different houses and tape important scenes for the series against suitable backdrops. In particular, it appears that they set up camp in Preston Hollow, a neighborhood located in north Dallas and bordered on the south by the city of University Park.

Dallas’ economy is dominated by several sectors, including information technology, transportation, telecommunications, defense, and financial services. Moreover, Dallas County’s administrative seat is divided into different areas, neighborhoods, and communities. When it comes to some modernist architecture in Dallas, there are quite a few examples, such as the JFK Memorial, the Morton H. Meyerson Symphony Center, and Reunion Tower, to name a few. Furthermore, the city has hosted the production of many movies and TV shows over the years, like ‘Office Space,’ ‘The Tree of Life,’ ‘Bonnie and Clyde,’ ‘Prison Break,’ and ‘Queen of the South.’