Where is HGTV’s Flipping Showdown Filmed? 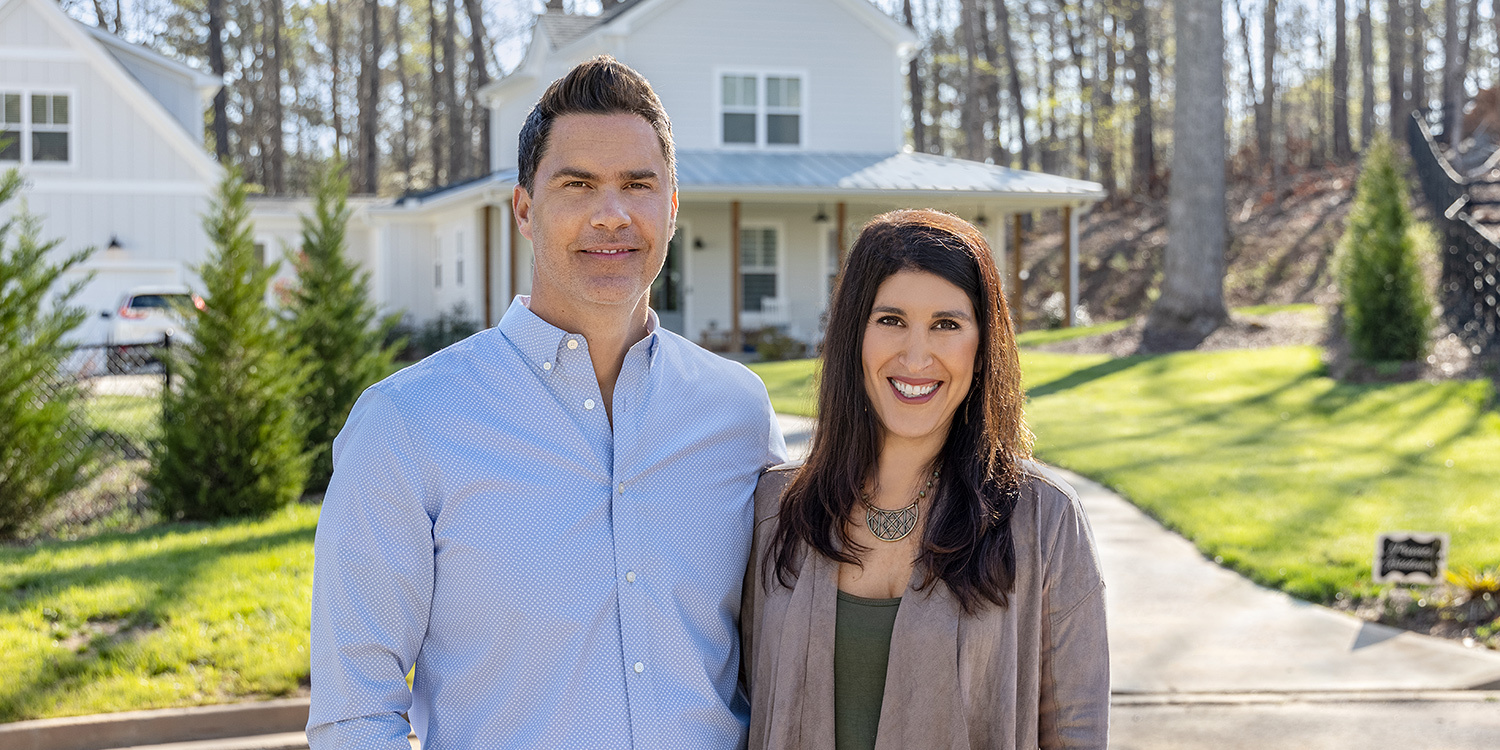 ‘Flipping Showdown’ is a competition series on HGTV where teams of professional house flippers compete against one another to carry out the best-designed transformations, all on a limited budget. The judges on the show are expert renovators Ken and Anita Corsini of ‘Flip or Flop Atlanta’ fame. The real-life couple and professional partners give the contestants an opportunity to win $100,000 and start their own flipping franchise.

What is thoroughly exciting about the show is that the Corsinis invest their own money to buy the properties that the contestants redesign and renovate. The stakes are obviously high, but the results are equally stunning as the homes look almost unrecognizable after the final reveal. So, if you are wondering where all this action takes place, we have the answer!

Ken and Anita Corsini are Georgia-based renovators and the owners of the real estate business, Red Barn Homes. Located in Woodstock, Georgia, the business caters to the entire Atlanta metropolitan area. Ken and Anita also headlined the Atlanta version of ‘Flip or Flop.’ So, could that mean that ‘Flipping Showdown’ has also been shot in the area? Let’s find out!

‘Flipping Showdown’ is filmed in the Metro Atlanta region of Georgia. It is only natural that a significant chunk of the filming takes place in Woodstock since that is where Ken and Anita live. The city is spread over an area of a little more than 11 square miles. Moreover, according to the 2020 rankings by Money magazine, Woodstock was named on the list of 50 Best Places to Live in the USA. The proximity to Atlanta is an added advantage.

However, since the transformation of properties bought by Ken and Anita are the highlight of the show, it is understood that the filming crew may have also ventured to other parts of Metro Atlanta, other than Woodstock. Also known as the Atlanta–Sandy Springs–Alpharetta, GA Metropolitan Statistical Area, it is the ninth-largest metropolitan statistical area in the USA. It lies between the foothills of the Appalachian Mountains and the plateau region of Piedmont.

The capital city of Georgia, Atlanta, is an important hub of film and television production. It is home to some of the most prominent studios such as EUE/Screen Gems, Pinewood Atlanta Studios, and Tyler Perry Studios, among several others. A few popular films and TV series that have been filmed in the Metro Atlanta region are ‘Ozark,’ ‘Red Notice,’ ‘The Walking Dead,’ ‘Black Widow,’ and ‘The Vampire Diaries.’