Where is Haley From Easy-Bake Battle Now? 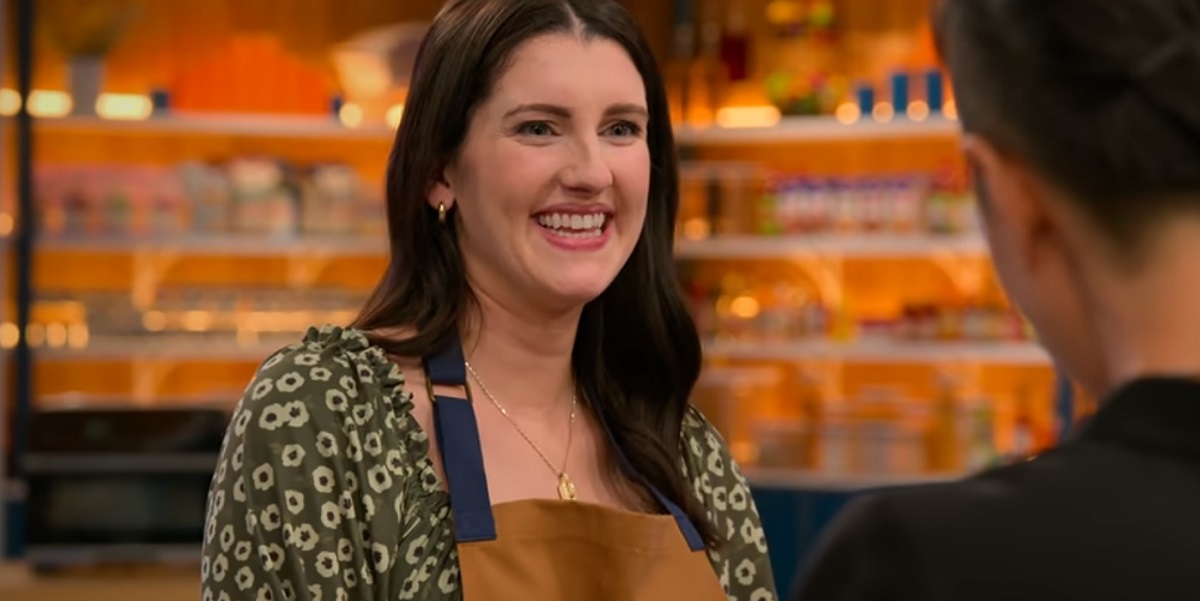 Hosted by Antoni Porowski, Netflix’s ‘Easy-Bake Battle: The Home Cooking Competition,’ AKA ‘Easy-Bake Battle,’ is a baking show that focuses on home cooks. The series welcomes three people in each episode to cook some delicious food according to the presented challenges. After two rounds of competition, one home cook is declared the Easy-Bake Champion. The winner is awarded $25,000 and a chance to continue defending their title and earn more money in the next episode.

The recently released season 1 of the cooking show welcomed many talented cooks who went on to become the winner. One such participant was Haley Herridge, who charmed the viewers and the judges with her sweet personality and effective cooking skills. Her impressive performance helped her earn many admirers, several of which are curious about her current whereabouts. If you are in the same boat, here is everything we know about the same!

Haley Herridge entered season 1 of ‘Easy-Bake Battle’ in the very first episode. Along with Dave and Andy, Haley had to cook a perfect late-night fried dish with cheese and sauce for judges Antoni Porowski and Kristen Kish. Though she did not win the Dish Dash challenge, Haley’s Jalapeño Cream Cheese Wontons allowed her to proceed to the next round. For the next task, Dave and Haley were asked to cook a meal using only the ingredients available in the kitchen with 40 minutes of oven time. In the end, Haley won the title of Easy-Bake Champion with her Deconstructed Poppy Seed Chicken. 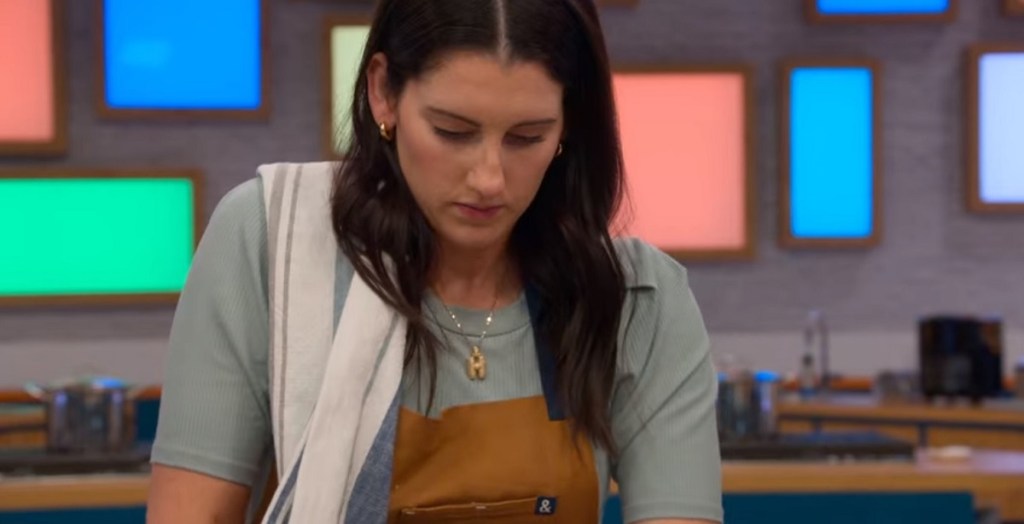 In the second episode, Haley was back to defend her crown and earn an additional $25,000. Facing off against Aprille and Michael, the cook had to make an appetizer within 30 minutes using at least two aphrodisiacs. Haley’s Spicy Artichoke Bites helped her impress Antoni and guest judge Derrell Smith, and she made her way into the Easy-Bake round. In order to present her take on a Beef Wellington, Haley made a Pot Pie dish inspired by it, helping her to win the challenge, and taking her cash prize to $50,000.

Moving on to the third round, the pressure to keep her crown for the third time in a row was certainly hard for Haley. Now facing off against Tara and Eman Neamat, Haley had to impress Antoni and Jacques Torres with a fun and fast kid-friendly snack using ingredients that kids often avoid. In response, Haley made a Kitty Soufflé Cake, which did not quite hit the mark for the judges, but she was able to retain her place in the competition. For the final stretch, Haley and Eman had to prepare a three-tier dessert platter. While the judges liked both platters, they ultimately decided to crown Eman the winner, marking an end to Haley’s journey on the show.

Where is Haley Herridge Now?

As of writing, Haley Herridge is married to Jake Herridge, and the couple is quite happy in their relationship. Their eldest daughter, Piper Herridge, turned 2 in May 2022 and was showered with much love. During her time on the show, Haley was pregnant with twin boys who were born on March 17, 2022. Knox Herridge and Jett Herridge are adored by their parents and big sister and have brought much joy to the Herridge family, which is based in Centerton, Arkansas.

Presently, Haley pursues her passion for cooking through her role as a Food & Lifestyle Blogger while tending to her responsibilities as a stay-at-home mother. Thanks to Haley’s food-related content and her recent stint on the Netflix show, Haley has an impressive following on social media. She often promotes different brands and businesses to her followers, which is sure to help her financially. She also has a personal website that allows users to access a plethora of written recipes and browse through different products available in the shop section of the portal. Apart from that, she also showcases her skills by appearing as a guest on shows like NBC’s ‘Good Day NWA.’ Haley is clearly thriving personally and professionally, so we wish her and her loved ones the best and hope they have a wonderful future.

Read More: Where is Giselle From Easy-Bake Battle Now?