Where is Happy Endings Filmed?

Starring Eliza Coupe, Elisha Cuthbert, and Zachary Knighton, ‘Happy Endings’ is a comedy series that follows six thirty-something best friends who live in Chicago. As life throws one curveball after another at them, the friends somehow find a way to stick together and help each other out. The entertaining story of a somewhat dysfunctional group resonates with many viewers around the world who must be curious about the filming location of the series. If you are also eager to learn about the same, we have got you covered.

The comedy series is filmed in California and Illinois. Located in the western US, the varied terrain of the Golden state offers fascinating backdrops for filmmakers willing to shoot in this part of the world. Its mesmerizing and picturesque natural locales include the majestic Sierra Nevada Mountains, cliff-lined beaches, redwood forest, and the Mojave Desert. 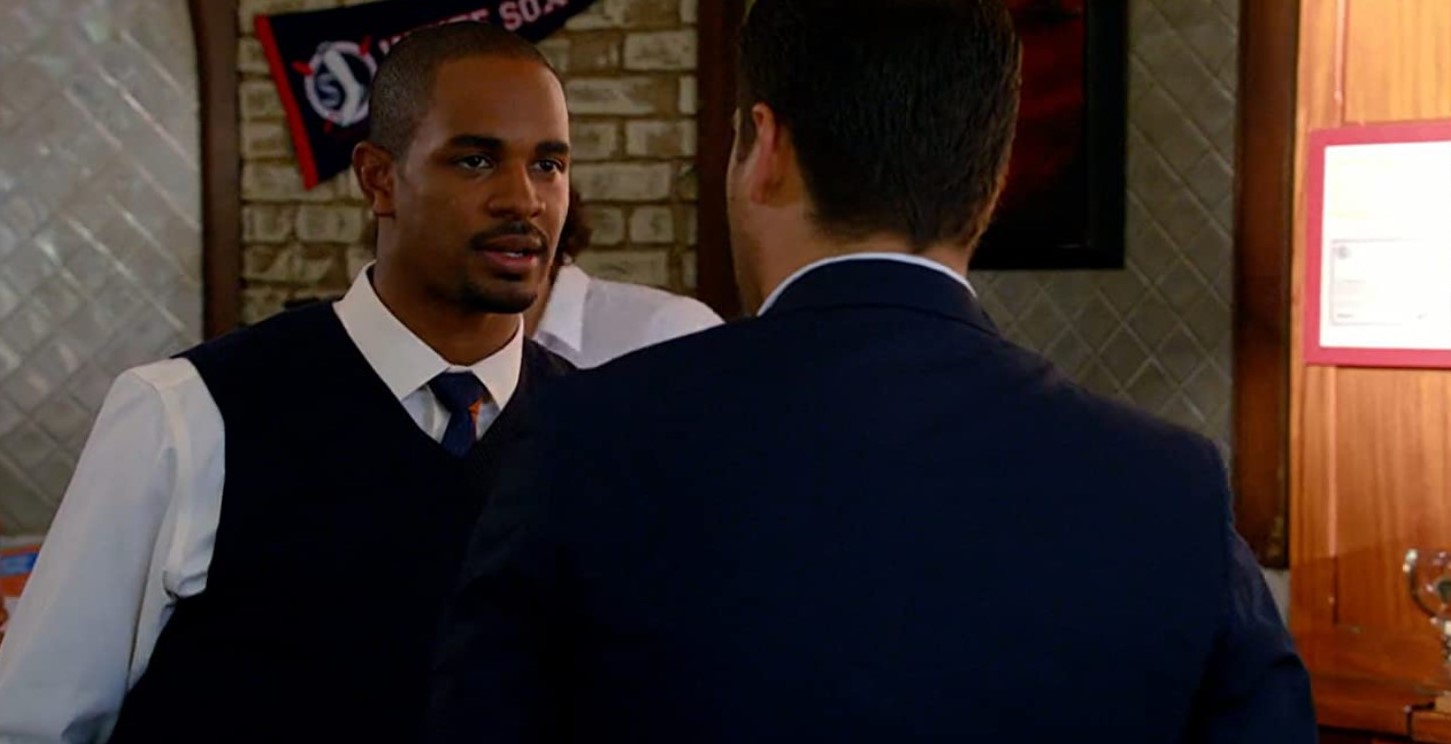 At the same time, Illinois is also a sought-after filming destination. ‘Contagion,’ ‘The Untouchables,’ ‘The Dark Knight,’ and ‘The Fury’ are some top-rated movies that were filmed there. Shooting for ‘Happy Endings’ is done in several locations in these two states. So let’s have a look at them!

The principal photography of ‘Happy Endings’ is done in Los Angeles, California. The majority of the filming takes place in Paramount Pictures Studios, located at 5555 Melrose Avenue. The studio is spread over 65 acres and has over thirty stages that come with numerous filming amenities. The services offered at Paramount Pictures Studios include an executive dining room, fitness center, medical facilities, parking space, and a studio store.

Since the series is set in Chicago, soundstages and several other parts of the lot were used to give the audience the visual feel of the Windy City. In addition to the studios, the series is occasionally filmed at several locations in the city, such as 1275 East 6th Street, 733 North Seward Street, and 6101 Melrose Avenue.

A few scenes of the first season of ‘Happy Endings’ were also shot at Westminster Presbyterian Church, located at 1757 North Lake Avenue, Pasadena. In addition, the landmark 5-star resort hotel – The Langham Huntington, Pasadena – located at 1401 South Oak Knoll Avenue in Pasadena, near downtown Los Angeles, also served as one of the filming sites of the series.

Numerous vital scenes in ‘Happy Endings’ are also filmed in Chicago. The city is one of the most populous places in the United States, and it offers plenty of employment opportunities to its citizens in numerous sectors. One of the most prominent ones among them is the film and television industry.

Some of the sought-after shooting locations in the Windy City are as follows – O’Hare International Airport, Uptown Theatre, Wrigley Field, Biograph Theatre, Skylark, and Sears Tower. Popular television shows like ‘Perfect Strangers,’ ‘Kenan & Kel,’ ‘Punky Brewster‘ and ‘Mike and Molly’ have been shot in Chicago.