Where is Heidi Broussard’s Family Now? 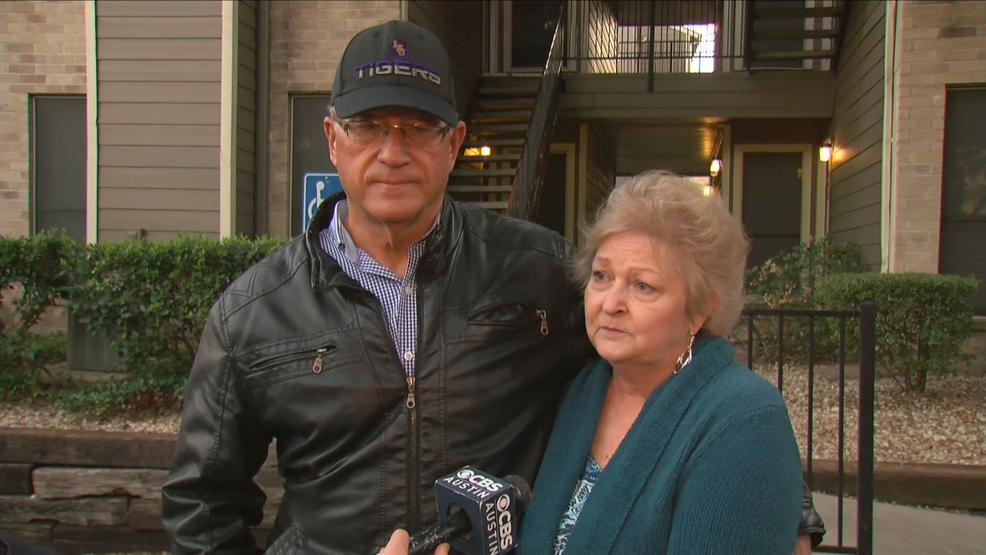 NBC’s ‘Dateline: Abducted’ is an episode that examines the harrowing tale of a disappearance and murder case that spanned two major cities in the state of Texas and left everyone baffled. At the age of 33, Heidi Elizabeth Broussard and her 2-week-old daughter, Margot Carey, vanished from their home in Austin on December 12, 2019, only to be found in Houston on the 19th. Heidi’s long-time friend, Magen Fieramusca, supposedly slew her to steal her baby and pass it off as her own. Thus, of course, we now can’t help but wonder about what Heidi’s family went through.

Who Is Heidi Broussard’s Family?

Born in 1986 to loving couple Roger “David” Broussard and Tammy Bostick Broussard, Heidi Broussard was a single child who spent her early childhood years in Cameron before finding a home in Lake Charles, Louisiana. She’d relocated to Austin, Texas, sometime in 2015, where she dwelled with her own little family in an apartment on the 700 block of West William Cannon Drive. By 2019, this comprised of her fiancé, Shane Tyson Carey, her step-daughter, Addison, and the two children she shared with her soulmate, 6-year-old Silas Tyson and newborn Margo E. Carey.

Heidi was a family-oriented individual by all accounts. So, when she went missing, everyone knew that something had to be awry. Her parents, who came to Austin to help in her search, even reiterated this belief in a media conference by affirming that they don’t think their daughter left her home voluntarily. However, because they were getting regular updates from the police, they were confident that they’d get Heidi and their granddaughter back safe and sound. “We won’t give up hope, we won’t let go, because we do believe they’re coming home,” Tammy had stated.

Where is Heidi Broussard’s Family Now?

Unfortunately, the Broussards’ hopes were shattered once Heidi’s remains were recovered from the trunk of Magen Fieramusca’s car – someone who was supposed to be the young mother’s best friend. Following this, apart from fondly remembering her daughter to the press, Tammy admitted that although it’s tough and they’re “overwhelmed with grief,” they are “getting through as a family.” Then, in another interview, she said, “There’s no relief for this. I’m mad; that’s all I can say is I’m mad as hell.” Like Heidi’s fiancé and the Carey family, they’re hoping for swift justice. 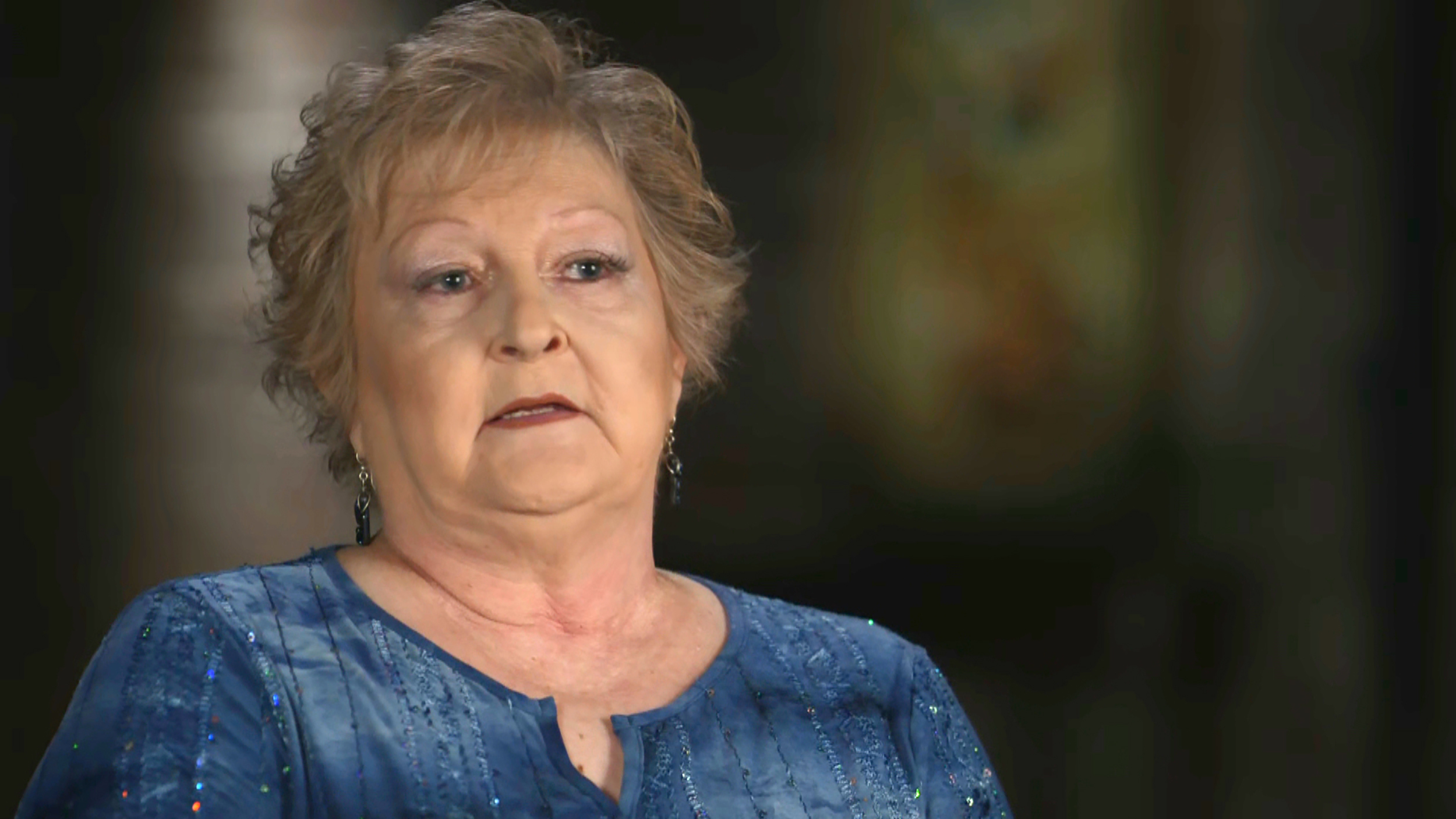 Since Magen is yet to face trial for capital murder, tampering with a body, and two counts of third-degree kidnapping (for Margo and Heidi), a lot of things are still in the air. Yet, Tammy is sure that she premeditated this offense. Hence, the only thing she wants to know is why. “Why would you hurt a friend?” Tammy asked. “I mean, you are supposed to be her friend. Why would you do that? We would just like to know why.” Despite all that, from what we can tell, Tammy and Roger David are back in Lake Charles, where their daughter is buried. They are trying to move on to the best of their abilities but continue to hope for true closure.