Where is HGTV’s Mash-Up Our Home Filmed? 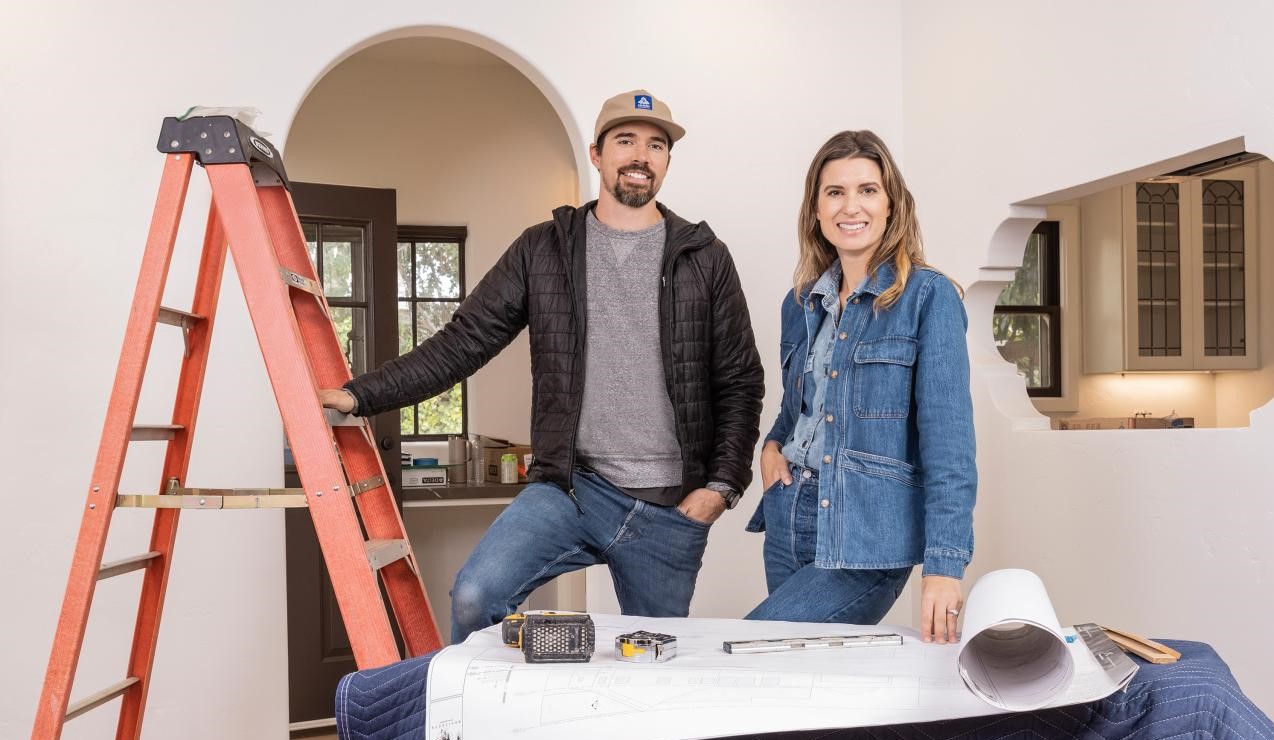 ‘Mash-Up Our Home’ is a home makeover series that blends different tastes and preferences of couples to help them have a house that reflects both of their personalities. The show revolves around Kele Dobrinski and Christina Valencia, a dynamic husband-wife design duo who has been in the home improvement business for over a decade, moving to the residents of different couples that have a difference of opinion on how things should be in their house. The pair “mashes up” the differing ideas of their couple client and comes up with a blended design that instantly helps the clients fall back in love with their sweet home.

Over the course of the show, the creative couple visits several couples living in different areas to help their design ideas come to a middle ground perfectly. So, naturally, viewers are left curious about the process of production and the filming locations where the reality show is lensed at. Well, you can bid farewell to your curiosities because we are here to answer all your questions!

‘Mash-Up Our Home’ is extensively filmed in California, the northern part of the state, to be specific. With the Pacific Ocean to the west, California is home to diverse landscapes, including beautiful beaches and coasts, some of the highest mountain ranges, several national parks, and not to mention, several modern and developed cities. Moreover, it is also home to Hollywood, a glamorous neighborhood in Los Angeles that is synonymous with the American film industry. All these aspects have worked together perfectly for the state to serve as the ideal location for the production of several movies and TV shows, such as ‘500 Days of Summer‘ and ‘Gone Girl.’

The principal photography for the first season of ‘Mash-Up Our Home’ seemingly commenced in Spring 2021 and concluded in November 2021. The reality series not only showcases the exterior shots of the city but also offers a glimpse of the interiors of different houses, giving you a general idea of what the houses look like in Northern California. The designing duo works on some interesting projects and creates the blend of the best interior designs according to the preferences of their clients. This is seen in many shots of the series, making the viewers all the more curious about the locations used. Well, let’s get into the thick of it then, shall we?

The majority of the filming and production for ‘Mash-Up Our Home’ takes place in Sacramento, California. The capital city of the state is located in Northern California and is the largest city of Sacramento County. Also known as the City of Trees, you might have noticed the backdrop of several trees throughout the show as Kele and Christina move to various neighborhoods of the city for different projects.

However, this is not the first time that Sacramento served as a filming location for the production of a series or movie. In the past, it has doubled up as the filming site for the superhit drama ‘American Beauty‘ and the crime mystery series ‘The Mentalist.’

In an interview in March 2022, Kele and Christina revealed that HGTV reached out to them for the show. They had just finished a writeup in Apartment Therapy, which was read by one of the producers of the production company and that’s what got the company interested in learning more about them. So, this is how things started and we got ‘Mash-Up Our Home,’ led by a Sacramento couple helping out other Sacramento couples to design the house of their dreams.