Where is Hope in Virgin River Season 3? Does She Die? 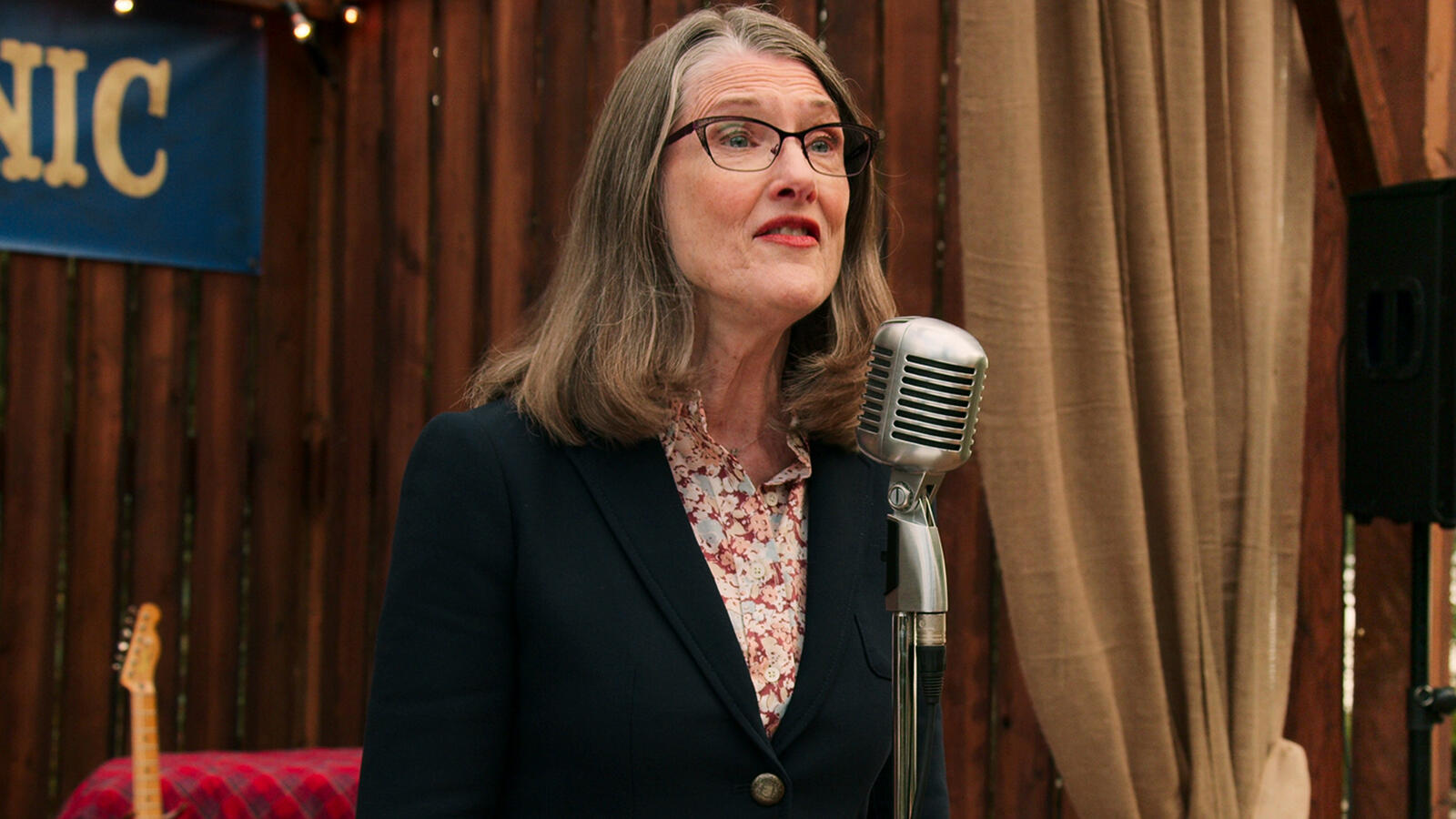 ‘Virgin River’ is a romantic drama series that has a little bit of everything – comedy, love, affairs, pregnancy, a miscarriage, and so on. There is something for almost everyone, especially since various couples – with different backgrounds – take center stage. One such pair that has gone on to become a fan favorite has to be Hope and Doc, especially since the TV show uses this opportunity to showcase what a more practical and sensible bond between aged citizens would look like. However, a distinct change in season 3 is the absence of Hope from the small, eponymous town. So, where is she? Are she and Doc still together? Should we be concerned about her fate? Well, let us break down these queries for you.

All throughout season 3, we get brief snippets of Hope on our screens. You see, Hope is actually visiting her aunt in South Carolina, and so the ardently stubborn mayor is mostly seen during FaceTime conversations with Doc. In the initial episodes, we learn that her aunt needs her to help around with things like doctors’ appointments, but when the dreaded hurricane enters the equation, then we, like Doc, pray that she makes it out in one piece. 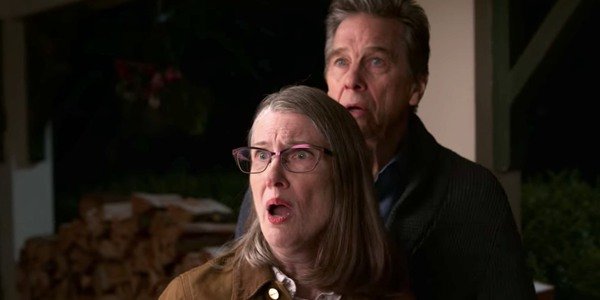 Fortunately, Hope survives the entire ordeal but must now stay back to help her aunt deal with the aftermath of the natural disaster. But this all changes when Hope learns that Lilly, her best friend, has succumbed to cancer. Hope leaves no stone unturned while trying to return to Virgin River, but it is during this journey that she gets into an accident and battles for her life. By the time the season finale rolls around, Doc has to make some tough choices so as to ensure that Hope has a shot at survival.

What is so unique about season 3 is that Hope, despite being a very polarizing character on the show, is physically absent from it. This makes one curious about if everything was okay on actress Annette O’Toole’s part. Well, fret not. She is still very much a part of the show’s roster. It is owing to the effects of the pandemic that she could not make it to the set. Sue Tenney, the showrunner of the insanely popular series, went on to reveal to EW, “That was a pandemic pivot. We’ve worked very hard to make sure she was still very much in the show. If we have a fourth season, everyone is now vaccinated, and the pandemic is not what it was. So, I would hope that we would have Annette back.”

Evidently, the creative team behind ‘Virgin River’ found a way to work around this hiccup that was presented owing to the pandemic. Lo and behold, they translated Hope’s narrative into one that can be relayed through the front camera of her device. But there is no denying that one (unintended?) side-effect of this was that they had to rework the script and change the course of the vow renewal ceremony. So, with that, let’s discuss the elephant in the room – will Hope survive the accident?

Well, as things stand right now, there really is no conclusive answer. Doc is making the difficult decisions he needs to in order to ensure that his wife has the best course of treatment. Despite facing one tragedy after another, the whole town rallies behind him and offers him support. Some fans may be concerned since we don’t see Hope at all during these hospital scenes, but Tenney’s words indicate that Hope may just survive this ordeal. After all, ‘Virgin River,’ at its core, is a romantic drama that doesn’t overdo things, and with Hope recovering, there is an entirely new set of challenges that the original power couple of the town will have to face.

The showrunner said, “When we get to that point, which is a re-commitment ceremony, we definitely are going to want to see that. But we have some drama going on with both of those characters that put that on the back-burner but also heighten their commitment to one another.” So, there you have it, folks. For all intents and purposes, it really does some as though Hope will pull through and live to tell the tale. Clearly, season 4 (if greenlit) will shape up to be an exciting one.

Read More: Who is the Father of Mel’s Child in Virgin River?