Where is Hulu’s Mike Filmed? 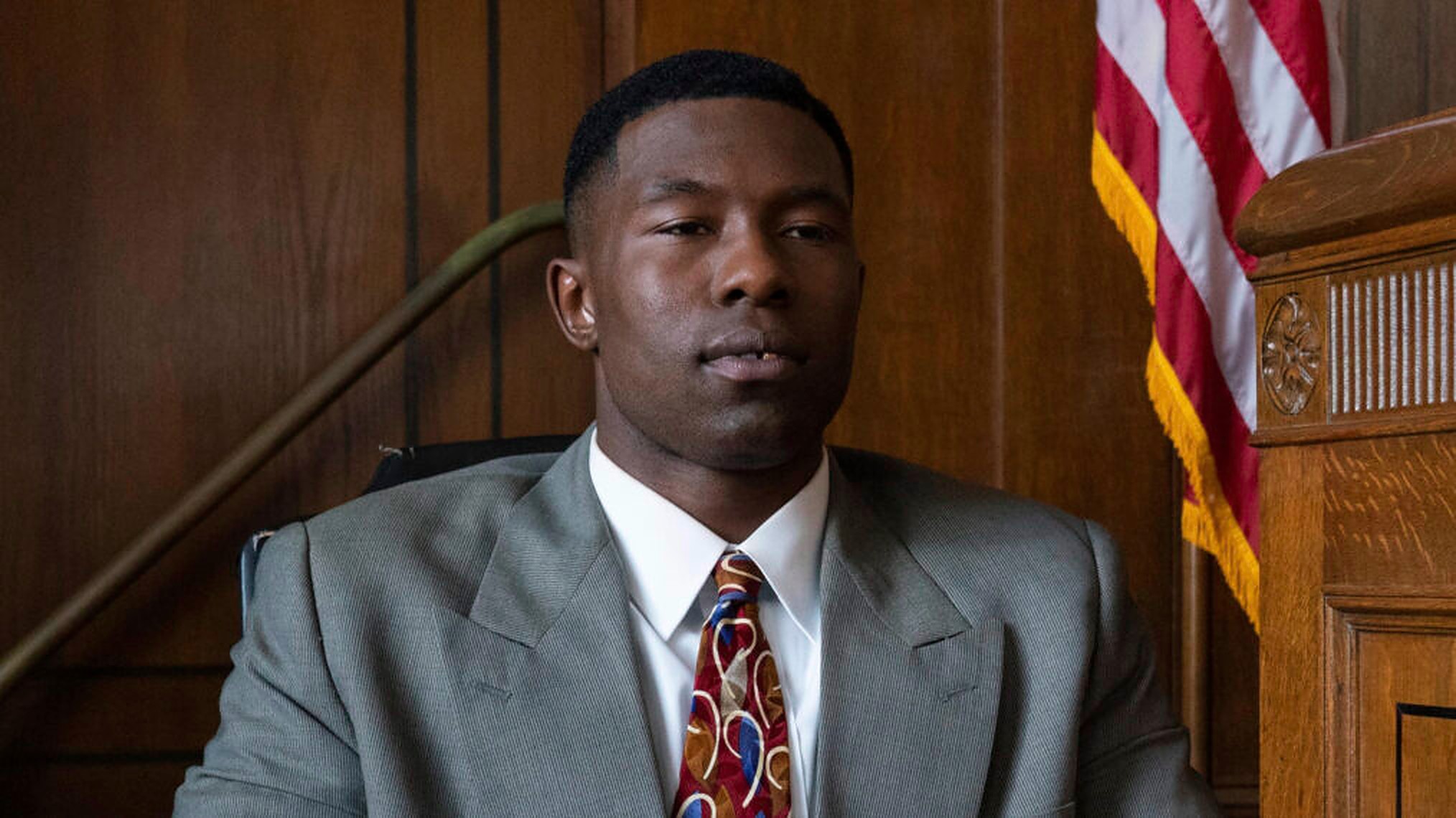 Created by Steven Rogers, Hulu’s ‘Mike’ is a biographical sports drama series that follows the life of the controversial yet legendary boxer — Mike Tyson. The narrative gives us a glimpse into his journey, be it personal or professional, both of which were full of ups and downs. With the help of Mike’s character, the series portrays the class system in America, racial discrimination, the influence and power of the media, misogyny, and chasing and living the American Dream.

‘Mike’ explores different aspects of Tyson’s life, from the struggles he faced in his early days to his rise to fame, making it an intriguing and inspirational tale. In addition, the transition in locations reflects the change in the boxer’s life, adding more meaning and quality to the overall narrative. Such an interesting use of backdrops is bound to make you wonder about the actual filming sites of the biographical show. Well, in that case, you might be interested in what we have to share!

‘Mike’ is filmed in New York and Alabama, specifically in New York City, Mobile, and Satsuma. The principal photography for the inaugural iteration of the Hulu series reportedly commenced in September 2021 and seemingly wrapped up in early 2022. Since New York is where the legendary boxer was born and raised, it makes sense why the makers decided to shoot a major part of the series on location in the Empire State. Now, let’s not waste any time and dive right into all the specific places that appear in the series!

Most of the pivotal sequences for ‘Mike’ are lensed in New York City, the most populous city in the US. The production team likely travels across the city to tape different scenes against suitable backdrops. For a scene in season 1 depicting Tyson and his former wife Robin Givens, they particularly visited a Gucci store in Manhattan.

Situated at the southern tip of the state of New York, the Big Apple has a significant influence on art, commerce, fashion, entertainment, research, politics, education, sports, tourism, and technology, to name a few. Apart from ‘Mike,’ New York City has hosted the production of several movies and TV shows, such as ‘Six Days Seven Nights,’ ‘Not Okay,’ ‘Succession,’ and ‘Only Murders in the Building.’

A few portions of the Hulu series are taped in Mobile County, the second most populous county in the southwestern corner of Alabama. In December 2021, the cast and crew members were spotted recording some important scenes for the debut season in the city of Mobile. To be specific, they shot a few fight scenes for the series at the Mobile Civic Center at 401 Civic Center Drive. It is a multi-purpose facility that comprises three venues, including a theater, an expo hall, and an arena, making it an ideal filming site for shooting a series like ‘Mike.’

Moreover, it seems that the production team set up camp in Satsuma, a city in northeastern Mobile County. Over the years, the county has served as a pivotal filming location for different projects. Some movies that feature the county are ‘Get Out,’ ‘Gerald’s Game,’ ‘Oculus,’ and ‘The Lost Boys.’

Read More: Is Hulu’s Mike Based on the True Story of Mike Tyson?