Where is I Love That for You Filmed? 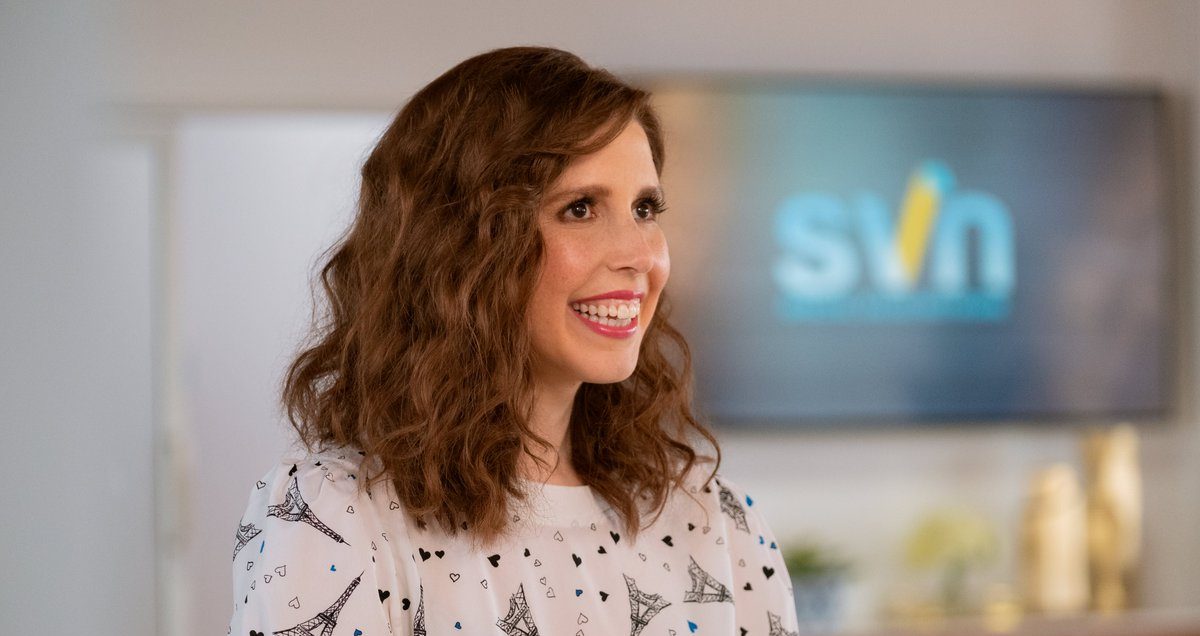 Originally titled ‘I Love This for You,’ ‘I Love That for You’ is a comedy series that revolves around Joanna Gold – a survivor of childhood leukemia – whose lifelong dream is to become an on-air host for a home shopping network. However, things take a complicated turn when in a desperate attempt to hang on to her job, she lies that her cancer is back.

Created by Vanessa Bayer and Jeremy Beiler, the show is inspired by the former’s personal experience with childhood leukemia. The events in the show revolve around the goings-on at the shopping channel SVN’s office. Apart from the humor and likable characters, the colorful and lively ambiance at SVN makes the comedy show all the more delightful. So, since you want to know where the series is shot, allow us to share with you everything we have learned!

I Love That for You Filming Locations

‘I Love That for You’ is filmed in Los Angeles, California. Given the context of the storyline, it only makes sense that this series is shot in the city, which is one of the most renowned hotspots for film and television production. According to sources, the cast and crew began filming the first installment of the show in February 2022, and the production continued through April 2022. Now, let us find out more about where the Showtime series is shot.

Since the narrative is closely associated with the media and advertising industry, what better place to shoot the series than Los Angeles? The City of Angels can stand in for almost any town or city in the world, given the diversity of landscapes it offers. But most importantly, the highly equipped film studios make it possible to shoot projects that are even set in different parts of the world.

The region is home to some of the oldest and most famous production studios in the world, such as Paramount Studios, Warner Bros. Studios, Universal Studios Hollywood, The Walt Disney Studios, and Sony Pictures Studios. These are collectively known as the “Big Five.” Since Showtime is owned by Paramount Global, it is quite possible that this Showtime series is filmed on the premises of Paramount Studios.

Located at 5515 Melrose Avenue in the city of LA, the production facility provides 30 sound stages that cover more than 360,000 square feet. It also has a vast backlot that can be transformed to depict a variety of settings onscreen. Several interesting TV series that have been shot at Paramount Studios are ‘The Offer,’ ‘This Is Us,’ ‘Glee,’ ‘iCarly,’ ‘Barry,’ and ‘NCIS: Los Angeles.’