Where is Jerome P. Jacobson Now? 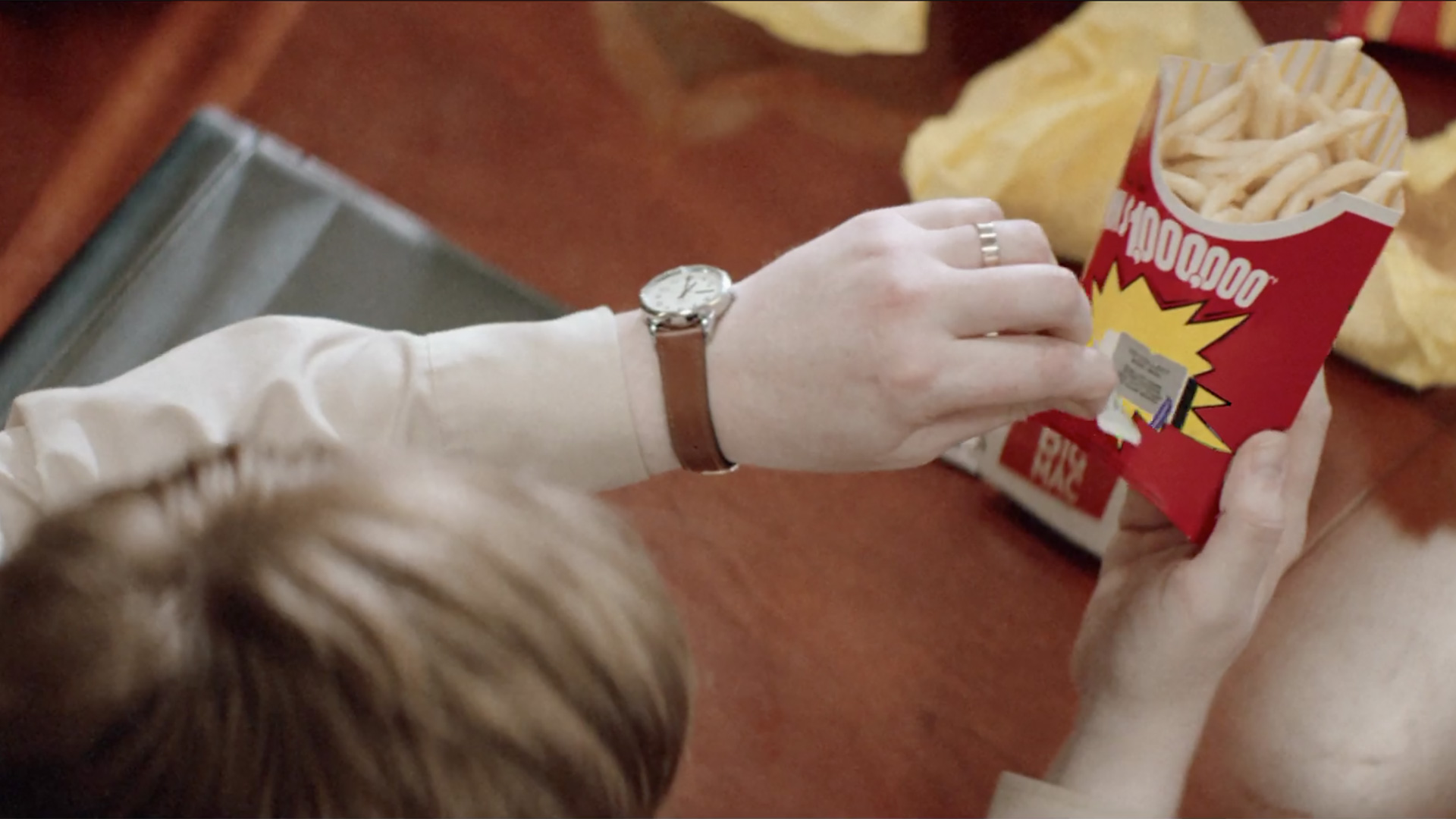 HBO’s ‘McMillions’ brings to light one of America’s most notorious scandals, which was eclipsed by a bigger tragedy just as the trial started. However, the docuseries, produced by Mark Wahlberg, manages to jog our memory about the time a man managed to defraud McDonald’s of $24 million dollars, with the help of an elaborate network.

The scheme started in 1989 and was finally put to an end by an FBI sting operation, in 2001. Unraveling an intricate system, it became clear that one man was at the center of it all. His name is Jerome P. Jacobson, or Uncle Jerry, as he was known. Naturally, you might be wondering where this criminal mastermind is, at present, and we have got you covered in that regard.

What was Jerome Jacobson’s Plan? 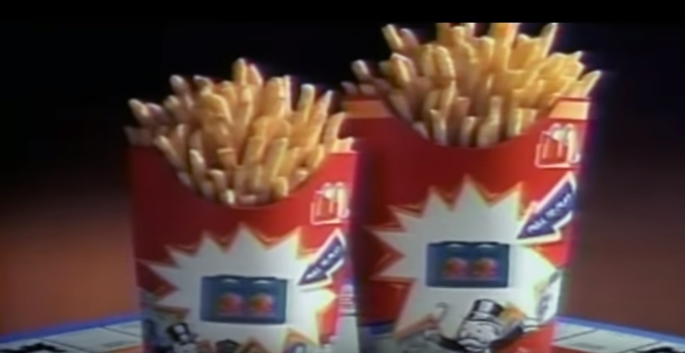 Jerome Jacobson, a former police officer, is the man behind the entire operation. His plan was rather straightforward. He stole the game pieces from Dittler Brothers Printing, in Oakwood, Georgia. Then, he would pass them along, for a cut of the prize.

Jacobson’s network included people from plenty of unsavory walks of life. There were convicts, drug addicts, strip club owners, and psychics involved. In fact, a family of Mormons, and alarmingly, members of the Colombo crime family were also part of Jacobson’s network.

The scheme itself was hatched in the 1980s when Jerome was working for Dittler. He oversaw production for Simon Marketing, Dittler’s client. Eventually, Simon Marketing hired him to oversee their $500 million-contract with McDonald’s.

Simon Marketing’s job was to manage the printing of game pieces and transport them from the Dittler Brothers to packaging factories, to be redistributed. The man ensuring the integrity of the process, on the ground, was Jerome. Jerome started off small, seeing if he could do it. The first time, he gave the prize to his brother.

Following that, he set up the vast network, and people within it won for almost 12 years. Finally, it was an anonymous tip that caught the FBI’s attention. They set up a sting operation called ‘Final Answer’, after ‘Who Wants to Be a Millionaire?’. The network was ultimately unraveled, and Jacobson was taken into custody.

His colorful court case started on September 10, 2001, in Jacksonville, Florida. Of course, the next day, terrorists went on to crash planes into the World Trade Center, the Pentagon, and a Pennsylvania field, effectively driving Jerome’s enormous scam out of everybody’s minds.

Where is Jerome Jacobson Now?

That being said, Jerome was sentenced to 37 months in prison, and ordered to repay $12.5 million. At the time of his arrest, he was already 58. Despite this, he was the only person in the entire network, who had to spend more than a year and a day, behind bars. Ultimately, Jerome apologized and was released on October 21, 2005.

Since then, he has maintained a very low profile, not just due to the notoriety, but due to poor health. According to the latest reports, which are still two years old, Jacobson happens to be in his late seventies, living a secluded and quiet life in Georgia. Despite his declining health, he manages to remain in touch with some members of his network.

Part of the fallout from Jacobson’s arrest was McDonald’s firing Simon Marketing. The company turned around and sued the fast-food chain for breach of contract, eventually winning $16.6 million in 2003. As for Jerome Jacobson, this might not be the last time we hear his story.

Jeff Maysh, who wrote the Daily Beast story, which exposed the entire network in detail, has sold the rights of his story for $1 million to Ben Affleck and Matt Damon’s studio. As per the latest reports, Affleck wants to direct, with Damon starring in the movie.