Where is Lego Masters Filmed? 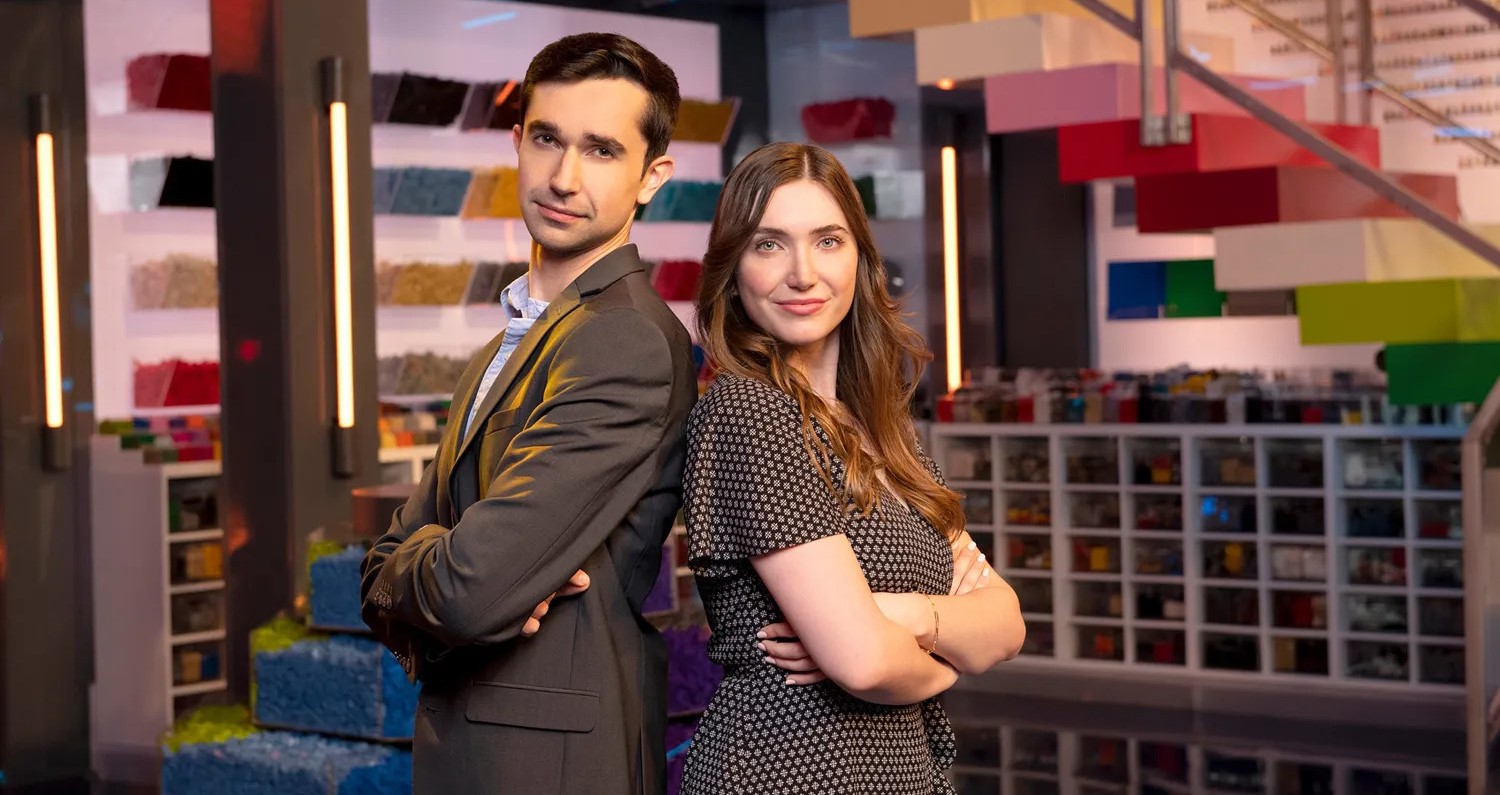 Based on the eponymous British show, Fox’s ‘Lego Masters’ is a competition reality series that pits together Lego aficionados. They compete against each other to build creative, artistic, and unique Lego structures from a vast array of bricks and parts and meet the challenge’s objectives in each episode. The teams that perform better and impress the panel of judges go through to the next round until only the best contenders remain in the finale.

Furthermore, the finalists get one last challenge, and the winners go home with the title of Lego Masters, the Lego trophy, and a cash prize. The reality show is hosted by the entertaining Will Arnett, who makes the series all the more fun to watch. Now, it is natural for you to wonder where the contestants get their bricks on and build some of the most ingenious Lego structures. So, let us provide you with all the details regarding the game show’s filming locations!

‘Lego Masters’ is filmed in California and Georgia, specifically in Los Angeles and Metro Atlanta. The principal photography for the inaugural iteration of the series reportedly commenced in October 2019 and concluded in December of the same year. As for the sophomore round, the production likely took place between March and May 2021.

Moreover, the shooting for the third installment of the reality show began in February 2022 and seemingly wrapped up in April of the same year. So, without further ado, let’s navigate all the specific locations that appear in ‘Lego Masters!’

For lensing the debut season of ‘Lego Masters,’ the filming unit set up camp in Los Angeles, a major city in Southern California. The Central Valley Center Studios at 13927 Saticoy Street in the Panorama City neighborhood notably served as the recording site for season 1.

The studio facility houses two stages of 15,000 square feet each, production offices of 6,000 square feet of space, parking, and some of the biggest Cycs in Los Angeles. Apart from ‘Lego Masters,’ Los Angeles has hosted the production of many movies and TV shows, including ‘Whiplash,’ ‘Wrath of Man,’ ‘Crazy, Stupid, Love.,’ ‘How to Get Away with Murder,’ ‘The Office,’ and ‘Our Flag Means Death.’

After the first season, the ‘Lego Masters’ team moved to Metro Atlanta, Georgia’s most populous metropolitan statistical area, for shooting purposes. As per reports, season 2 and season 3 were lensed in the Atlanta Film Studios or ATL Film Studios at 110 Thompson Road in Hiram.