Where is MacGruber Filmed? 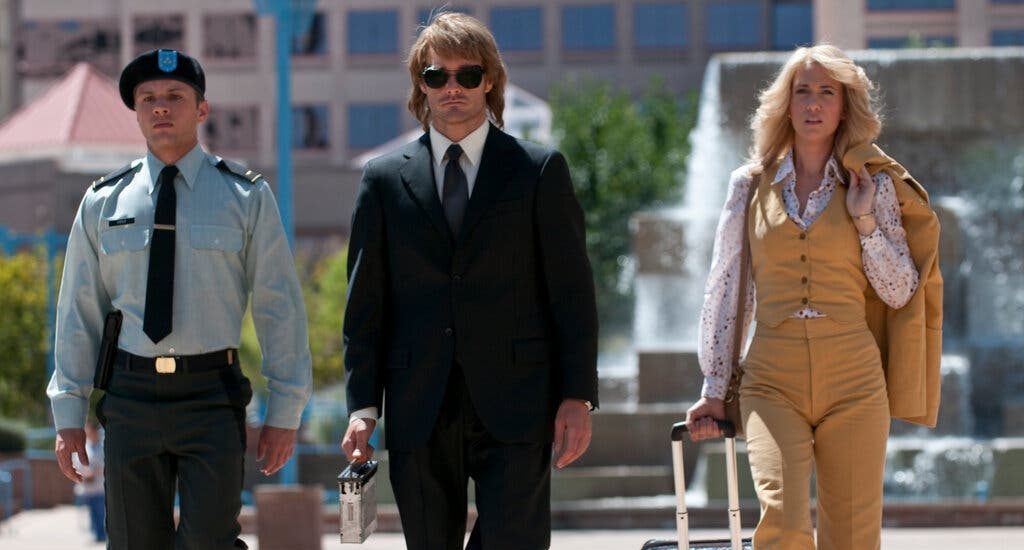 ‘MacGruber’ is a comedic action series that follows the notorious titular hero, who is released from prison to take on a destructive new enemy. Based on the recurring ‘Saturday Night Live’ sketch of the same name, this time around, MacGruber has to save the world from a villain named Brigadier Commander Enos Queeth. The show combines swift action with raunchy one-liners that constitute the central character’s signature brand of humor. Are you wondering where it is all brought to life? We’ve got the story! Here are the filming locations of ‘MacGruber.’

The show is filmed in New Mexico across multiple locations. Season 1 was initially scheduled to shoot in 2020 but was delayed due to the COVID-19 pandemic. Principal photography for the opening season subsequently kicked off on June 14, 2021, and reportedly wrapped up by August 23, 2021. Now let’s take a look at the specific locations that are used in filming.

The show is lensed extensively in Albuquerque, New Mexico, which gives the story its distinctive backdrop. In fact, the 2010 film of the same name, from which the series continues the story, was also reportedly filmed across multiple locations in New Mexico.

‘MacGruber’ the series is one of the first shows to be shot at NBCUniversal’s production facilities in Albuquerque. The studios, located at 1601 Commercial Street North East, were reportedly a warehouse before being taken over by NBCUniversal and now feature two soundstages, additional flex space, and even a mill.

‘MacGruber’ is extensively lensed at the studio, with both indoor and outdoor filming being undertaken at the facilities. During the filming of season 1, it was estimated that the series would employ about 225 New Mexico crew members and a significant 850 local background actors. New Mexico’s landscape is well known for its distinctive features and has provided the backdrop for well-loved shows like ‘Breaking Bad,’ ‘Stranger Things,’ and ‘Dr. Death.’