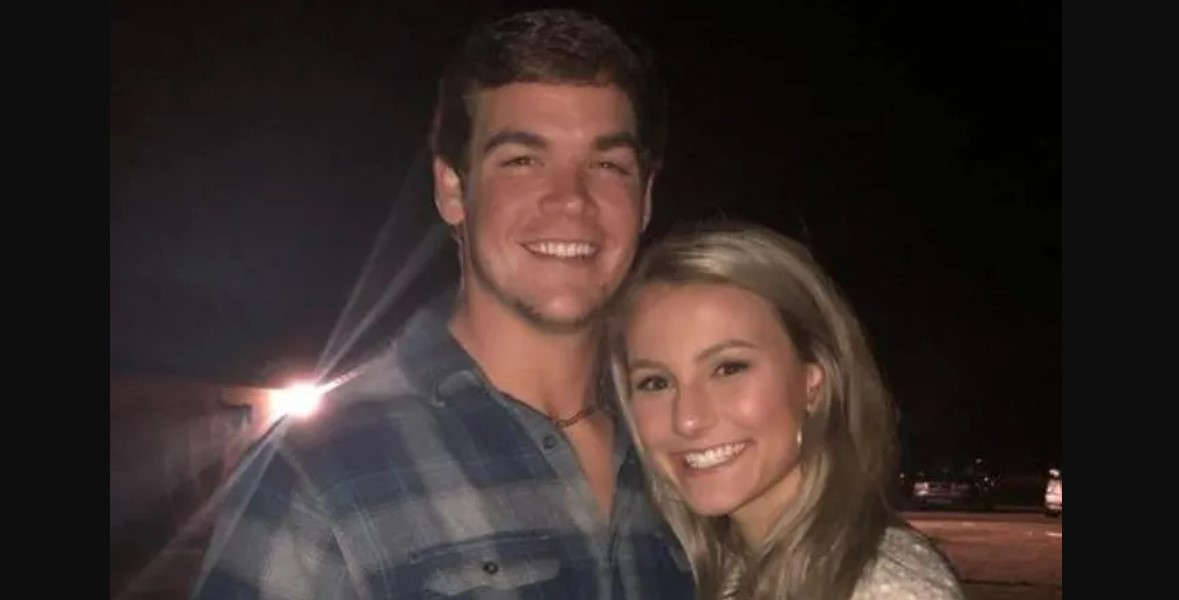 During the early hours of February 24, 2019, a boating accident near Parris Island, South Carolina, left one dead and five others reeling from it. Anthony Cook was one of the five, and the person that died was his girlfriend, Mallory Beach. At the time, the group was in the boat of Paul Murdaugh, whose family held tremendous influence in Lowcountry, South Carolina.

HBO Max’s ‘Low Country: The Murdaugh Dynasty’ focuses on the aftermath of the tragic accident and the series of bizarre and shocking events that followed. It also features Anthony, who talks about the pain of losing his girlfriend. So, let’s find out more about him then, shall we?

Who is Anthony Cook?

Anthony Cook and Mallory were excited about attending a house party on Paukie Island, South Carolina, with his cousin, Connor Cook, and his girlfriend, Miley Altman, and Paul and his girlfriend, Morgan Doughty. They met at Paul’s river property in the evening and planned to take the Murdaugh family boat to the party. But earlier in the day, Paul, then 19, had used the ID of his older brother, Buster Murdaugh, to purchase alcohol at a local convenience store.

The group left the party around midnight. According to Miley, Paul wanted to go to a bar in Beaufort, South Carolina. Paul and Connor had a couple of drinks before returning to the boat. The group left Beaufort at around 1 am. It was reported that by then, Paul had become belligerent and intoxicated. Anthony later stated that Paul refused to let anyone else drive the boat. When Anthony said he wanted to take an Uber, Paul insisted on traveling in the vessel despite dangerous conditions.

Anthony said, “The whole way, everybody was fighting and arguing. We drifted around in circles numerous times. We idled along… Miley was steady hollering that she had to work the next morning. She was ready to go. All Paul was doing was making a fool of himself… then for some reason, Paul acted like he was on drugs or something. He started taking off his clothes during one of the arguments, and it is 40 degrees outside.” Then, Anthony recalled that the boat’s speed suddenly increased.

Anthony further recalled, “I finally got to the point I grabbed my girlfriend and put her in my lap in the bottom of the boat, and I was holding on with my eyes closed. next thing I know, I’m in the f—ing water, and I can’t find her.” The boat crashed, ejecting Paul, Anthony, and Mallory. While the others were accounted for, Mallory was missing. The authorities arrived after Connor called the police. Anthony remembered Paul smiling after he screamed at him. While the rest were rushed to a hospital, Anthony stayed back, not wanting to leave until Mallory was found.

However, in a tragic twist, her body was located about a week later. While Paul was charged with driving under the influence, there was speculation regarding lapses in the investigation because of Murdaughs’ ties to law enforcement. The case ultimately didn’t go forward because, in June 2021, Paul and his mother, Maggie Murdaugh, were found shot to death on their property.

Where is Anthony Cook Today?

Anthony Cook was understandably devastated after losing Mallory Beach. Around a month after the incident, he shared his feelings on Facebook, saying, “I had to swim against that current for 15 minutes in a panic screaming her name, begging her to answer me. I had to swim to shore without her to save my own life and live in regret of that forever. I’m reminded of that by every little thing all day, everyday!”

In December 2021, Anthony filed a lawsuit against Paul’s father, Richard Alex Murdaugh, the convenience store where Paul bought the liquor, and the clerk who sold the alcohol. Anthony claimed that Alex knew that Paul used Buster’s ID to purchase alcohol and that he was drunk that night but still let his son drive the boat. Anthony has since maintained a low profile. From what we can tell, he works as an electrical lineman in Louisiana, but not much else is known about him.